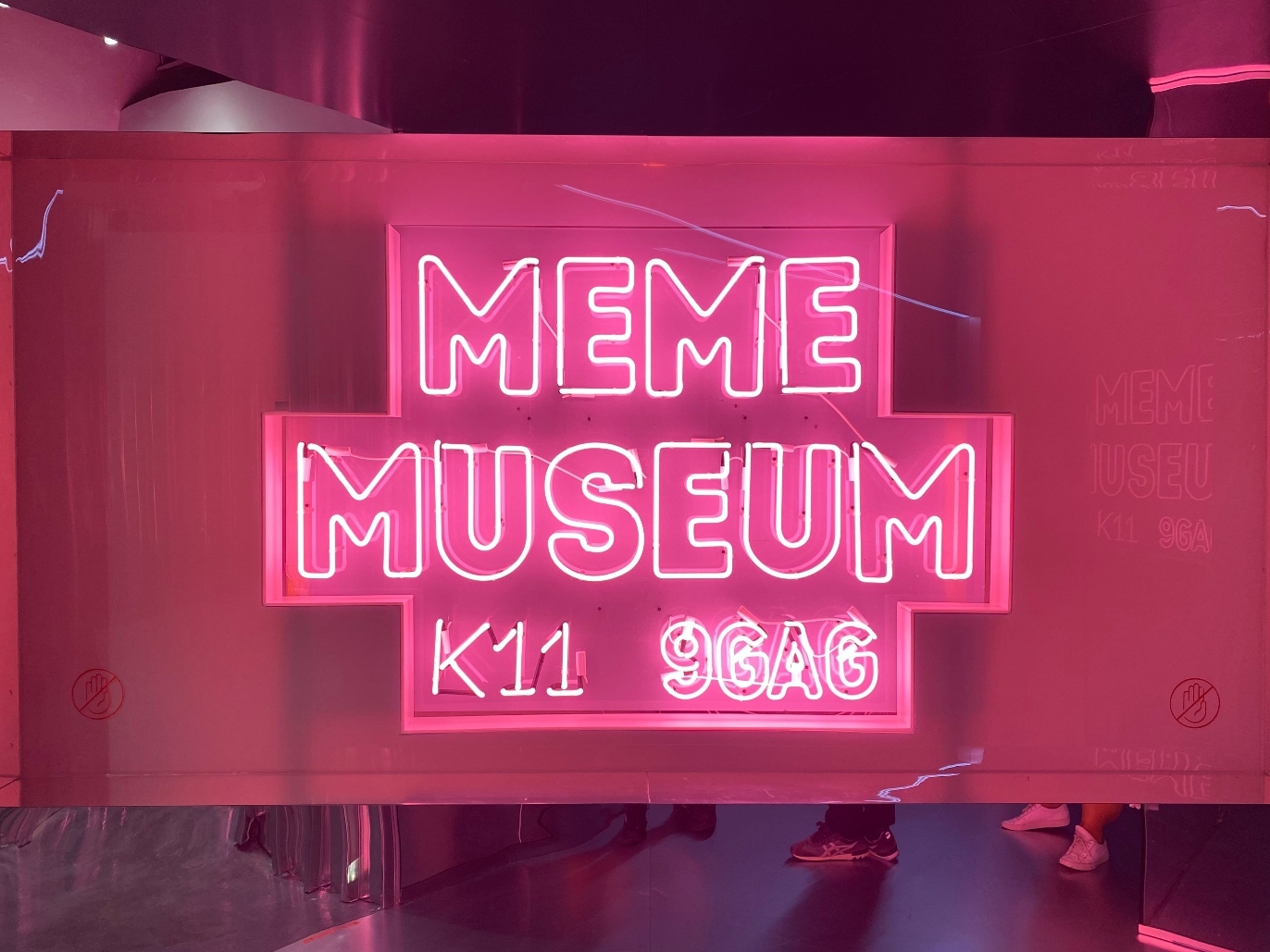 With the sea on the horizon, the Eden Resort holds a key to the best of both worlds in the Algarve

During the pandemic, we’ve had to miss them for quite a while, but museums are back and stronger than ever. And we’re glad they are. In a world filled with pain, anger and other issues, museums are a way to escape reality for just a bit. Either they completely change your mind or they try to show this era’s problems from another point of view. In that way, they can present you with a way to cope. With yourself, your immediate surroundings and the world in general. And that’s exactly why we need museums – and culture in general.

Let’s be honest, your typical museum has changed a lot over the years. Whereas before, they mainly showed classical art in a very classic setting, they’re now trying to experiment. And there are different ways to do so. First of all, you can change the environment. Instead of opting for a clinical, white lay-out, it’s possible to create a more inviting setting and to play with colors. Secondly, why not change the way we look at art? Instead of displaying everything in glass boxes and in complete silence, we’re now seeing a lot of institutions experimenting with touchable works, VR-experience and so on. And thirdly, you can change the subject.

That’s exactly what the world’s first meme museum in Hong Kong does. Instead of showcasing your typical, classical artwork, they’re going for something a lot of us are already quite familiar with: the meme. Yes, we’re talking about those funny little pictures with caption you come across on social media. Because just like paintings, photographs and statues, they’re a way of representing the everyday world in which we live. And through them, you can actually learn quite a bit about contemporary perceptions and general culture. From Chandler Bing to side-eying Chloe: they all have their role to play.

A photo of the Pakistani man went viral over his irate reaction to a dropped ball in the 2019 Cricket World Cup.

So, what to expect from a visit to the meme museum? Well, of course, you’ll get to see a fair number of memes, each and every one of them with a bit of explanation. Where did they originate? When? Why? Afterwards, you’ll be able to create your own, personal meme. Something worth thinking about before visiting, maybe. And as if that weren’t enough, you could very well get a temporary ink of your favorite meme of all times. Finally, there’s a meme dispenser, in case you’d like to take a little souvenir with you. Of course, all of this is happening in Hong Kong but you never know when you might be in the area. 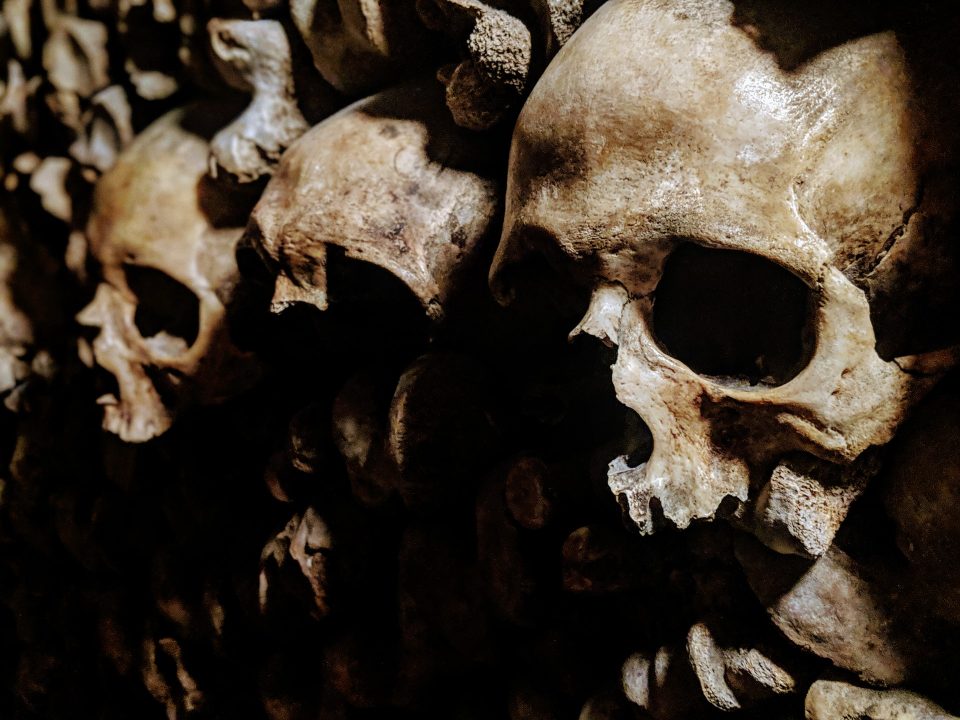