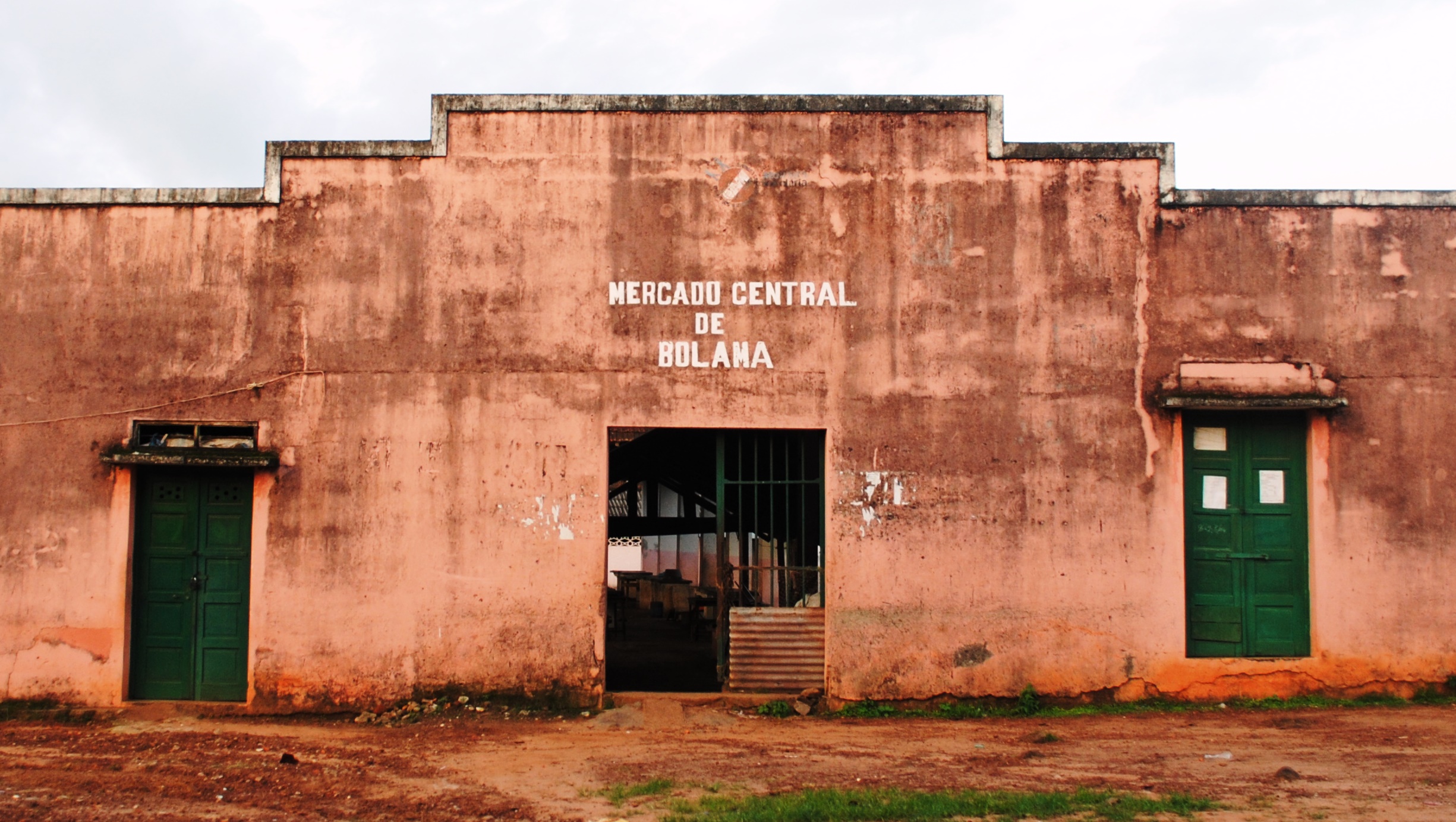 Guinea Bissau: Once upon a time in Bolama

These are Belgium’s best chocolatiers

Joana Benzinho has a degree in Law from the University of Coimbra (Portugal) and is a graduate in European Law from the Institut d’Études Européens – Université Libre de Bruxelles (Belgium) and has a Diploma from the Diplomatic Academy Europe and the Institut Européen des Relations Internationales (BELGIUM). She has been a Political Advisor at the European Parliament since 1999 and is Founder and President of the Portuguese NGO Afectos com Letras, created in 2009. She is also co-author of two books: The magic Papaya (2011) and the Tourist Guide “Discovering Guinea Bissau” (2015).

The Island of Bolama, whose main city has the same name, is the capital of the Bolama-Bijagós archipelago, one of the nine regions of Guinea Bissau. When we land here, the time stops. Or, at least, we realized that it stopped a long time ago.

Bolama was also the administrative structure of the colonial province, with banks, bourgeois houses, hotels, hospital, church, various factories, an Olympic-sized swimming pool. It was all this and much more that is beyond architecture and that passes through the many personal achievements of those who lived there in the 19th century.

And what is Bolama today, beyond what it once was? An island that we must definitely visit and where we must close our eyes for a moment to absorb the landscape that exists today and imagine what was there one day in the past.

Upon arriving at the harbour, on the boat that brings us on a beautiful two-hour voyage from Bissau, we immediately come across two structures that stand out: a statue to honour the dead of two Italian seaplanes, victims of a crash in Bolama, in January 1931, during the 1st crossing of the Atlantic Ocean from Rome to Rio de Janeiro and a large swimming pool by the sea, stubbornly empty and with children playing in the puddles of water that sprinkle it here and there. In addition, we can see many children wandering in the shadows of trees and houses, with the curiosity to see who arrives and what arrives from the Guinea Continental, from where almost come to the island, with the exception of fish, some meat and farming products produced there.

Fleeing the harbour and the buzz that creates the arrival of the boat, we climb a street flanked by one or another building that still has the idea of what it was, like the cinema of the island that keeps the name and the proof that people entered there one day to see the magic box show them other realities. And then, there is the main square, where everyone, with a rare exception, marvels at what is left of old times. The Town Hall Palace still keeps a bit of its magnificence from other eras and some columns showing how majestic it was and a symbol of the island’s power.

On one side and on the other some ruins, some iron redoubled and scoured by vegetation and that once protected houses, institutions and gardens from the looks of others. The church, picturesque with some original tiles and painted fresh, gives a bit of life to this evident image of what was a past, it is close to the hospital (that yes, still with open doors but with little capacity to answer the needs) and to the road that leads us to what remains of the old British Telegraph trading post. The one that proves the passage of the British through this corner of the Atlantic and demanded by them at the end of the 19th century. Nearby we find the market, the heart of the island’s social life, where everything is bought and sold, where we almost see a direct exchange of locally produced goods. And nearby what is left of the island’s industry, shredded by vegetation and even by the erosion of modern times.

Here in Bolama, lighting is done by candlelight or mobile phones, which today allow you to walk in the dark without much fear, as long as the battery has been charged in some shop in exchange for some CFA Francs, the local currency.

Coming out of this historical part of a surreal and at the same time exotic beauty for little left of what it was, it is definitely worth exploring the paradisiacal beaches bathed by a warm, calm and biodiversity-filled Atlantic Ocean. And enjoy the fullness of this rare and virgin nature. And to think, while floating on the celestial blue of the beaches of Ofir or Bolama de Baixo, that Bolama was and is an island and above all the name of a beautiful city that cries out for a structured recovery that gives it back its dignity. Because the beauty is all there, intact. Awaiting your visit.

How to get there from Bissau, the capital: public and private boats. More information are available here.

More information about the island are available here.