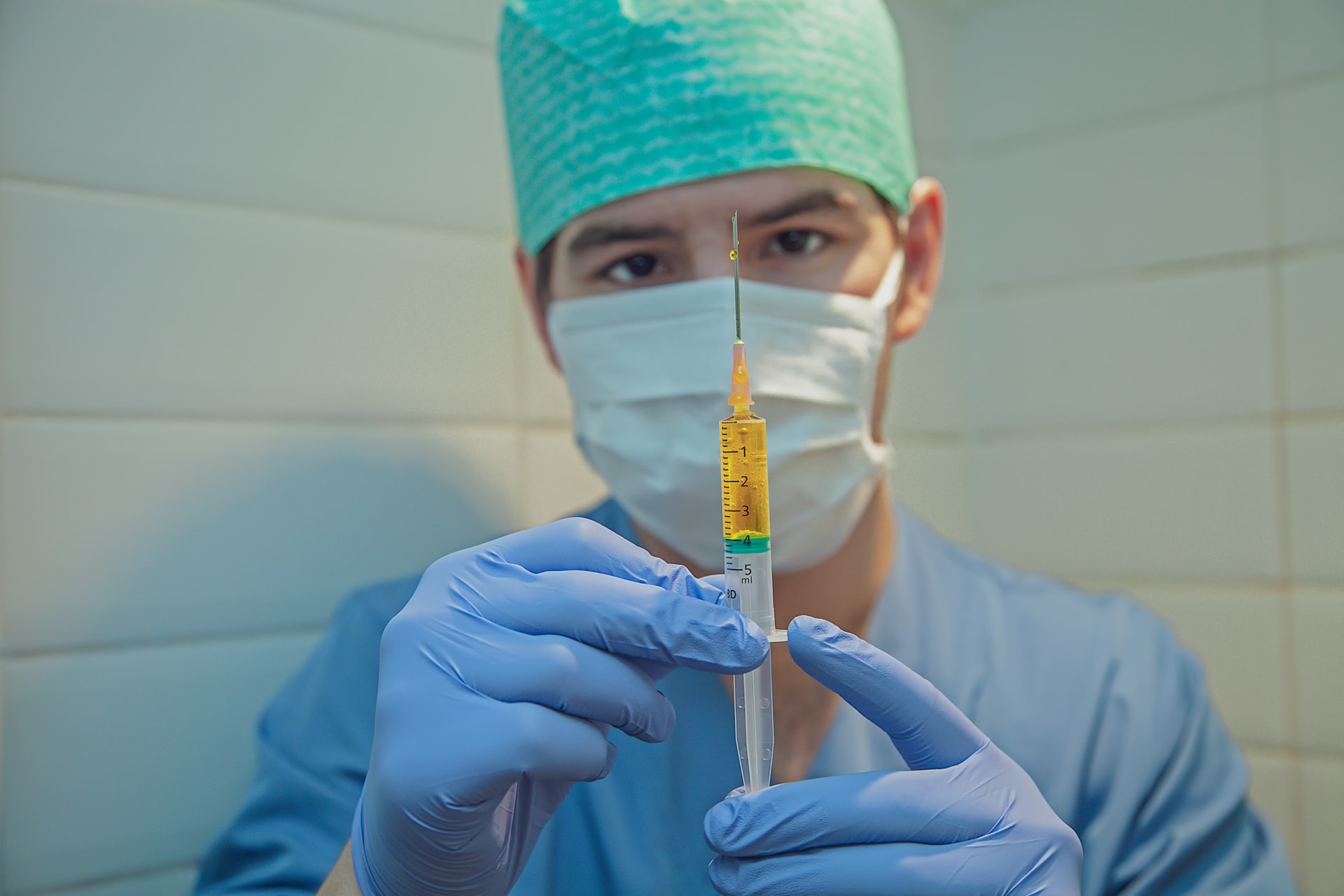 Many nations have already agreed to buy millions of doses of Covid-19 vaccines even before they have proven to be successful. These countries, led by the US and the UK, are signing advance-purchase agreements with several drug companies to increase the probability to have at least one successful vaccine as early as possible.

So far, the maximum number of deals has been scored by the British-Swedish vaccine developed by drugmaker AstraZeneca and the University of Oxford.

Advance Vaccine Purchase Agreements (APA) or Advance Market Commitments (AMC) are deals that governments, private companies, international organizations, or public insurers sign with vaccine producers to ensure a high number of vaccines’ doses. The main goal is to incentivize vaccine companies to produce vaccines that they consider not profitable enough. Thanks to these agreements, drug makers can invest in R&D and scale up the production of vaccines.

The terms of APAs can vary from deal to deal. In many cases, the payments to vaccine companies are contingent on the success of their vaccine. In other cases, the investments are not subject to the clinical success of the vaccine. Hence, if a vaccine does not get regulatory approval, the sponsor and the drug maker lose money.

Several countries and organizations are investing in what is called “at-risk manufacturing” of COVID-19 vaccines, meaning that they are funding drug makers to start mass-producing vaccines while they are still under evaluation.

According to a spokesperson of Geneva-based Gavi vaccine alliance, “If we don’t undertake ‘at-risk manufacturing,’ then when the vaccine is successful in clinical trials, there will be a long delay from the time of that clinical success to the scaling-up of production.”

It can take an average of 7 to 20 years for a vaccine to be developed and scaled up for widespread use. According to Gavi, upfront payments will help reduce the COVID-19 vaccine development time frame to 12-18 months.

2. Which countries have made deals for COVID-19 vaccines?

The United Kingdom comes second. The country has secured at least 250 million doses from various vaccine makers, such as Sanofi and GSK, Pfizer and BioNTech, and AstraZeneca.

The European Union has agreed to buy at least 300 million doses of AstraZeneca’s vaccine. The Union is also considering other companies, such as Johnson & Johnson, Sanofi and GSK, Pfizer, and Moderna.

Some other rich countries, such as Japan and Australia, have signed advance-purchasing deals. Tokyo has secured 120 million doses from Pfizer and BioNTech, while Canberra has agreed to procure AstraZeneca’s vaccine.

China is entirely relying on its own vaccines, three of which are in late-stage clinical trials.

Russia has approved its COVID-19 vaccine (Sputnik V) before the completion of the phase-three trial.  However, some countries (such as Vietnam) are signing up for it. According to Kirill Dmitriev, head of the investment fund that financed the development of the Russian vaccine, the vaccine has already been preordered by some 20 countries.

Rich countries’ approach to secure vaccines has raised concerns that the poorer nations may be left behind.

Also the World Health Organization has warned against this nationalism approach. According to Tedros Adhanom Ghebreyesus, WHO chief, a faster recovery of the world is only possible through cooperation because it’s a globalized world and all economies are connected.

Gavi has created the COVID-19 Vaccine Global Access (COVAX) facility to ensure fair global access to vaccines that will enter into advance-purchase agreements with pharmaceutical companies. More than 150 countries have joined the facility. However, less than half of the OECD countries have signed up and they don’t include the US, Germany, or France.