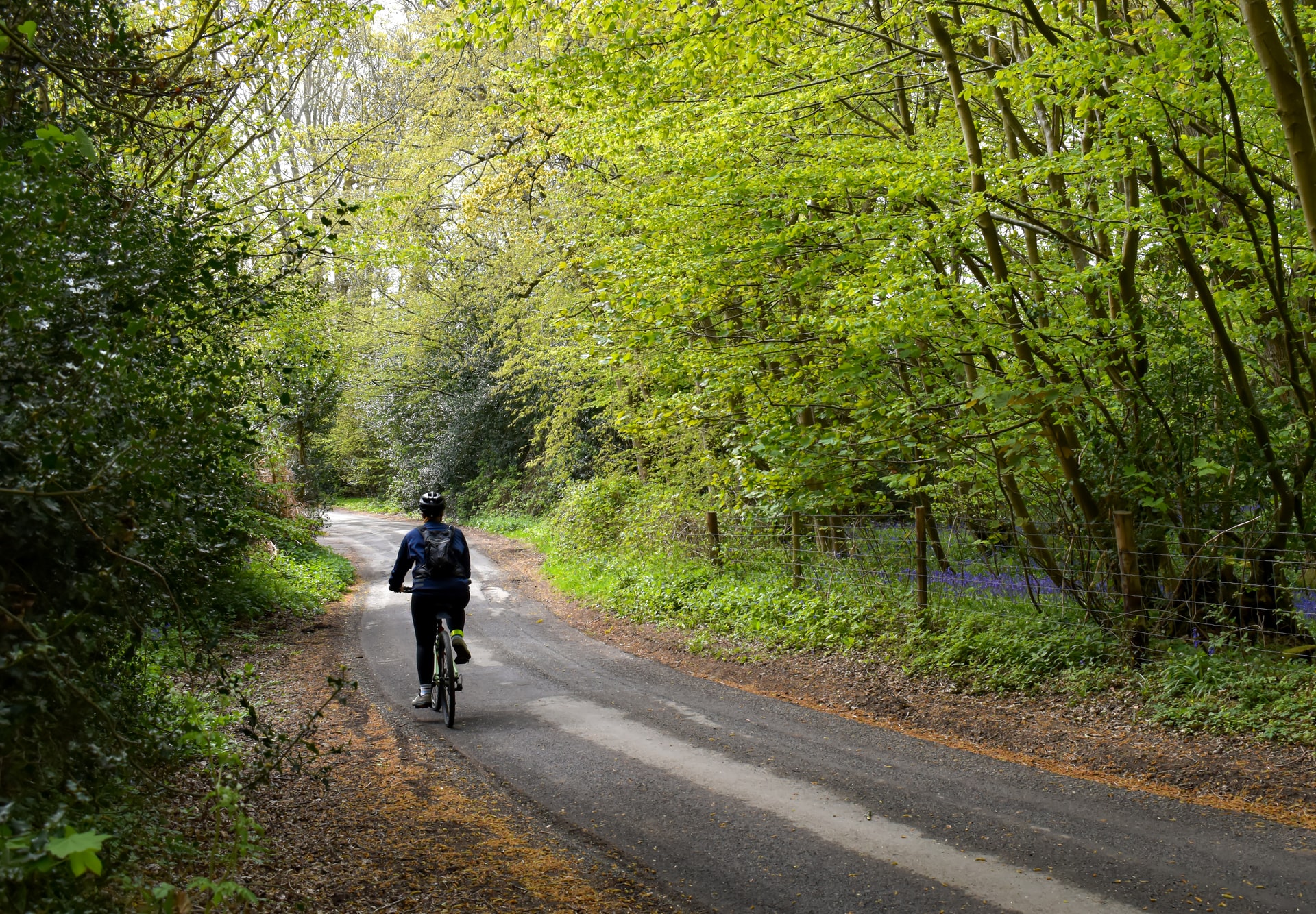 From Granada to Athens by bike: Europe is developing a giant cycling network

When thinking of a cycling culture, the Netherlands most probably jump to mind. With its mainly flat landscape and endless roads, it’s no wonder its inhabitants like to bike. It’s handy, quick and you don’t need a driver’s license. Yet, especially these last years, cycling is gaining in popularity all over the world. Whether you’re going for a folding version or an electrical; cycling has become available to about anyone, anywhere. Some people choose it as their daily means of transportation, others see it as something recreational, others as a sport. And then there’s the traveler by bike.

When thinking about how we travel to our holiday destination, most of us think about three options: by car, by train or by plane. Of course, there are also the bus and the boat. Yet the only ‘problem’ with all of these is that the emphasis lies on the destination, not on the journey itself. Which, to be honest, is a shame as you’re probably missing out on tons of beautiful sights while doing so. If you want to change the way you look at traveling, then a cycling holiday is exactly what you need.

When cycling towards a certain destination, the journey gets as much importance as the goal. Every kilometer you ride is a kilometer full of impressions – most positive, some negative. You have to stop regularly to sleep, meaning you discover little towns, camping grounds, hotels etc. en route. And so far, you also had to be quite handy with map reading if you didn’t want to get confused, as every country, every region even has its own cycling network which didn’t always agree with the region next to it.

All of that confusion is slowly fading away thanks to EuroVelo . Their goal is to link local cycling networks with one another, creating several giant European networks. They don’t want to compete with local initiatives, yet rather facilitate people’s cycling experience. At the moment, there are already eighteen different European routes ready to use, from Ireland all the way to Turkey. By following the Mediterranean Route, you could for example go from Granada in Spain to Athens and even a bit further in one, long go. Or why not go for the Central Europe Route, where you start in Brittany and arrive at the other side of the continent in Kiev? There’s a ton of inspiration to discover for cycling enthusiasts and those of you who prefer a more organized trip can even embark on a group cycling trip with EuroVelo. Oh and more routes will follow, so keep an eye out for that!