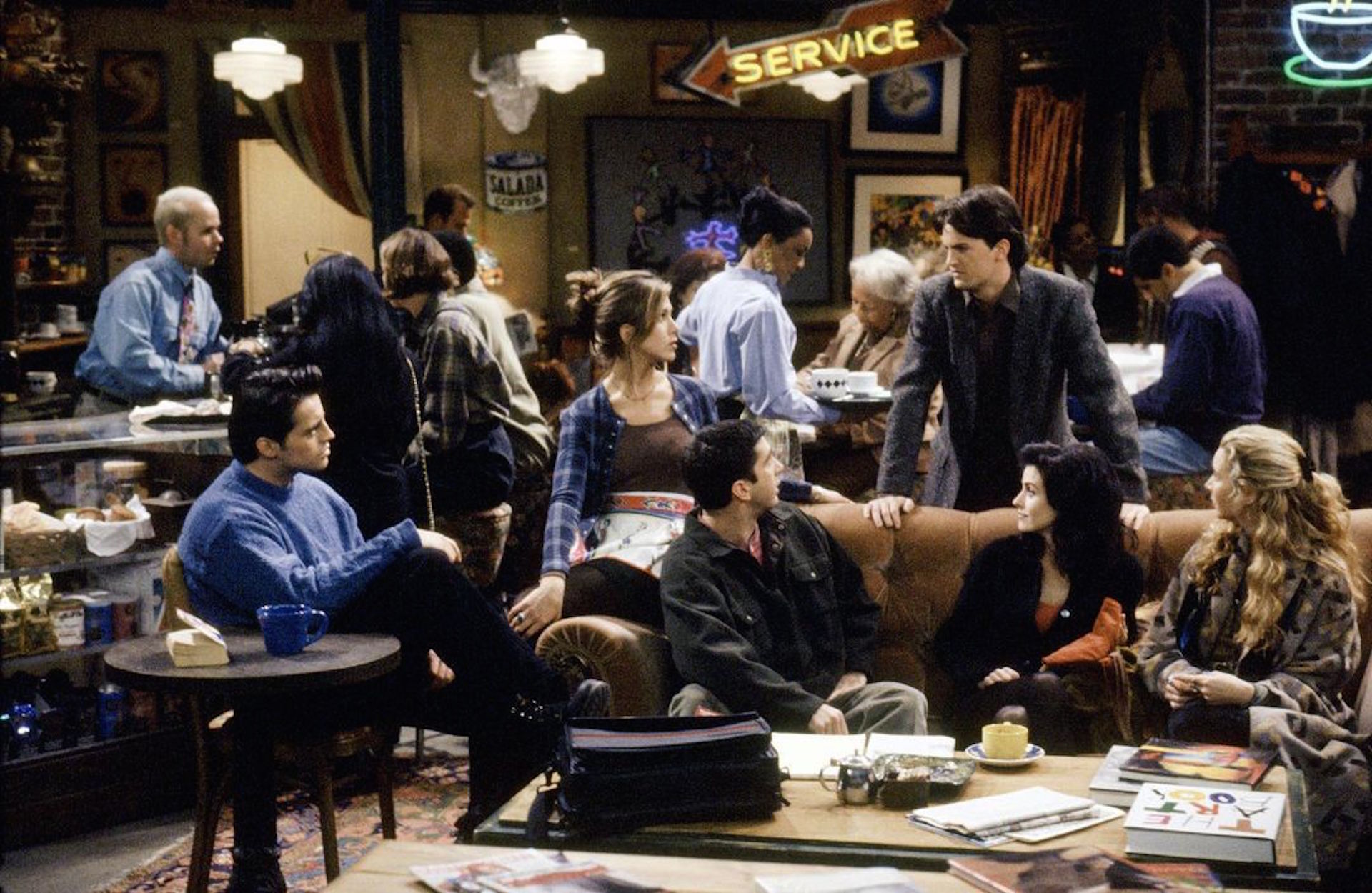 10 most heavenly lakes in the world

Friends has finally got a US release date and trailer after a long delay caused by the pandemic. The original cast were able to film together last month and according to BBC, Friends: The Reunion will be available on the HBO Max streaming service as of May 27th.

It’s official! The #FriendsReunion premieres May 27th on @HBOMax – could we BE any more excited?!

The trailer was released earlier this month and it shows the six actors walking together to a melodic version of the show’s iconic theme-tune of I’ll Be There For You by The Rembrandts. Friends was one of the biggest sitcoms of the 90s and ended in 2004.

The Reunion was originally expected to air in May 2020 but the production was delayed because of the pandemic, and rumors of a reunion had begun to spread as early as November 2019. Filming was finally able took take place last month on the show’s original soundstage on the Warner Bros lot in Burbank, California, in front of a live audience.