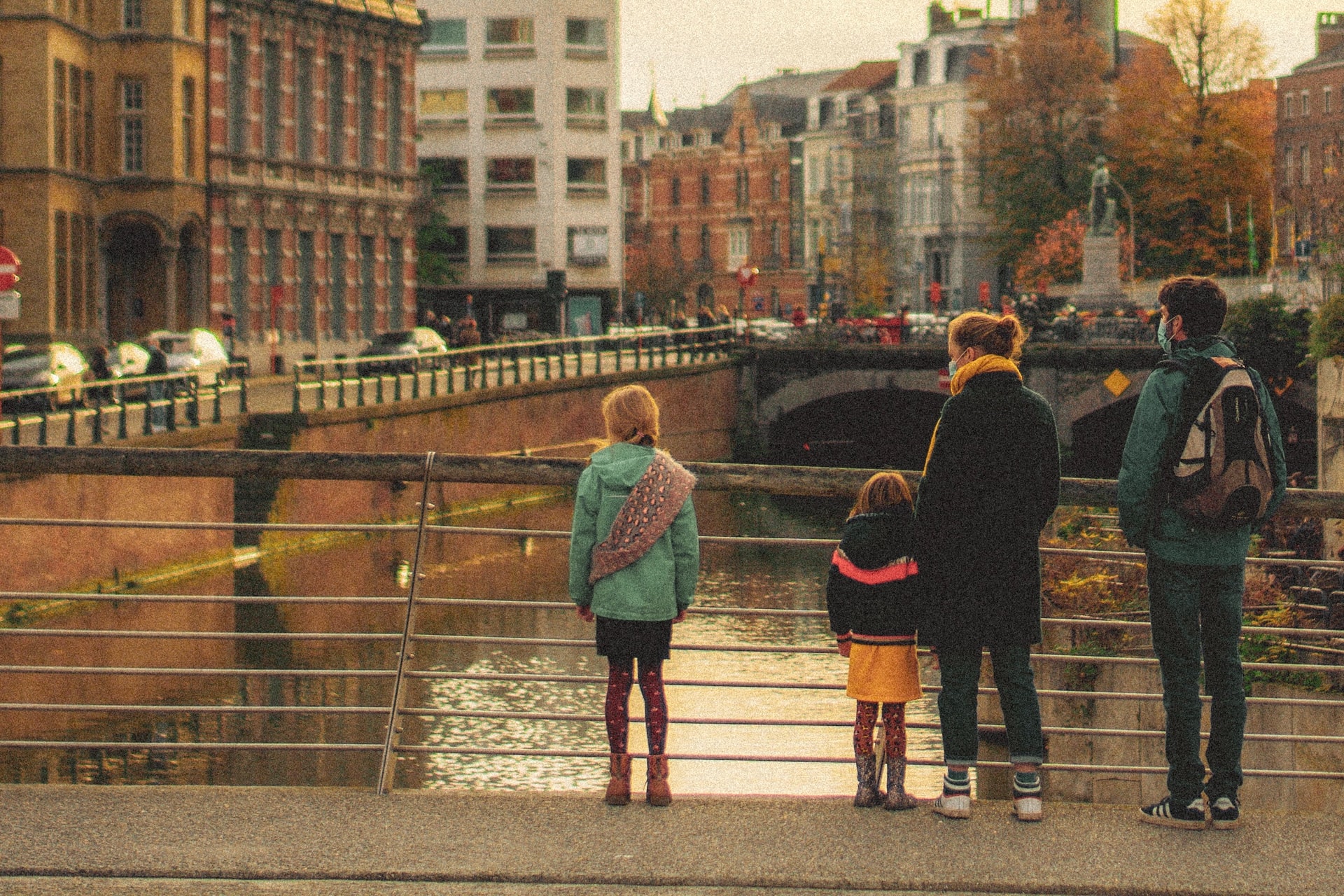 The Flemish government wants to push for an ease of the confinement measures at the next Consultative Committee meeting to be held this Friday, March 5th.

On Friday February 26th, when many people including the politicians themselves expected a number relaxations, Prime Minister De Croo announced that it could not yet happen because of the spike in the number of new contagion cases.

During the last meeting, Flemish Minister-President Jan Jambon stated that the relaxation measures that many were longing for could potentially be approved during the next Committee’s meeting, on Friday March 5th. By now, several Flemish ministers are calling for additional relaxations.

One of Jambon’s main points is people’s outdoor social bubbles. Jambon is proposing the expansion of such bubbles from four to eight or ten people, as well as for students who live in shared spaces and create what’s been called a “dorm bubble”.

Flemish Education Minister Ben Weyts has put forward the idea of re-implementing in class full-time education for the second and third grades of secondary school (adolescents aged 15 to 18).

According to the Brussels Times, Flemish Economy Minister Hilde Crevits would like to give a long-term perspective to a number of sectors, such as the event and hospitality sectors.

Crevits is pushing for a relaxation of the current teleworking measures. According to Crevits, employees should be able to go back to work once in a while. Another proposal of hers is to have people shopping in pairs again.

These relaxations are not yet certain. Prime Minister Alexander De Croo and Federal Health Minister Frank Vandenbroucke have stated that for them everything depends on how the numbers evolve. De Croo has pleaded with people to be extra careful during this period as another wave could be devastating and should not be discarded given the number of contagions caused by Covid-19 variants appearing across the country.

According to some experts, as of today, the contagion figures do not show the positive signs they would have liked to see. The current numbers, experts say, do not give too much room to talk about substantial relaxations yet.