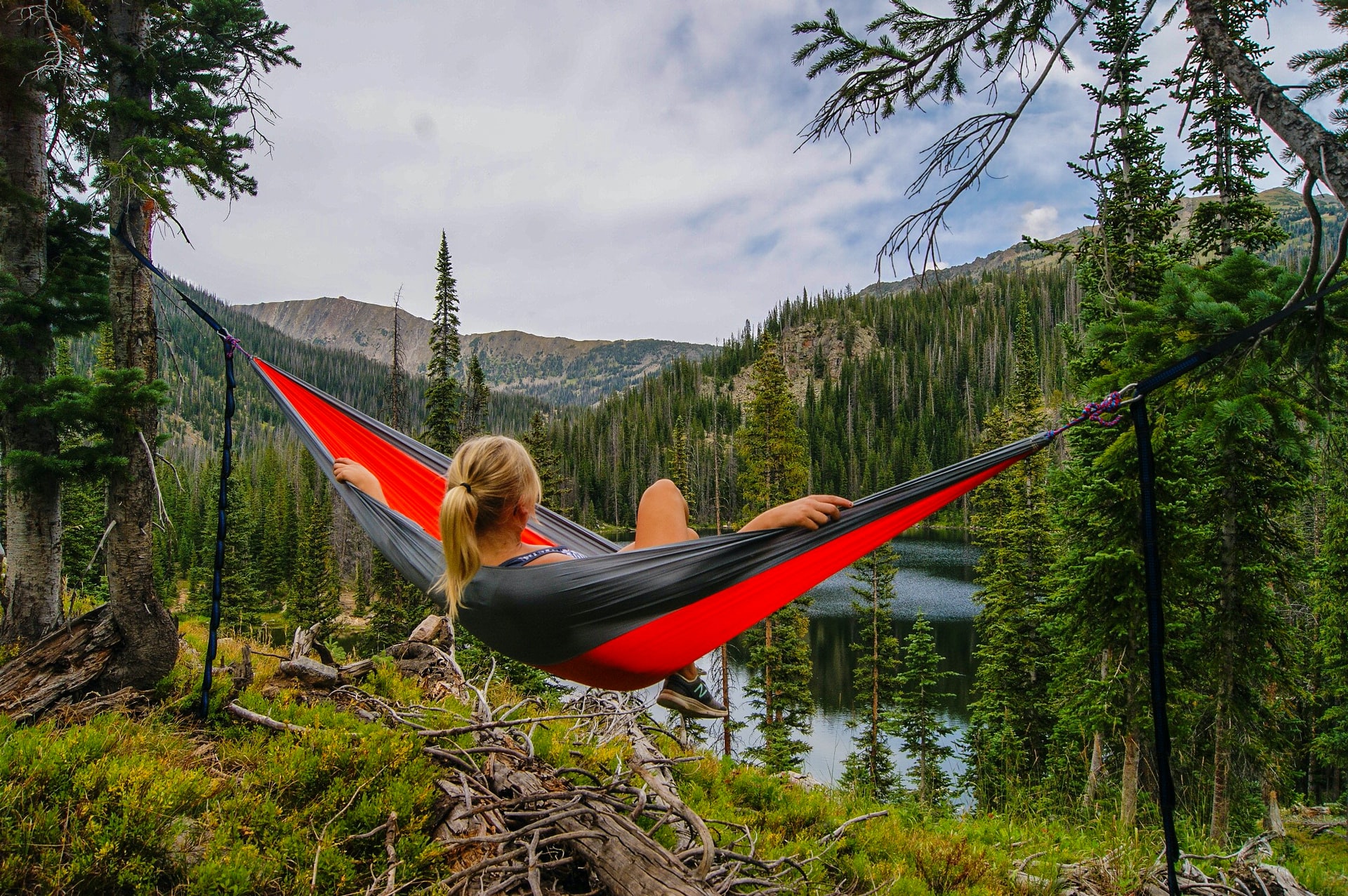 5 things we might do differently while travelling after the pandemic

Portugal elected the Best European Destination to visit in 2021

When was the last time you’ve set foot outside your country, maybe even your city? Chances are, you’ll have to think about it for a bit and then answer by saying: “It must have been over a year ago now.” While before the pandemic, the world clearly was on a travel-high, since then a lot has changed. Tourist destinations all around the globe are struggling to stay afloat, while we’re stuck inside, jealously looking at our previous selves in our travel photo albums. If only we’d have known at that moment what was about to happen.

Now that vaccination campaigns have taken off all over the world – even if that might not go as smoothly as planned – we can slowly but surely start to dream about taking a trip again. Setting foot outside, going for an adventure, discovering unknown places, unfamiliar faces.

Of course, it’s simply not possible to tell how that new travel age will look. Some think we’ll get some kind of roaring twenties revival, during which people will go all out, not caring about the future, nor about any social boundaries. If you’ve ever seen the movie ‘The Great Gatsby’, the one with Leonardo DiCaprio, you’ll know what we’re talking about. But even though such a way of life might work for a short while, it’s no real long-term plan. We’ll have to find a way to pick things up again where we left them but maybe it’s also the perfect timing to make some changes in our behavior.

That goes for everything: from our jobs, friendships, to the way we travel. And that’s precisely what we’ll be talking about in this article. Although we can’t predict the future, we’ll undoubtedly change our travel behavior after the pandemic. These are five things we might do differently.

Let’s do a little exercise. Pick five different tourist guides about the same destination and look at their recommendations. Chances are, they’ll all talk about the same places, the same ‘highlights’. No wonder that those places are swarming with tourists and vendors of all kinds. Even though those locations might be beautiful, there are probably twice as many others no one ever goes to. Since the pandemic, we’re more aware of the dangers of enormous crowds and that’s probably why many of us will go looking for hidden gems. Less people, more to look at.

When you think about it now, it seems quite unreal that we used to fly so much. Some destinations are obviously difficult to reach differently but when you’re travelling let’s say within Europe, there are a lot of other options out there. Options which don’t oblige you to sit shoulder-to-shoulder with hundreds of people you don’t know in a closed cabin many kilometers above ground. When planning your next trip, why not consider travelling by train, bus or car? Or even by bike if you feel like you’re in need of a challenge? Not only are they less crowded than a plane but you also get to see a lot more of the surroundings. Let that voyage count!

People living in a city will know that it’s no fun to spend a lockdown literally locked down between four walls, without an outside space to get some much-needed air. You’ve probably looked jealously at the pictures of that one friend who decided to move to the countryside just before the madness began. A move you didn’t get at the time – why leave all your friends, all the shops, all the bars behind only to have some cows in your garden? – but which turned out to be genius after all. Once the pandemic lies behind us, most of us will be in need of some never-ending nature. City trips are so 2019.

Remember how we used to take six trips a year? How every weekend we would be at a different social occasion? How we didn’t take a single second to stand still and enjoy the present? Well, we’ve all had quite a bit of time to overthink the way we live lately and one of the general conclusions is that we were in such a rush in the pre-pandemic era. Time to do things differently. We’ll be taking things slowly during weekends, maybe going to a local park, drinking a glass of wine whilst sat on the grass. And instead of six trips a year, we’ll do two long and sweet ones. No more rushing please.

5. Get your priorities straight

This one is quite related to the ‘less is more’-bit. Previously, we’d travel without really thinking about it. Our friends were going to Portugal for the weekend? Why not join them! You saw some cheap tickets to Thailand? Ok, let’s go! But with all that, we forgot to think about what we really wanted to see. Where we really wanted to go. You’ve probably been thinking about a particular destination these last months, wondering how it would be to go there. So write that down, get saving and just take that one trip you’ve been wanting to take for ages. Stop messing around.