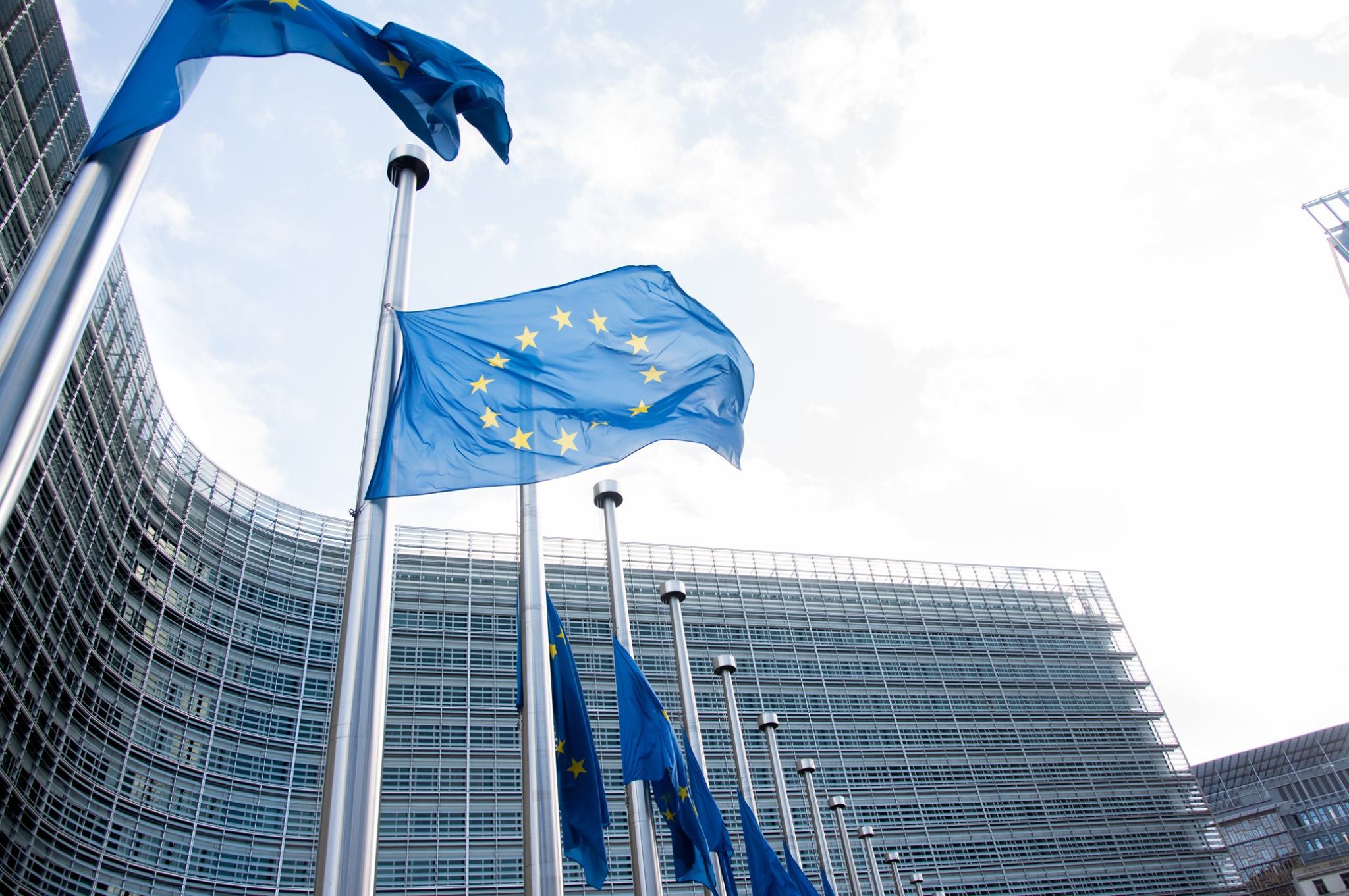 As the expat workforce begins to travel back home for the holidays, Belgian experts start worrying about a possible future spike in Covid-19 infections once expats come back. Speaking with The Brussels Times, virologist and interfederal Covid-19 spokesperson Steven Van Gucht said that this year, the mass repatriation of foreign workforce living in Belgium poses very high risks.

“First of all, people travel to a country where the virus is circulating more. And secondly, they are going there specifically to meet people under conditions that Belgium considers not strict enough,” declared Van Gucht, referring specifically to the UK’s ‘Covid Christmas bubble’ which allows people to gather with up to three households, among others. “Seeing family and friends is currently the biggest risk activity for infections,” continued Van Gucht. He also pointed out that everyone will come back to Belgium at roughly the same time, meaning that new infections will enter the country in the same time framework. “I am holding my breath for when they return, it is going to be a critical moment. I hope that we will get through it in one piece,” he said.

The European Commission said that it expects its staff to strictly follow national sanitary and travel measures. The Commission employs a large number of international workers in Brussels; their willingness to travel has resulted in a change to official rules. Normally, teleworking from outside of the place of employment is forbidden by the Commission. This is allowed only for a limited period and in exceptional circumstances, such as mandatory quarantine measures.

Speaking with The Brussels Times, a spokesperson of the Commission said that as an exceptional measure, the Commission will allow its personnel to work remotely from outside their duty station from 10 December until 24 December. “This is due to the fact that those staff members that seek to spend the Christmas period outside their regular duty station (e.g. in their country of origin) would often want or need to self-isolate upon arrival in line with the applicable sanitary measures in-country. This measure will allow staff members concerned to clear national quarantine requirements or complete voluntary self-isolation before spending quality time with their loved ones,” he explained.

The Commission is following a recent advice given by the European Centre for Disease Prevention and Control (ECDC) and the European Union Aviation Safety Agency (EASA), stating that travelers should not automatically be considered high-risk, unless they have had contacts with a positive person. The EU also advised Member States to extend school holidays or introduce a period of online learning after the Christmas period in order to reduce the transmission risk among students.

According to current Belgian travel regulation, travelling to red zones is strongly discouraged. If the trip was longer than 48 hours, people are asked to fill out the Passenger Locator Form and a self-assessment upon return to Belgium.

Karl Lagatie of the Foreign Affairs Ministry clarified: “If you get a text message after returning from a red zone and filling out the PLF, you have to quarantine for at least seven days. On day 7, you can get tested.” Only if the test is negative, the quarantine can end.