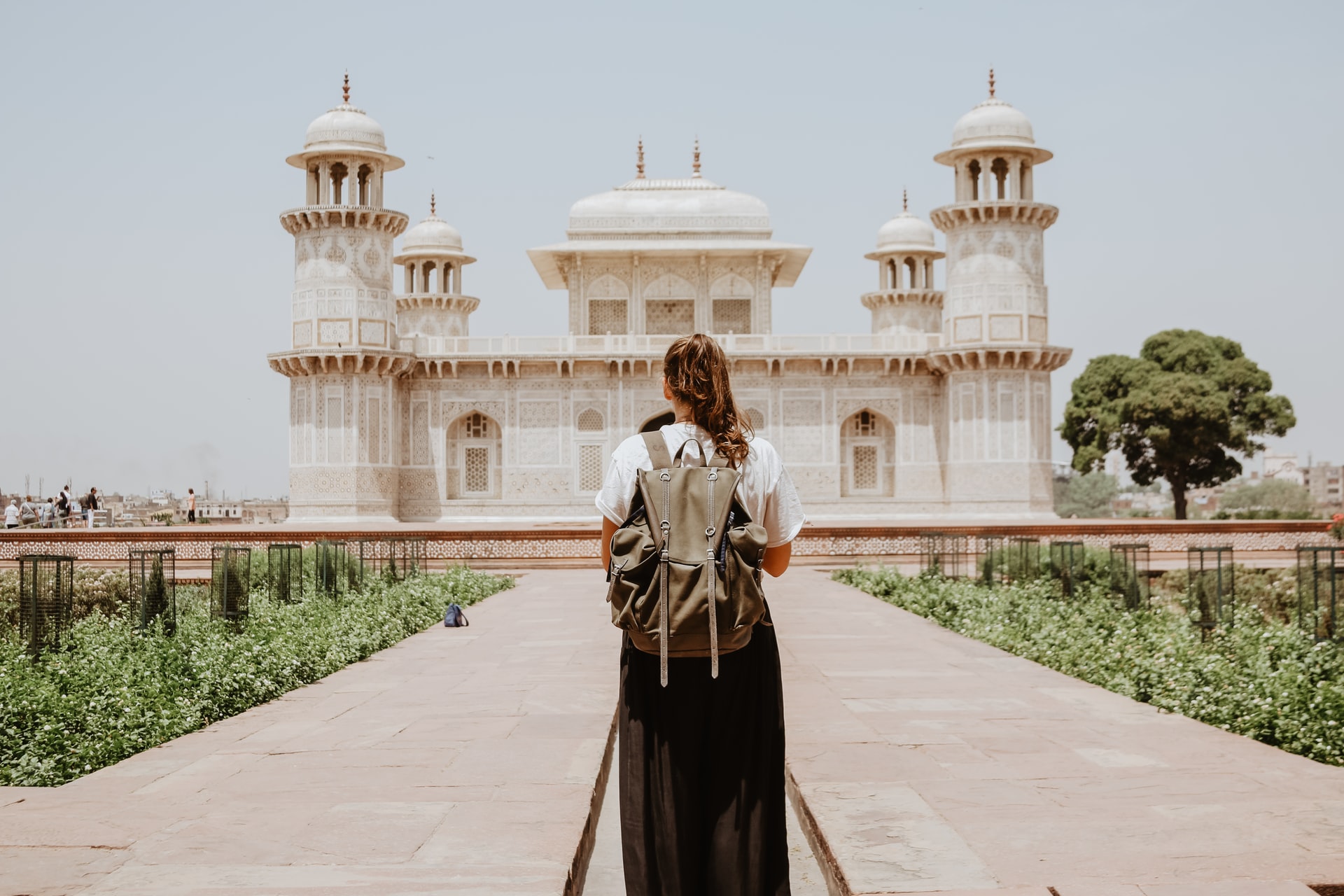 The World Travel & Tourism Council (WTTC) and major international industry bodies have joined forces to call for the immediate restoration of international travel using proven processes and without waiting for or requiring vaccinations.

WTTC recognises that public health is paramount and welcomes the recent roll out of the game changing vaccines, which in the long-term will play a major role in combating coronavirus and restoring international travel.

However, they must not be a requirement to travel as this will further delay the revival of the already ailing Travel & Tourism sector, which needs to restart now to save itself, millions of jobs in the sector and beyond, and the global economy. Getting people back to work will also provide enormous health benefits to those around the world, whose livelihoods have been affected by the devastating COVID-19 pandemic.

Recent research from WTTC shows that an estimate of 170 million global Travel & Tourism jobs are threatened. The safe opening of existing travel corridors such as London Heathrow – Dubai, with appropriate testing and hygiene protocols, demonstrates that international travel can already take place at minimal and acceptable risk.

Together with ACI, WEF, and ICC, WTTC has identified four key measures which need to be implemented to restore international travel safely, including globally recognised testing regimes before departure, common health and hygiene protocols that are aligned with globally-established standards set out by ICAO (and the WTTC Safe Travels protocols and Airport Health Accreditation), a risk management regime, and internationally consistent and recognised travel passes.

WTTC and the industry bodies warn against the introduction of so-called ‘health passports’ – as opposed to internationally-recognised travel passes currently being considered – which would only further delay the recovery.

It will take considerable time to vaccinate the world and for the vaccines to have a significant effect on the global population, and the global Travel & Tourism sector simply cannot wait

“Vaccination must not be a requirement to travel but should co-exist with testing regimes and be considered as a progressive enhancement to already safe travel. Governments must now demonstrate leadership by opening bilateral travel corridors on key international routes with countries that apply the same robust risk management processes.”

WTTC, ACI, WEF, and ICC warn against the introduction of so-called ‘health passports’ – as opposed to internationally-recognised travel passes currently being considered – which would only further delay the recovery. The sector has suffered enormous pressure since the outbreak began and recent WTTC research shows a staggering 174 million global Travel & Tourism jobs are now at risk.

The four measures identified by WTTC and its international partners are as follows: