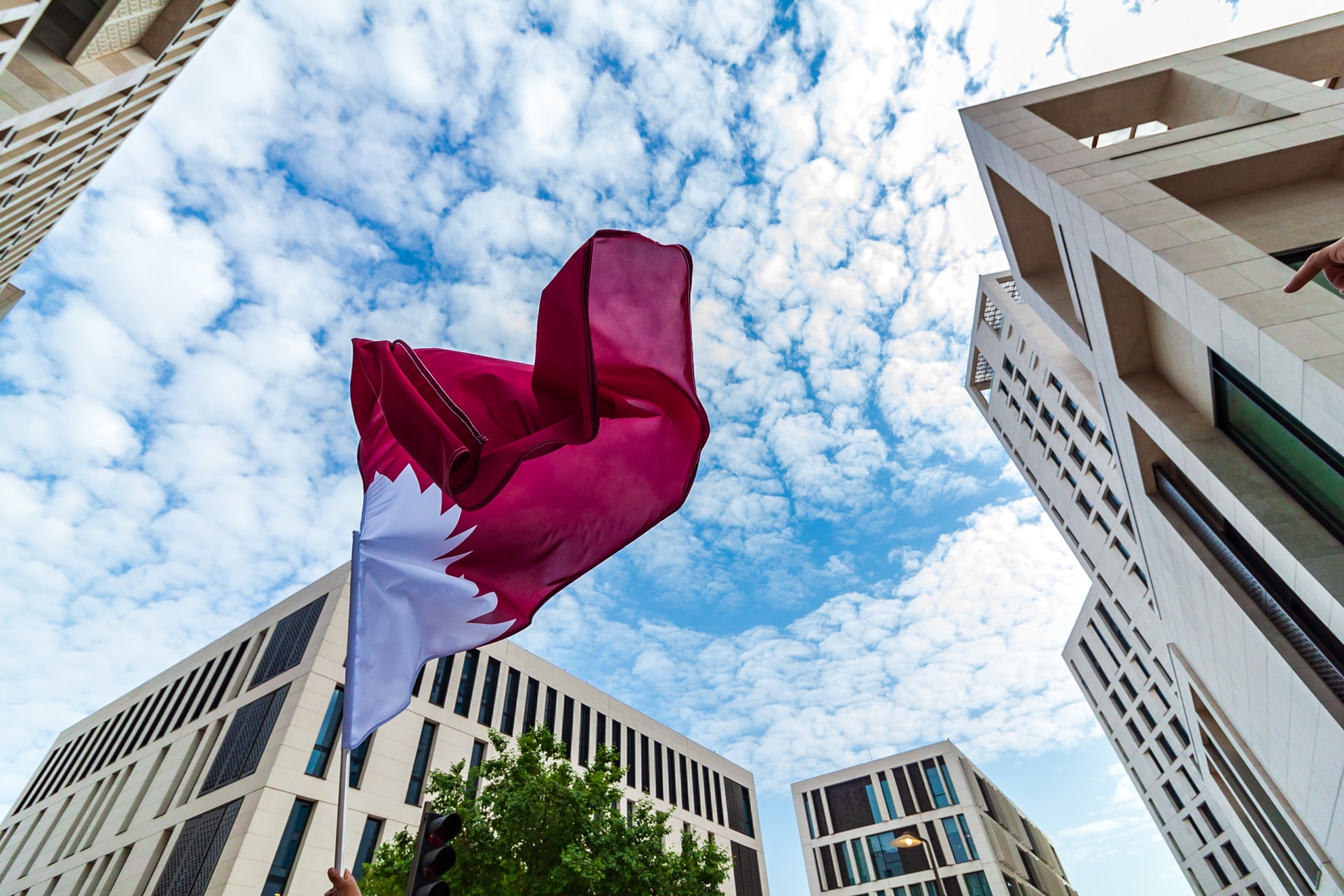 With the new agreement between the EU and Qatar, all EU airlines will be able to operate direct flights from any airport in the EU to Qatar and vice versa for Qatari airlines.

On October 18, the European Union and the State of Qatar signed a comprehensive air transport agreement, upgrading rules and standards for flights between Qatar and the EU. The agreement sets a new global benchmark by committing both sides to fair competition, and by including social and environmental protection.

This agreement, the first one between the EU and the Gulf region, is a global benchmark for forward-looking aviation agreements

While direct flights between most EU Member States and Qatar have already been liberalised by bilateral agreements, none of them include provisions on fair competition, or social and environmental issues, which the European Commission considers essential for a modern aviation agreement.

As part of the commercial agreement, the parties recognised the importance of cooperation and to improve their respective social and labour laws and policies in line with their international commitments.

“It is testimony to our shared commitment to economically, socially and environmentally sustainable aviation, based on a modern framework covering fair competition and closer cooperation on social and environmental matters”, added Valean.

The milestone signing will strive for open and fair competition for air services between both regions, also for routes between the EU and Asia.

Over the past years, Qatar has become an increasingly important aviation partner for the EU. It was the 15th largest extra-EU market in 2019 with 6.3 million passengers travelling between the EU and Qatar.

In 2016, the European Council gave the Commission the green light to negotiate an aviation agreement with Qatar, which started on March 4, 2019. While the agreement still needs to be ratified before officially entering into force, it will start applying from now on.

According to the Commission, this agreement will bring new opportunities, more choice and higher standards for passengers, industry and aviation workers.

The EU executive is also expected to announce further air transport agreements with Armenia and Tunisia in the coming weeks.