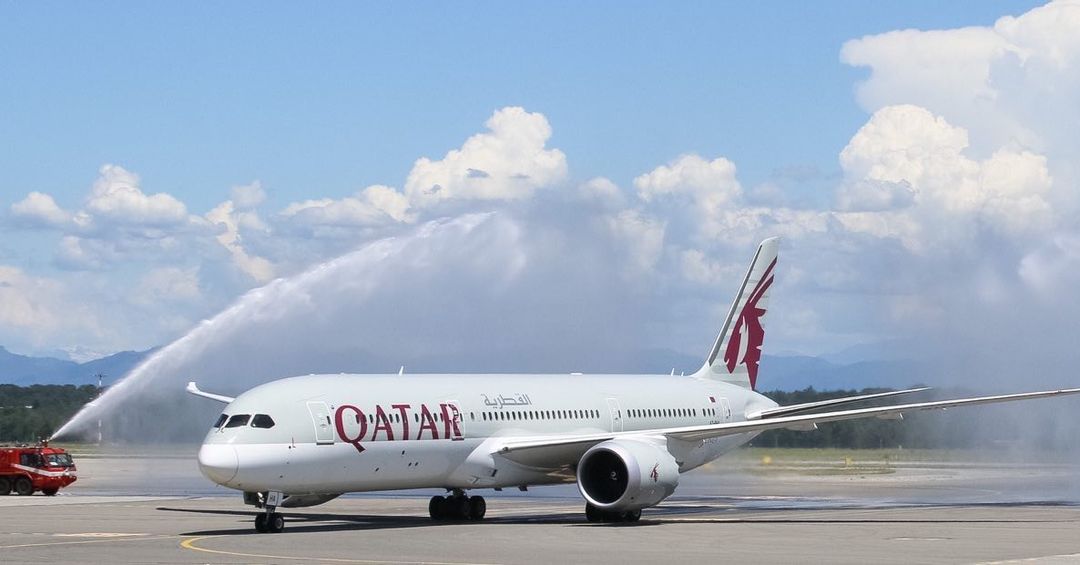 Qatar Airways has been recognized as the world’s best airline at the Airline Excellence Awards 2021, organized by AirlineRatings. Qatar Airways won the award based on a number of factors such as the age of its fleet, passenger reviews, and product offerings, as well as its commitment to keeping the world’s critical long-haul air routes open during Covid-19. The airline was also rewarded for its best business class or Qsuites, and best catering.

Over the past 16 months, the aviation industry has witnessed some of its darkest days, but Qatar Airways has continued to operate and stand by our passengers despite many other airlines halting operations due the pandemic

Qatar Airways continues to reach new heights and set industry standards that deliver unrivaled passenger experience because it is in our DNA to do everything with excellence.

AirlineRatings reported that for this year, in addition to considering fleet age, passenger feedback and product offerings, the companies’ response to the Covid-19 pandemic was also taken into account.Due to the financial crisis in the airline market, this year the agency did not consider airline profitability.