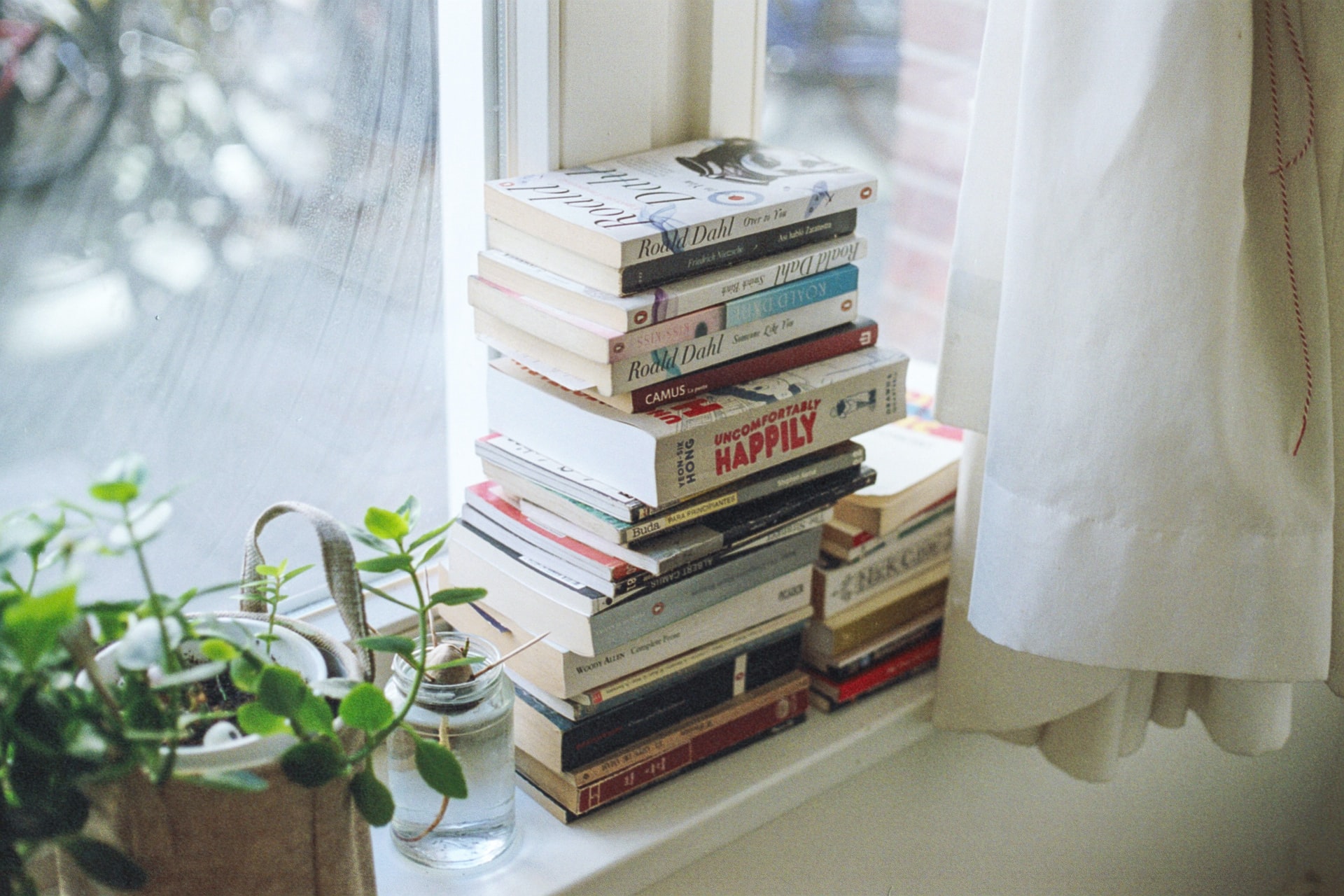 Escape Lockdown with a book

5 Travel apps you cannot live without

This summer and in the coming months, many of us find ourselves with hopes for holidays dashed and travel plans in disarray. One thing remains constant however, and that’s the ability of a good book to immerse us in new places and experiences. Here are six of the best classic and current reads, to lift you beyond your own four walls without leaving your sofa in the coming weeks:

A continent-spanning, decade-defying debut, The Travelers takes a kaleidoscopic approach to its characters and their interwoven stories, from the 1960s and oyster-shucking on Georgia salt marshes watched over by ospreys and ‘charcoal-black cormorants’, to metropolitan New York at the start of Obama’s presidency, with excursions to Vietnam and Germany. With multiple voices and an acute sense of location, Porter takes her readers on an epic ride.

Richard, a young backpacker in Thailand, follows mysterious clues as he attempts to find an idyllic island paradise, where, we know from tone at the start of the novel, not all will be as it seems. In some ways a coming-of-age novel, The Beach was Garland’s debut, described by fellow writer Nick Hornby as ‘a Lord of the Flies for Generation X’. Its protagonist navigates adventure, romance and risk to learn hard lessons about life and end with ‘a lot of scars’. Portraits of perfect white sands, waterfalls and secret coves mingle with knowing first-person narration to create an intoxicating atmosphere of discovery and lost innocence.

Published posthumously, this tale of aging aristocrat Don Fabrizio, Prince of Salina, as he confronts a new world order in 1860s Sicily is, according to the New York Times, ‘a perfect evocation of a lost world.’ Lampedusa’s first and last novel, The Leopard is rather too fond of the upper classes for some, but like its main character, the author stood between two worlds and as biographer David Gilmour says, ‘remained too skeptical and disillusioned to be a genuine democrat or a liberal.’ Chock full of Mediterranean dust and heat, scraggy eucalyptus trees, overgrown walled gardens, and ‘crazed-looking villages washed in palest blue’, this a complex but perfect summer read for those who love Italy and political history.

Shortlisted for the Man Booker Prize, this book is a great reminder that indulging in wanderlust doesn’t always result in finding oneself. A young man travels through Greece, India and Africa and unscheduled encounters along the way shape his journey but somehow leave him as incomplete as he started. The narrative voice is alienated from itself, with a first person ‘I’ looking back on the experiences of ‘He’. Despite this literary device, the book is easy to read. It manages to balance a clear-eyed lack of romanticism and tragic episodes, with a very human and hopeful outlook. Simple and atmospheric passages about landscapes, guest houses and ‘stars seeding themselves in bright beds overhead’ are skillfully interwoven with meditations on life as a journey.

Another Man Booker shortlistee (and the second time on the shortlist for Levy), Hot Milk follows Sofia, a young British anthropologist, on a self-willed journey towards freedom from the familial constraints holding her back. We first meet her in Spain, where she has taken her paralysed mother to a specialist clinic to find a cure. Sofia navigates local jellyfish, tied-up dogs, and love affairs with a bearded student philosopher and a local German seamstress. Later she visits her father and his new wife and daughter in Athens. With unnatural dialogue and writing that glides in and out of realism and a sort of poetry, this book is as slippery and memorable as sunlight on water.

And if you’ve had enough of dreaming of baking heat, Tana French’s haunting and gritty Dublin Murder Squad books will provide another kind of escapism, each volume inviting readers inside the viewpoint of a different detective in the team. French has won many awards and accolades and rightly so. The New Yorker describes her writing as ‘consuming’. So embedded do readers become that the ‘dirty old town’ will start to feel like home, with its dead skies, thin sunlight, tilting trees and Victorian terraces with low slate roofs and net curtains. The Trespasser is my favourite in the series, but I’m looking forward to the release of her latest, The Searcher, coming soon.