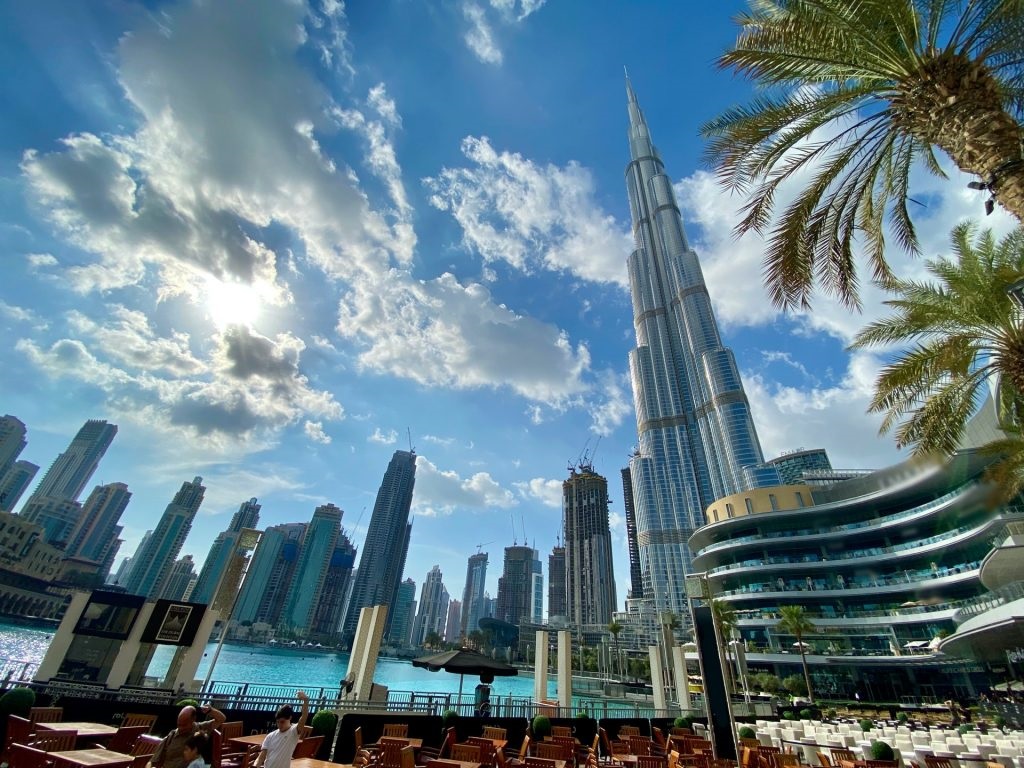 Emirates is laying the ground to become a space tourism hub

Why Ghent is a cyclist’s paradise this autumn

The United Arab Emirates (UAE) is yet another country investing on space tourism, hoping to become a hub and to attract worldwide citizens to be launched to the outer space or to enjoy a few minutes of zero gravity.

Propelled by US space companies, private space tourism is here to stay. The awe-inspiring experiences coming out from SpaceX, Blue Origin or Virgin Galactic are encouraging the rest of the world to follow suit, especially the richest countries.

Anna Hazlett and John B. Sheldon from the Dubai-based space company AzurX are apologists of building a space tourism hub in the UAE, listing a number of key characteristics allowing the Middle eastern country to launch space tourism facilities and runways, astronaut training centers, among others.

“Blessed with a suitable year-round climate, excellent air connections across the UAE’s 10 commercial airports that link two-thirds of the world’s population within an eight-hour flight, regional centres for business, education, culture and tourism, a world-class hospitality and entertainment industry, and a proud space pedigree, the country is an ideal location to create a global space tourism hub,” the duo stated.

Besides the pleas from the private sector to invest on tours in space for private travelers, the UAE’s government is also busy making space tourism a reality, albeit with the support from foreign private companies.

Last year, in October, the Ministry of Economy, Abdulla bin Touq, announced the government was working with Jeff Bezos’s Blue Origin to bring space tourism flights to the country. Touq held a meeting with Blue Origin’s Vice President Brent Sherwood at the International Astronautical Congress in Dubai, last year. With the deal, the US space firm hopes to set up a spaceport in the UAE desert for suborbital flights and expand its reach of clients.

JUST IN: The UAE to announce space tourism partnership with Blue Origin, which is owned by billionaire Jeff Bezos.

The ministry is working with its partners to establish an open economic ecosystem that attracts investments to target sectors and stimulate innovative companies to support sustainable development and create an advanced investment environment.

Through this collaboration, the Minister added, the government wants to leverage Blue Origin’s leading expertise in space manufacturing and low Earth orbit flight services to support the UAE’s plans.

The UAE Astronaut Programme, for instance, was launched only in 2017 to train and prepare a team of Emiratis to be sent to space for various scientific missions. In 2019, the UAE made history when it sent the first Arab astronaut, Maj Al Mansouri, to the International Space Station for an eight-day stay.

So far, the UAE has made Dh22 billion worth of investments in space. Figures show the sector provides more than 3,200 jobs, with 57 space companies and organisations operating in the country. These include five space science research centres and start-up companies. The UAE’s total foreign trade in aerospace vehicles and their parts has reached Dh190 billion.

“Today, the UAE is home to several major space companies, offering excellent opportunities to start-ups in capitalising on the potential of operating outside the Earth’s orbit,” the Minister Touq said.

We will move forward with our efforts to attract the companies operating in this field to become partners in driving growth and advancement of UAE’s space economy.

Expressing support for increased space investments, Hazlett and Sheldon argue that a world-class space tourism hub will contribute to further burnish the UAE’s reputation as an advanced global space power giving the opportunity to the nation to become the destination of choice for space tourism operators, manufacturers, SMEs, start-ups, and hundreds of thousands of budding space tourists from around the world.