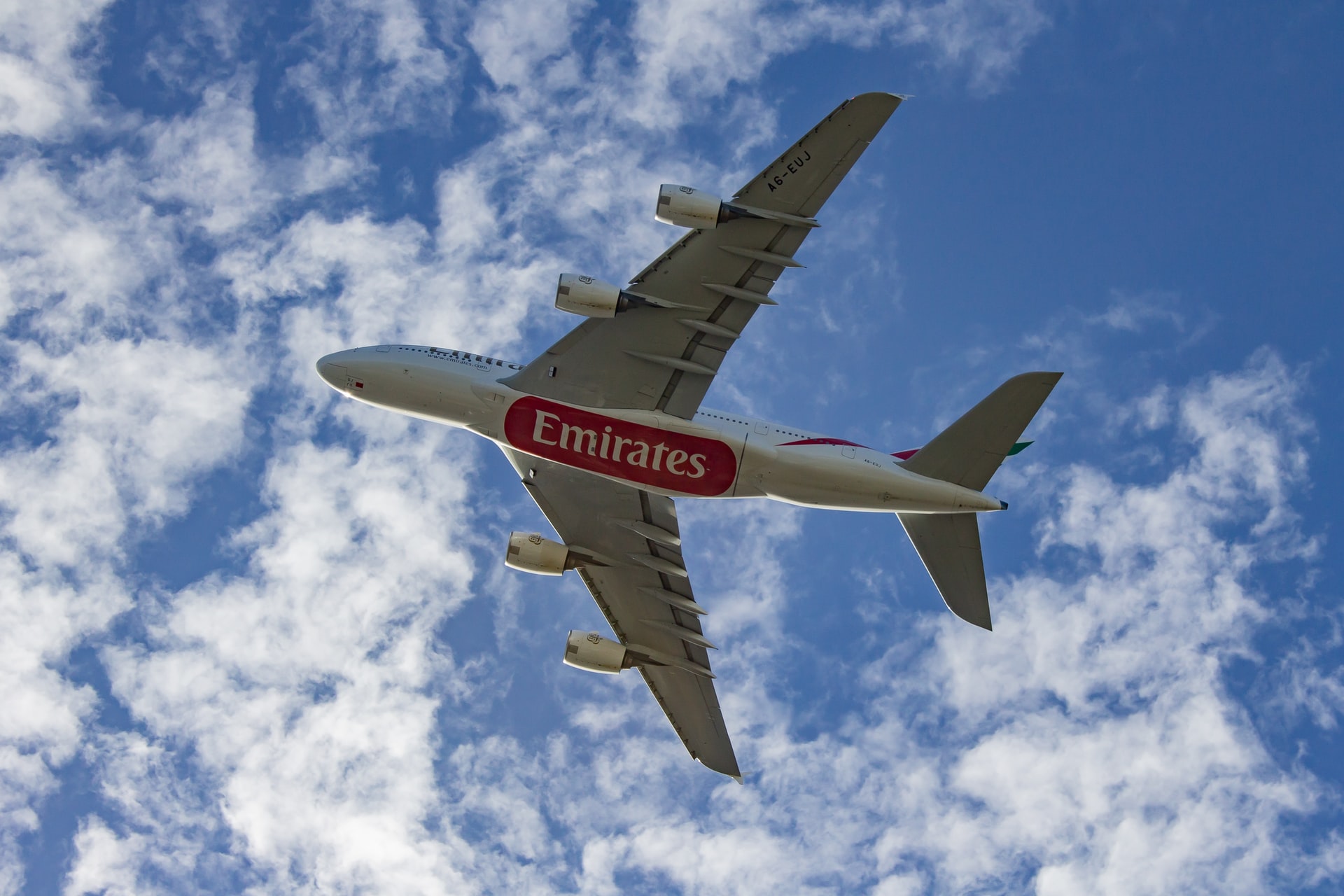 10 vintage travel posters to get you dreaming

Despite the pandemic, Belgian managing authorities of Emirates airline declared that the Brussels-Dubai route operated by the carrier has been very profitable since last winter. In the past seven years, the route had already registered enormous success, despite the size of the domestic market. Now, the UAE carrier looks at the future with optimism. In the past months, Emirates managed to cut costs, including the reduction of Belgian employees to only 21 individuals. Moreover, the World Expo Dubai will kick off on October 1, and will with no doubt increase the interest in the world-class destination.

Before the pandemic, Emirates was used to operate two daily connections between Brussels and Dubai. However, during the lockdown of spring 2020, the airline had to stop the service, which was resumed again in July 2020, with only five connections per week.  By the end of October, Emirates increased the weekly connections to seven and lately to ten to match the demand. The increased number of connections was partially possible thanks to cruise tourism from the United Arab Emirates.

We see that the market is picking up in Europe, and certainly in Belgium. We are not far from the figures for summer 2019.

According to Jean-Pierre Martin, general manager of Emirates Belgium, when Dubai reopened to travelers and the company resumed its operations, planes were leaving Brussels with only 25 or 30 passengers. However, for a short period, the company registered an increase in demand. But in January 2021, Belgium banned leisure travel outside its borders again and the demand dropped. Unsurprisingly, even business travel has been reduced by the crisis. Now, the company is recording a positive trend again. The director of Emirates Belgium is optimistic for the upcoming months. “We see that the market is picking up in Europe, and certainly in Belgium. We are not far from the figures for summer 2019,” he said. He also added that booking rates are very good this winter and that for some dates the planes are already full. Moreover, the World Expo that will take place from October 1, 2021, to March 31, 2022, is expected to drastically increase the demand.

However, Martin casts a light on two factors that could be deleterious for the tourism sector: The first one is the end of the coronavirus economic unemployment scheme (scheduled for 30 September), and the second one is the reimbursement of the vouchers issued by the tourism industry, whose deadline is approaching. Martin warns that if no accompanying measures are adopted, most companies of the Belgian tourism sector risk bankruptcies.