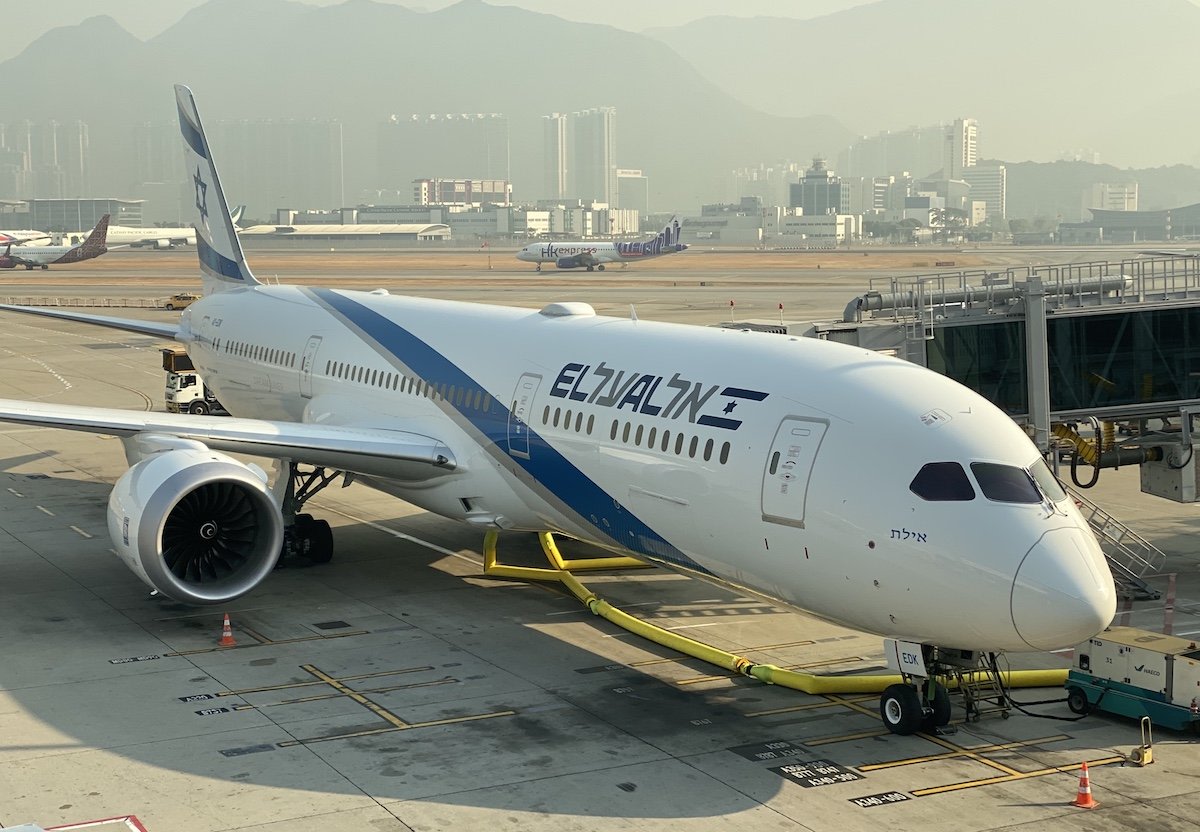 El Al Israel Airlines has become the world’s first airline to have vaccinated all of its relevant staff against the Covid-19 virus.

El Al Israel Airlines has stated that all of their employees who come into contact with passengers have now received the Pfizer vaccine, including attendants, security personnel, pilots, and other service personnel.

In a statement, El Al’s local competitor, Israir, said 95% of its pilots had received the dose of the vaccine, whilst Arkia Israeli Airlines announced that around 70% of its employees have been vaccinated against COVID-19.

Following the airline winning a bid by Israel’s Civil Aviation Authority, El Al will be operating direct emergency flights to New York and Dubai, for cases approved by Israel’s Exemptions’ Committee. It has already operated some of these emergency flights between Ben-Gurion Airport, Israel and John F. Kennedy airport in New York, United States, which took place on the 9th, 11th and 13th of February. The airline has reassured passengers that additional flights might be made available if demand requires it.

Prices for a ticket in economy class for these flights reach $600, and passengers who have flight tickets that were cancelled due to the pandemic can also redeem them for a seat on one of the emergency flights without an additional fee. All passengers must be approved by the Exemptions’ Committee and present a negative coronavirus test taken up to 72 hours before departure.

Despite the news regarding the vaccinations, Israel’s main international airport, Ben-Gurion, will remain shut until at least February 21 in an effort to lower the COVID-19 infection, and this shutdown may be extended. All foreign aircraft are barred from entering Israeli skies or landing at Ben-Gurion Airport, with exceptions made for cargo planes, emergency aircraft and planes that cross Israeli airspace without landing.