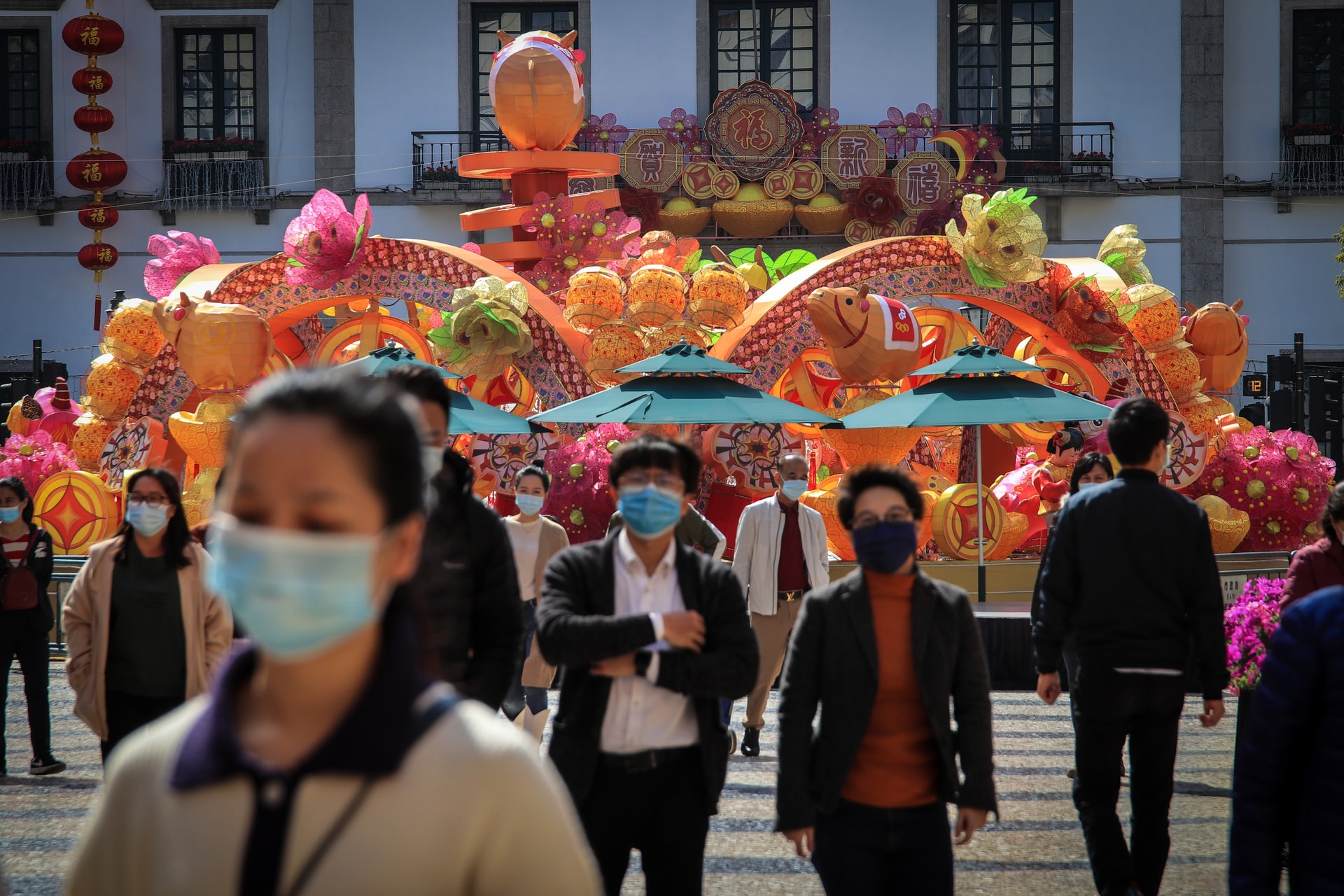 New Zealand returns to what we all long for: Barbecues without masks and no social distancing

China observes two major extended holidays: National Day in October, and Lunar New Year. The latter traditionally sees more people traveling for family reunions, with a total of around 3 billion trips typically taken during the 40-day period surrounding the official break. However, despite most parts of China now being free of Covid-19 travel restrictions, it seems far fewer citizens are planning to join in the usual annual exodus home, or to take a holiday for Lunar New Year. In some cases people are even being paid to stay at home.

China’s Ministry of Transport expects only 1.15 billion trips during the month before and after Chinese New Year break, which although it may sound like a high number, is down roughly 20% from last year, when the emerging pandemic disrupted travel and more than 60% down from 2019.

The city of Shanghai has advised households with children to avoid traveling outside the municipality during the Lunar New Year holidays. A cluster of new infections in Hebei Province in early January created a reduction in travel, and later that month, the central government notified the public that they should cut down on movement ‘as much as possible’. Local governments, which likened the situation to a ‘state of war’, rolled out tough disease prevention measures.

”Travel for China’s lunar new year holiday, the largest annual human migration on earth, has been reduced to a trickle this year ”

The dramatic reduction in planned travel for the holiday is raising concern that consumer spending in the country will suffer a blow and rural tourist spots are concerned. Last month Lijiang, the high-altitude city in the south, had to shut down its Old Town, a UNESCO Heritage Site, due to COVID-19 reasons. It reopened in early February but activity remains sparse in the district, which would be filled with people in a normal year. Losing the usual Lunar New Year demand boost could weigh heavily on local economies.

Smaller cities are handing out coupons in a bid to stimulate spending. Changchun, the capital of Jilin Province, plans to distribute a total of 50 million yuan ($7.76 million) worth of coupons for the Lunar New Year break, while the Shandong Province capital of Jinan will offer 10 million yuan in vouchers that can be used for travel and dining. Meanwhile, major urban centres such as Beijing and Shanghai are still bustling and affluent residents blocked from traveling abroad and people who have given up on returning to their hometowns are turning to local attractions in the suburbs.

Many are concerned that a slump in Lunar New Year spending risks not only widening the gap between big cities and outlying areas, but also harming the country’s economic recovery.