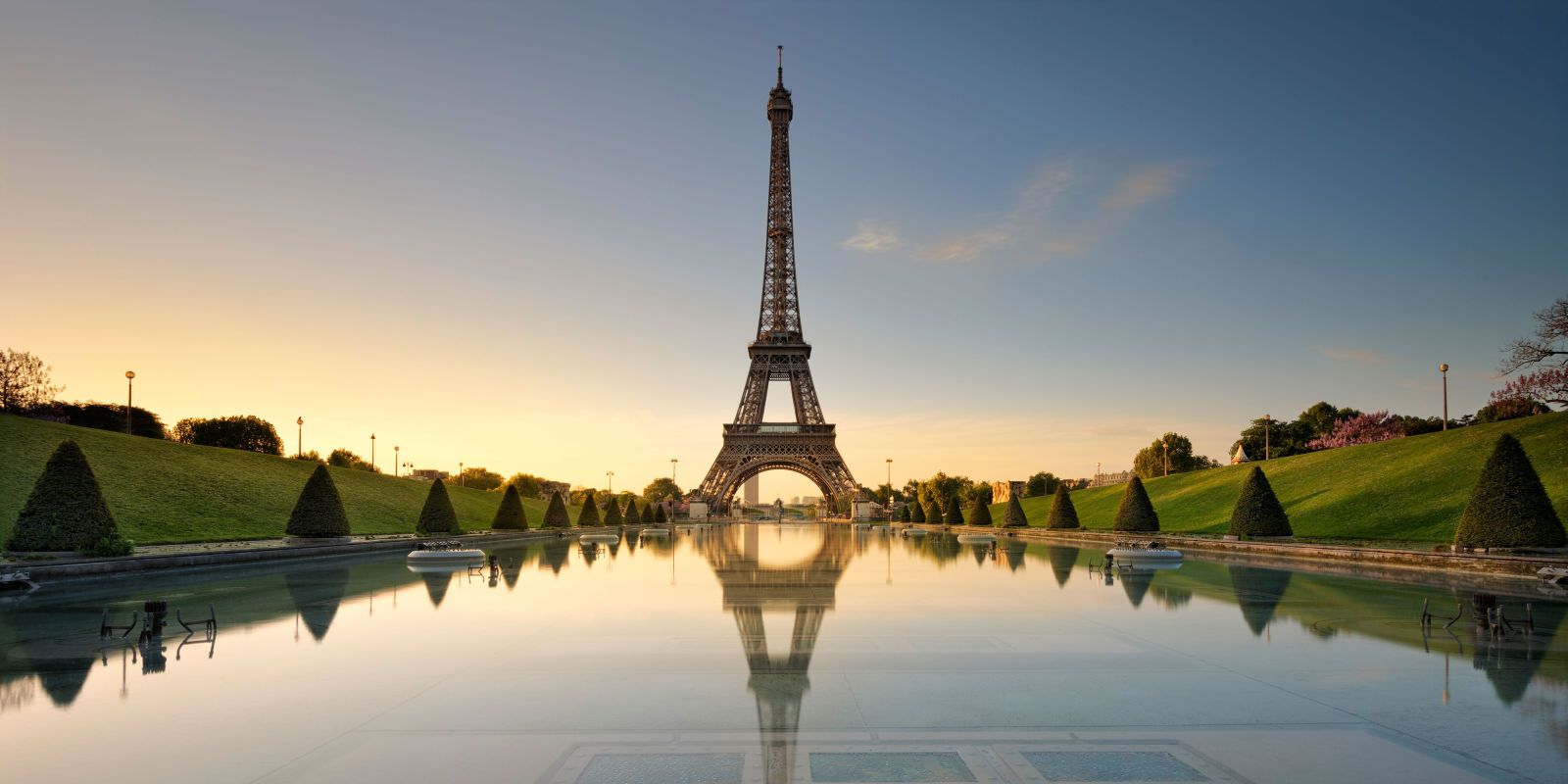 Carmen Miranda will have a new museum in Portugal

Mauritius will only allow vaccinated tourists to enter

The Eiffel Tower is one of the most famous landmarks in the world. At more than 100 years old it has attracted more than 250 million visitors since it opened. Now the iconic structure, built between 1887 and 1889 as an entrance to the 1889 World’s Fair in Paris, France, will receive an impressive makeover for the 2024 Olympics, set to be held in the capital.

The famous structure on the Champ de Mars has already received several interventions, improvements and renovations over the years, in fact it has been painted 19 times! The structure receives a new coat of paint every seven years, as much to protect its metallic structure from the wind, rain, sun and pollution, as for the maintenance of its looks. However now it will undergo a real makeover, one which will literally make it shine. 50 million euros will be spent repainting of the giant structure, a process which will involve the previous layers of paint being removed. This is a delicate process as the paint contains lead, a toxic substance meaning all workers will need health surveillance.

The existing layers from the 19 previous coats of paint will be removed, and the tower will lose the signature ‘Eiffel Tower brown’ it has sported since 1968. This will be replaced with a yellow-brown colouring, which Gustave Eiffel himself actually wanted for his monument. The process will be the most extensive revamp of the tower’s 130-year history. The work has in fact already started, having begun in 2019, and is to be completed by 2022 when the new shade of gold, currently only vaguely visible at the top of the tower, will be visible to all.

🇬🇧 Tonight at 6pm, my top floor of the Eiffel Tower will be reopened after some renovation work!

So why the colour? Pierre-Antoine Gatier, the chief architect for France’s historical monuments who decided on the colour change, said ‘Why did Gustave Eiffel pick yellow-brown? Probably so the Eiffel Tower would echo the whole city of Paris, with its cut-stone houses made of limestone’.

The Eiffel Tower stands at 324-metres tall, with its 18,000 metal pieces held together by 2.5 million rivets, so a repaint is not a small undertaking. For some of the workers on the project, it’s the job of a lifetime. Antoine Olhagaray, a 22-year old steeplejack, stated ‘Most of the time we move around like at a treetop adventure course’. ‘Not to mention the view’ added his colleague, Charles-Henri Piret, ‘It’s not every day you get to hang off a rope at 300 metres’.

The Eiffel Tower will play a prominent part in the Paris 2024 Summer Olympics, serving as a backdrop for the triathlon and open water swimming events. It will also tower over much of the adjacent festivities along the river Seine, where crowds are expected to flock for shows, concerts and other entertainment.

However, it is not just the tower itself which will receive a makeover. In 2019, before the pandemic, it had already been announced that the space around the tower will have, also in connection with the summer Olympics, a new and incredible garden, around the Parisian monument. The area, in the direction of the Trocadéro, will be entirely landscaped or renovated over an extension of one kilometre. The project for this area mainly includes the creation of a large garden and more trees and spaces for walking. These changes should be ready before the Olympic Games; if all goes well, even with the stops imposed by the pandemic, there will be 54 new hectares of green spaces and the whole area will be transformed into a huge pedestrian zone. According to the municipality, when the new garden is completed, even postcards of the city must be changed, so that the new scenery is included.