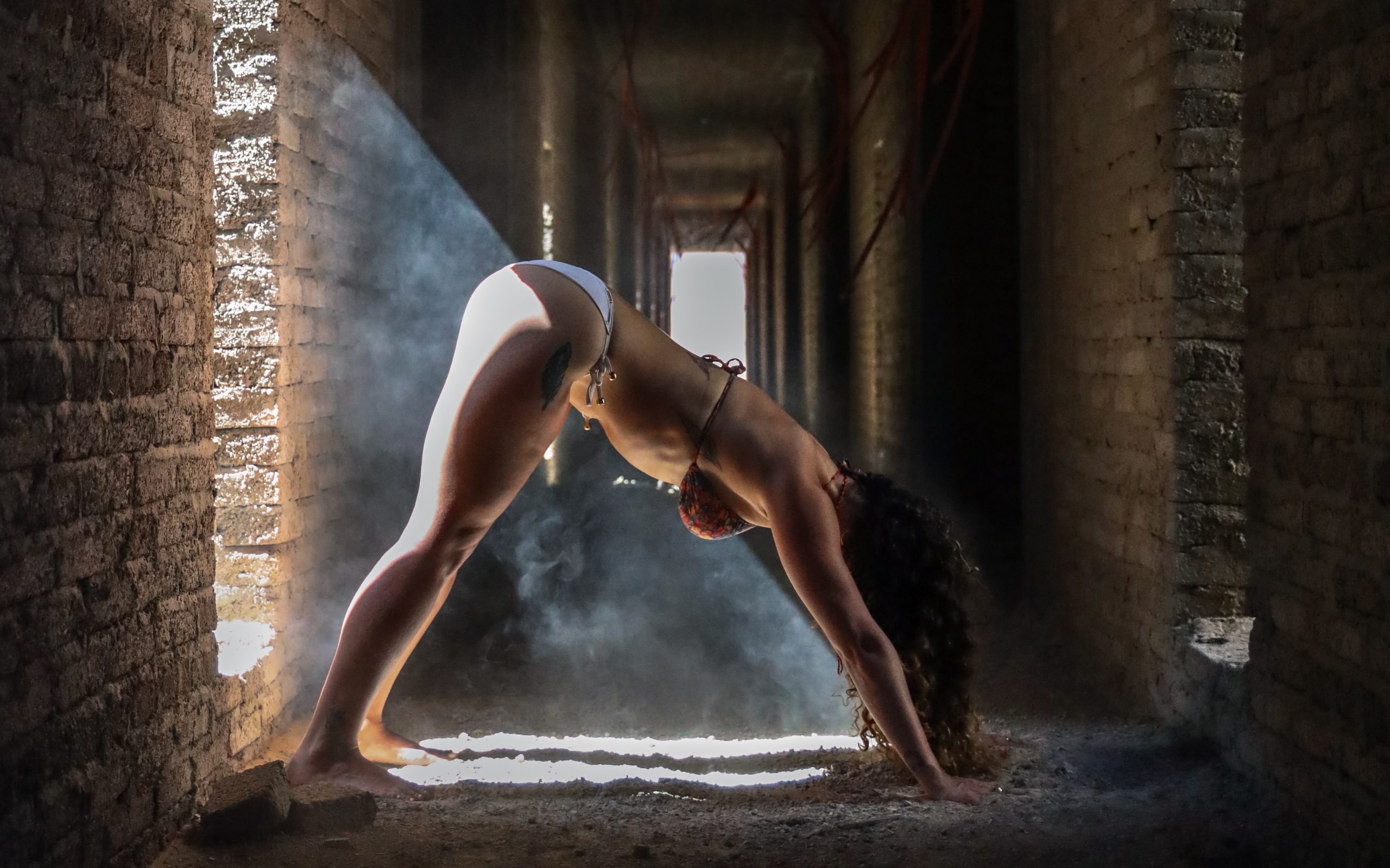 There is a new trend taking over Tik Tok – perineum sunning. People are pointing their private parts at the sun, saying the practice “increases vibrations”.

More and more users are posting videos of the practice, some of them have got removed by the platform, but some remain. Each person chooses the most comfortable position for them to tan their genitals, some sit on their backs, with their legs up in the air, others choose something like a naked downward facing dog yoga pose.

Regardless of the posture, they claim the practice increase their vibrations and has medical benefits as well. Starting from the idea that people absorb vitamin D from sun exposure, they believe that the perineum, being a more sensitive area, can absorb more and “30 seconds of perineum sunning is equivalent to walking around in the sun with your clothes on all day long”.

The practice has also received some attention 3 years ago, when people were talking about it on Instagram, but it only went truly viral now, thanks to Tik Tok. In 2019, Instagram user @metaphysicalmeagan, who describes herself as a “Hydration Expert/ Modern Day Mermaid”, was saying perineum sunning is an ancient Taoist practice, claiming the perineum is considered the “Gate of Life and Death” in Taoism.

“This is a gateway where energy enters & exits the body. (…) It brings in prana or solar energy from the sun into the organs within the body which strengthens the organs. Perineum sunning prevents against the leakage of chi or life force energy from the body. This in turn sustains health & longevity of the physical body”, her caption reads.

Doctors are strongly advising people not to sun their perineum. Dr Diana Gall told Insider that although “practicing mindfulness and meditation and getting your dose of Vitamin D is beneficial for mental and physical health”, sun exposure damages the skin and should be avoided. “This is a classic example of social media medical misinformation which in some cases can be damaging or dangerous”, added Dr Stephanie Ooi.