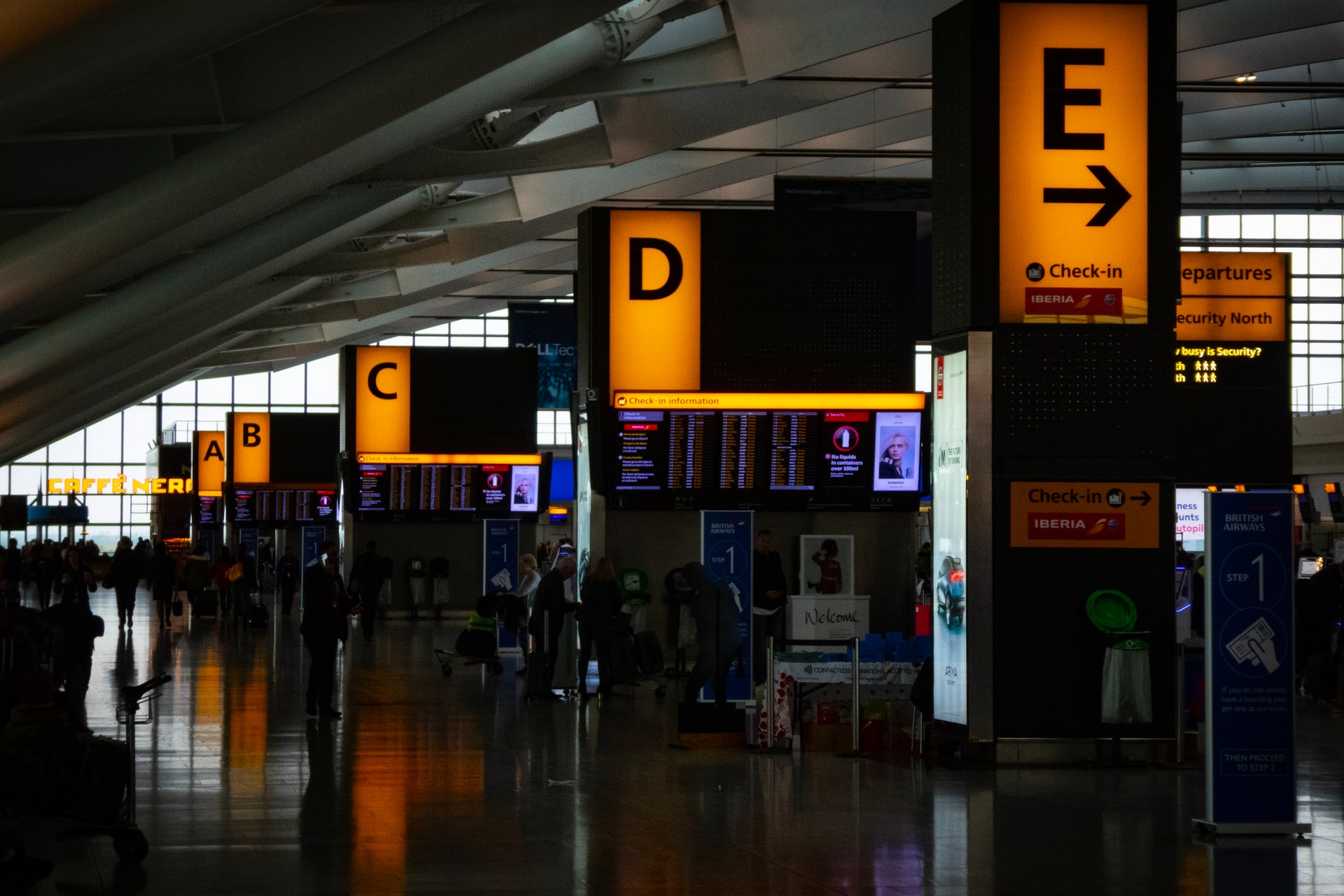 Covid-19: UK travelers will need a negative test to enter the US

Tourism looks forward with determination to 2021

The US will require airline passengers from the UK to get a negative Covid-19 test before their flight, the Centers for Disease Control and Prevention, CDC, announced on December 24th.

Passengers will need to get negative tests within three days of their trip and provide the results to the airline. If a passenger chooses not to take a test, the airline must deny boarding to the passenger, the CDC said in its statement. The US is latest country to announce new travel restrictions because of a new variant of the coronavirus in the UK. Close to forty countries have imposed travel bans on Great Britain. Air travel from the UK to the US is already down by 90% because of travel restrictions put in place since March of this year.

Earlier last week, French authorities had imposed a ban on trucks to try to shield the continent from the new variant, which appears to be present in London and southeast England. Delivery drivers could enter by ferry or tunnel provided they showed proof of a negative test for the virus. On December 22nd, France finally relaxed the ban. Thousands of drivers had been left stranded, and fears of Christmastime food shortages began to spread across the UK.

The UK has been under pressure since the new variant was discovered. Prime Minister Boris Johnson said that the new variant of the coronavirus seemed to spread more easily than earlier ones. Contagion is spreading more rapidly across England. Several countries imposed restriction on flights coming from the UK.

Johnson announced, however, that so far there was no evidence to suggest the new variant was more lethal. There hasn’t been any information either on whether vaccines will be less effective against it.