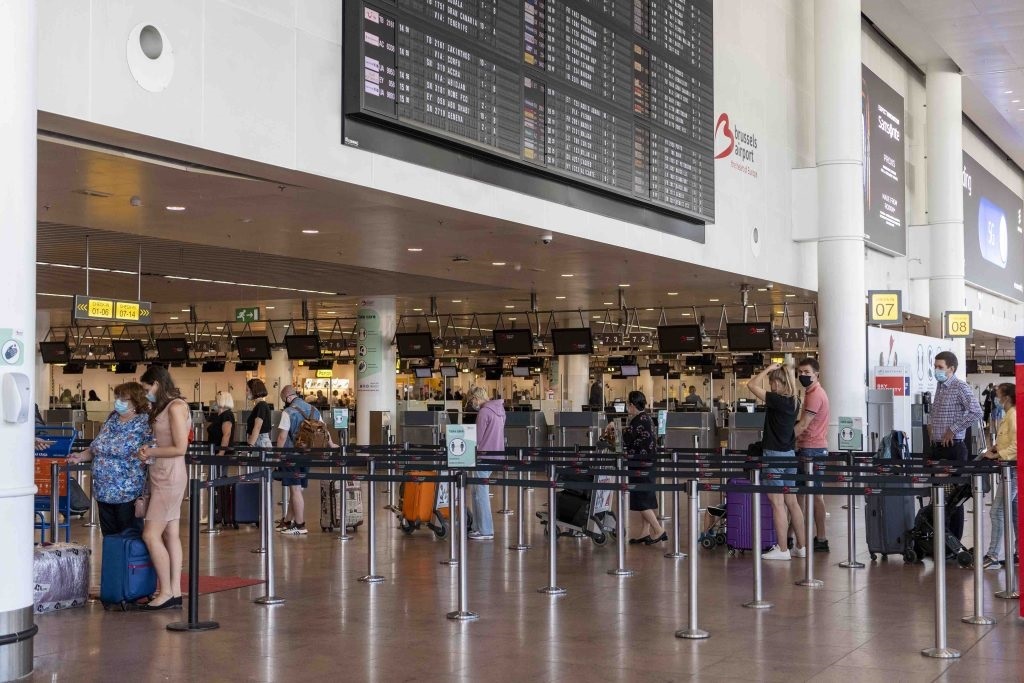 Films that will make you want to travel

4 coastal hikes that will take your breath away

Starting from this Friday, September 25th, travelling to a red-zone destination from Belgium will no longer be forbidden. Sanctions (such as fines) will no longer be imposed on travellers who decide to go to these destinations. The announce was made by Belgian Minister of foreign affairs Philippe Goffin during a Foreign Affairs Council on Monday.

However, Goffin also pointed out that travelers from Belgium will be strongly discouraged to travel to a high-risk destination.

His EU counterparts favorably welcomed this decision that reduced the role of the foreign affair ministry to the solely issuing of travel advices, putting Belgium back in line with the other EU countries.

Goffin declared that the Belgian government wants to work towards a greater coordination at European level. So far, Belgium had been the only EU country to formally ban movements to red zone destinations, rather than only strongly discourage traveling there.

The decision came immediately after the news that the EU was working on an EU-wide travel recommendations system, aiming to increase coordination and bring clarity to travelers and travel professionals.

According to Goffin, there is still much work to do before EU Members will be able to release uniform travel recommendations. But the decision to align Belgium with other EU countries’ policies is a fundamental step towards a better coordination.

Goffin said that the decision by the Belgian government to ban travel to red zones was necessary as the health situation was unknown. He added that back in March, when the ban was created, it was in line with other lockdown measures imposed on nearly all Europe.

However, Marie Cherchari, a spokesperson of the Foreign Affairs Ministry, declared that this change does not mean that the other rules for travelling to red travel zones will also no longer be applicable. All people returning to Belgium will still have to fill out the Passenger Locator Form. Passengers returning from a red zone will still be required to get tested and to quarantine.