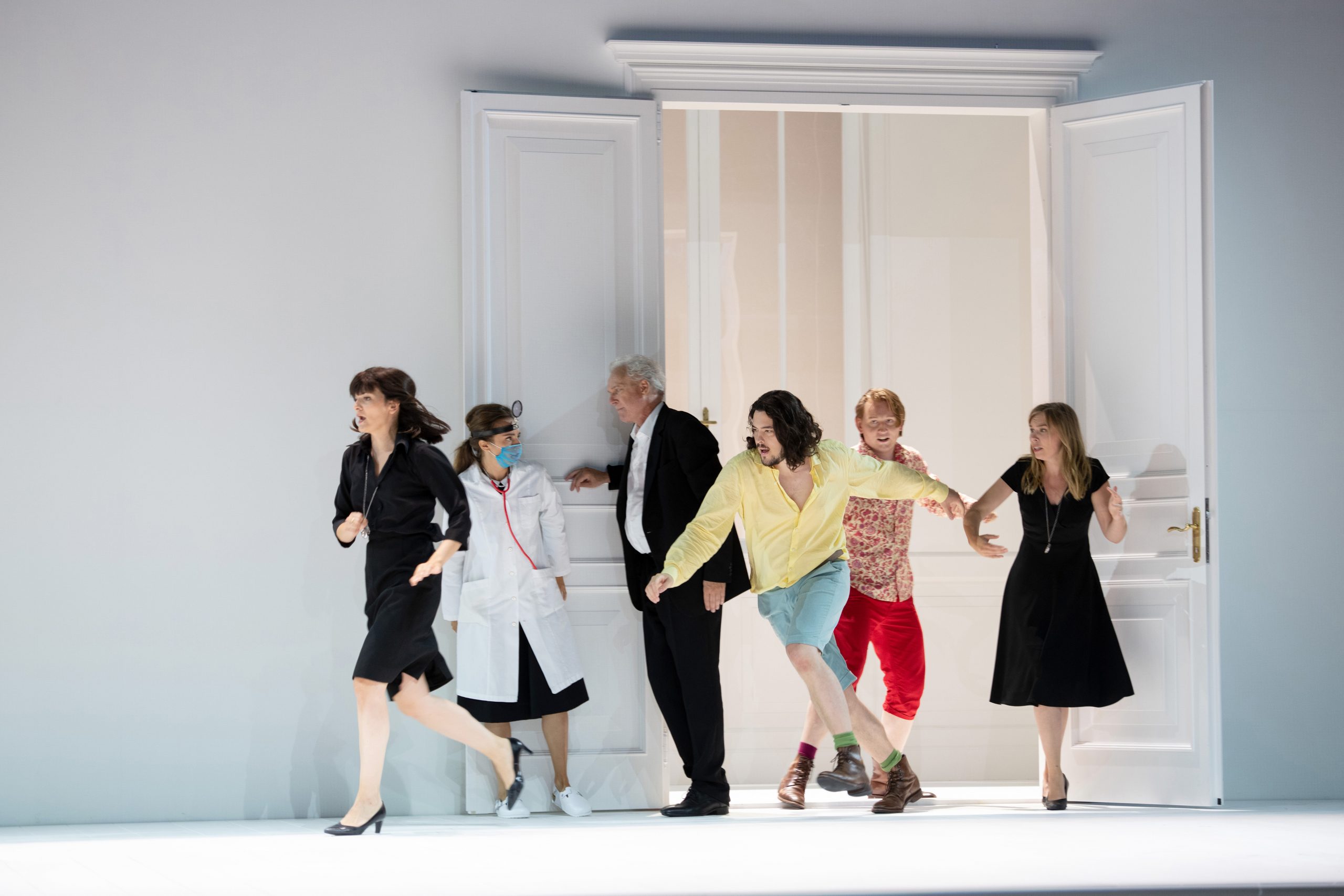 What is a Japanese Bento?

5 most Instagrammable spots in Belgium

2020 marks the 100th Anniversary of the Salzburg Festival. This year, the Austrian capital is celebrating this milestone with a special edition that was almost cancelled due to the Covid-19 pandemic.

The organizers were forced to reduce the program, but they were determined that the show would go on.

According to Helga Rabl-Stadler, president of the festival since 1995, the celebration has to take place because “It is so important to show the value of culture and arts because it’s food for the soul.”

For the first time in history, a woman will conduct the opera at the festival. Conductor Mallwitz explains the difficult task of cutting out some pieces in order to make the opera shorter. “Every note you take away from Mozart, it hurts your heart,” she said. “But at a certain point we said, ‘Let’s not think about what we have to cut out but how we can get as much of Mozart’s spirit.'”

Mozart’s opera “Così fan tutte” was composed between 1789 and 1790 and presented for the first time on 26 January 1790 at the Burgtheater in Vienna. The opera focuses on the faithlessness of women, presenting a tragicomic plot of disguise and deception.

Conductor Mallwitz explains that the opera ranges from something very playful – giocoso, scherzando – to something romantic. “It’s a game but then the emotions get involved. And between these two poles it is always changing back and forth, sometimes very quickly. In one bar, things change,” she said.

In the opera the character of Don Alfonso, performed by artist Johannes Martin Kränzle, tries to prove to two young soldiers that all women, including their fiancees, can be unfaithful.

The first scene takes place in a café in Naples, where the two officers Fernando and Guglielmo proudly express the faithfulness of their fiancees. With them there is also the character Don Alfonso, who denies the existence of faithful women.

“Of course, he can be cynical and wicked,” Mallwitz says. “He is the one, probably, who knows from the beginning that, if you are in a partnership with someone, you have to accept and love about yourself and your partner all those different feelings that are in every human being probably,” she added.

According to Mallwitz, the opera’s music turns your deepest and most inner emotions out there: something amazing that only Mozart could do.

Mozart’s opera “Così fan tutte” will be presented on 18 August 2020 at the Grosses Festspielhaus in Salzburg.