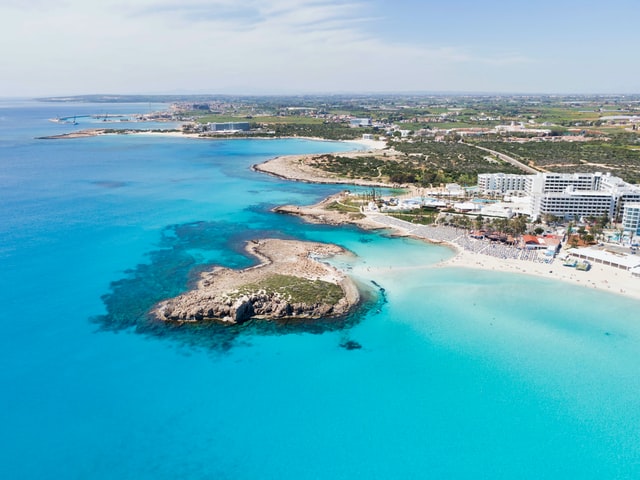 Airlines in Cyprus will be granted extended financial support to cope with the consequences of the Covid-19 pandemic.

The European Commission has funded a €6.13 million Cypriot incentive scheme towards airlines affected by the Covid-19 pandemic to be in line with EU rules — the State aid Temporary Framework, which allows governments to more freely support their national air carriers. In particular, the aid will not exceed €2.3 million per beneficiary and will be granted no later than 30 June 2022.

The scheme is a re-introduction of an aid measure initially approved by the Commission on 1 July 2020, which expired on 31 December 2021. Under the scheme, the support will take the form of direct grants and the measure will be open to all interested airlines operating routes to and from Cyprus.

The level of remuneration will depend on the aircraft’s load factor — that is, the number of passengers on board divided by the capacity of the aircraft in passenger numbers — starting from a load factor of 41% and up to a 70%, and it will be paid per each transported passenger.

The aim of the scheme is to support airlines in a comprehensive and non-discriminatory manner in order to re-establish air routes from/to Cyprus and thus enable the recovery of air connectivity and tourism.

The EU executive concluded that the measure is necessary, appropriate and proportionate to remedy a serious disturbance in the economy of a Member State, in line with EU legislation. On this basis, the Commission approved the measures under EU State aid rules.

The Covid-19 outbreak affected Cyprus’ real economy with the baseline scenario of the Ministry of Finance forecasting a GDP contraction of 7% in 2020 compared to 2019. In 2022, real GDP is forecast to grow by 3.8% and exceed the 2019 level.

State aid was formally introduced into EU law by the Treaty of Rome, in 1957, which classified state aid as being any state intervention that distorted competition law.

The definition was later updated by the Treaty on the Functioning of the European Union (TFEU) in 2007. It stated that any aid given to a company by a state within the EU would generally be incompatible with the EU’s Single Market.

A company that receives government support gains an advantage over its competitors, therefore, the TFEU generally prohibits State aid unless it is justified by reasons of general economic development.