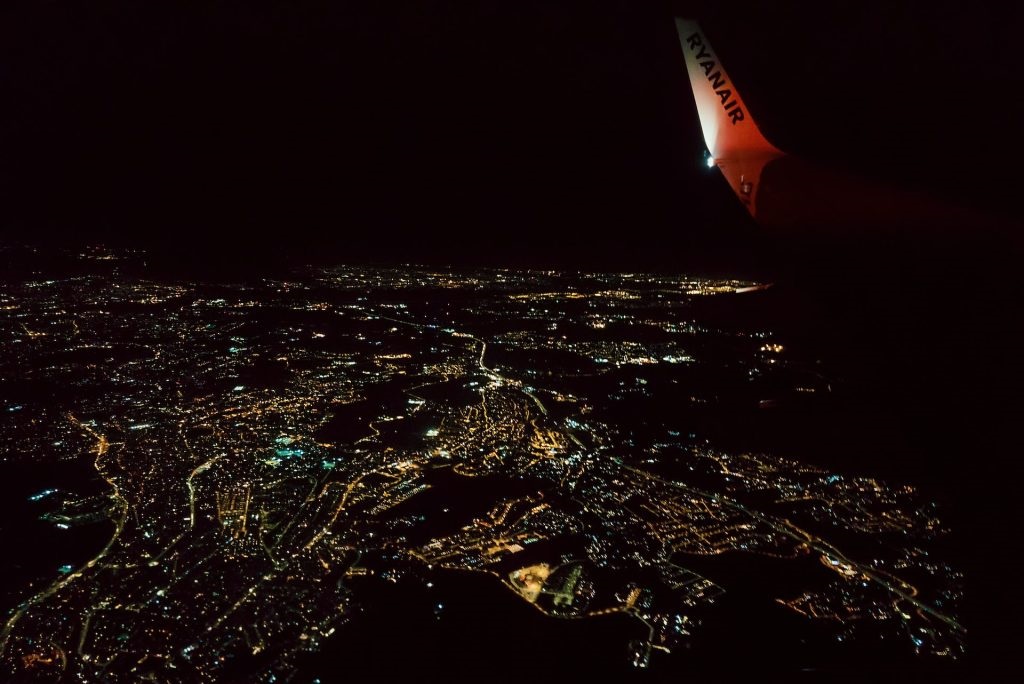 First steps towards the space station of the future

On Monday, 16 January, the city council of Brussels adopted a motion for banning night flights over the city, in an attempt to limit noise pollution around the Brussels Airport in Zaventem.

The issue of noise has been ongoing for a while, with more and more residents in the north of the Belgian capital complaining about the nuisance. Last September, the ombudsman of Brussels Airport, Philippe Touwaide, explained the problems “can be solved by a new instruction of the minister Georges Gilkinet concerning the respect of the wind norms which determine the choice of the landing strips”. He added that the Royal domain of Laeken “is regularly flown over even though the law forbids it”.

The motion approved by legislators on Monday evening means the city council officially requests the Federal Government to forbid flights over the city between 10 pm and 7 am, with the exception of the emergency situations stipulated by law. Both the ruling majority and the opposition Les Engagés and Mouvement Réformateur (MR) voted in favour of the ban.

Besides the night-time injunction, the city is also asking for an annual limit on the number of flights to and from Brussels Airport, based on health, environmental and economic issues, while outdated aircraft that exceed certain noise thresholds should be completely prohibited. The motion also asks the government to retain the principle of avoiding flights over densely populated areas as much as possible “in order to respect the general interest, public health and safety of the population”.

The council draws attention to the Brussels Region’s ‘Noise’ Decree of 27 May 1999, requesting compliance with the law and opting for a court decision that would be final and enforceable rather than financial penalties.

Lastly, the Federal Government is requested to establish a truly independent oversight body to ensure the proper implementation of the procedures and the adequate sanctioning of any non-compliance with the regulations governing air routes.