The official date for the opening of Universal Beijing Resort has been set: September 20th. Tickets have gone on Tuesday September 14th, and from the same day on it’s possible to book a stay at either of its two hotels: The Universal Studios Grand Hotel and NUO Resort Hotel.

Comprised of seven immersive themed lands, spiced up by 37 attractions and more than twenty shows, the first Universal Studios theme park in China will compete in size with its big brothers elsewhere.

Kung Fu Panda Land of Awesomeness will be the world’s first land dedicated to the Dragon Warrior and will feature, among other attractions, a kung fu training camp like the one used by Po in the movie, as well as a Mr. Ping’s noodle house to dine at, also inspired by the movie version of the character. Completely covered, the experience will take place in ‘Legendary China’ and will be decorated with Chinese architectural buildings.

Snow-covered roofs, cobblestone streets and mysterious places share space in The Wizarding World of Harry Potter – Hogsmeade, a land focused on visitors of all ages where the youngest will enjoy the adventures of the most famous wizard of the big screen.

Minion Land is an exciting land (the largest in the world with such a theme) created for families to share their time inside the resort while meeting the mischievous Minions, who will be brought to life through immersive experiences. Jurassic Park fans will find Jurassic World Isla Nublar a place where dinosaurs like Tyrannosaurus Rex, Velociraptors, Ankylosaurs and the fearsome Indominus Rex roam the Earth once again.

Based on the Transformers franchise, Transformers Metrobase will be the home of NEST Beijing, a top-secret and technologically advanced area, where an alliance developed between humans and Autobots to protect Earth. Its Cybertronian architecture serves as the setting for a new story created specifically for the Titan Metrobase.

The live shows for which Universal is so famous will take over the lands of WaterWorld (in a water battle with acrobatics) and Hollywood, and at Universal CityWalk Beijing the entertainment will continue with a movie theater, several restaurants, clubs and stores where you can buy a souvenir of your visit to Universal Beijing Resort.

The Universal Beijing Resort will include the Universal Studios Beijing theme park, Universal CityWalk Beijing, and two extraordinary hotels, The Universal Studios Grand Hotel and the NUO Resort Hotel. With admission tickets, guests can enjoy blockbuster fun with immersive experiences in the largest Universal Studios at its opening, exploring 37 rides and attractions in the seven immersive themed lands of the park, as well as 24 shows and performances in 6 types in the resort all day long.

With this endeavor, Universal Studios plans to compete with the Disney theme park located in Shanghai, which cost 4,400 million dollars. 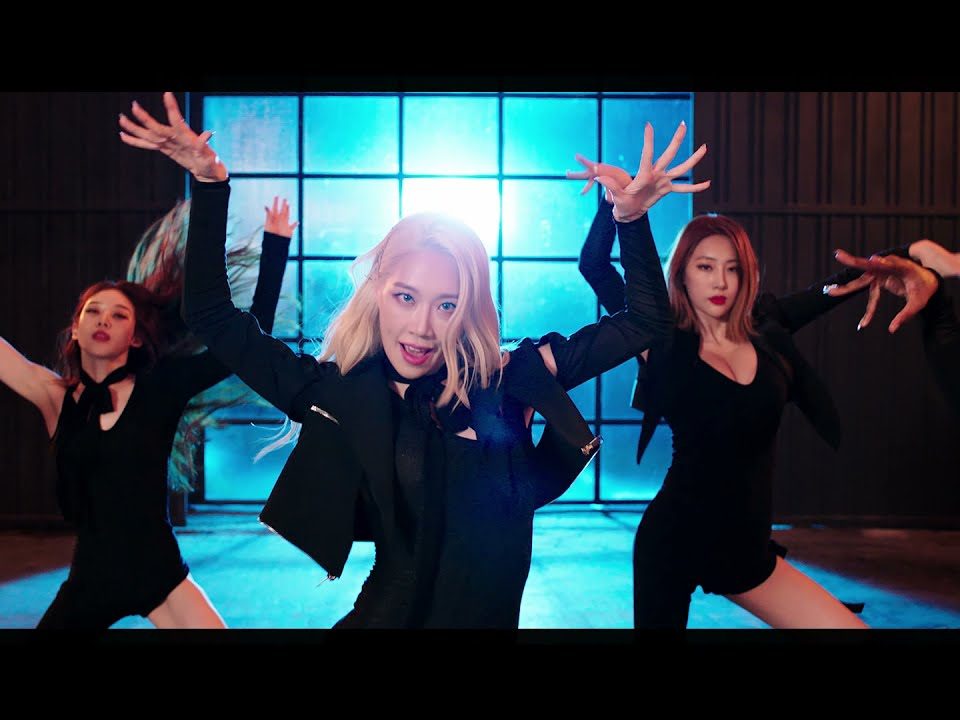 “Slow life. Radical Practices of the Everyday” A new exhibition at the Liszt Institute Brussels 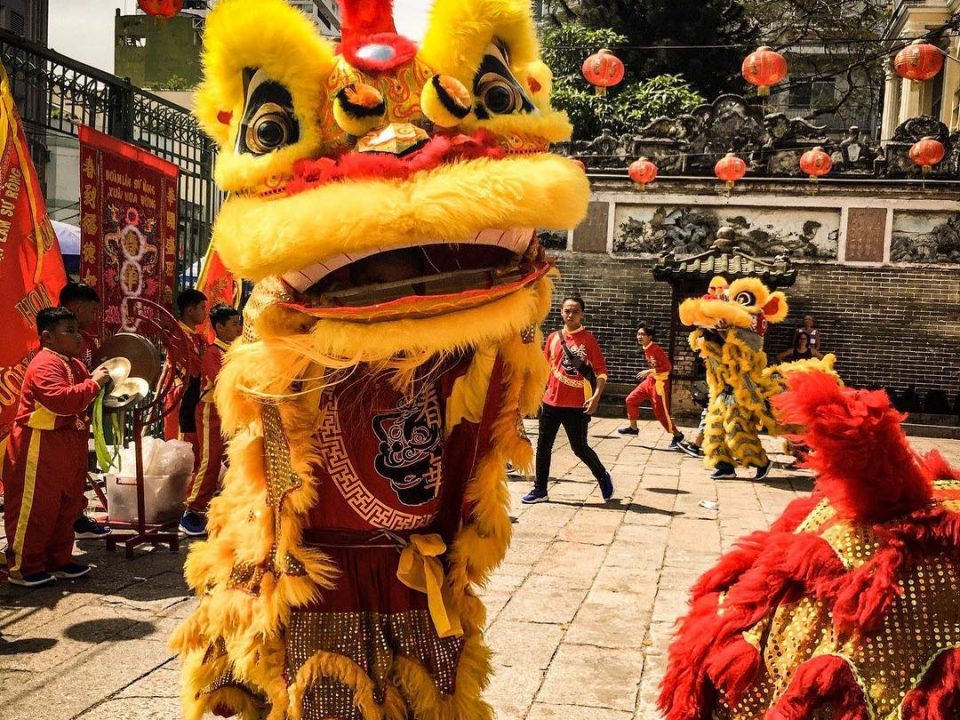 A guide to the Mid-Autumn festival