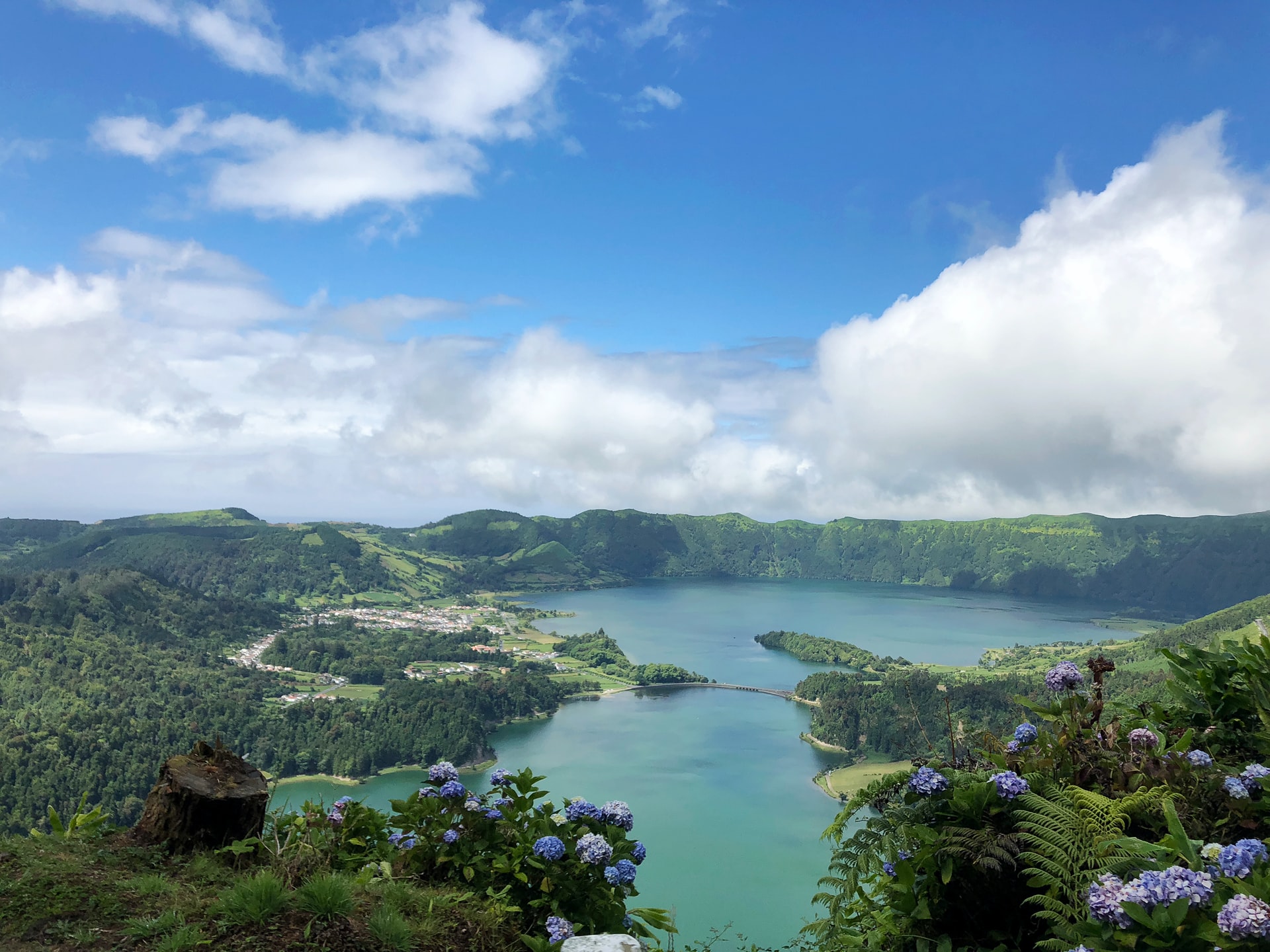 British Airways has today announced that it will be adding the islands of São Miguel and Terceira in the beautiful Azores archipelago to its Heathrow short-haul network from next summer.

Flights to the two new 2022 summer hotspots will operate once a week, with São Miguel launching on July 2 until September 3 and Terceira on 10 July until August 28.

The Azores archipelago is made up of nine islands, all well known for gastronomy and wine as well as their scenic views offering nature lovers a wide range of activities. The island of Terceira is home to a UNESCO World Heritage site with its stunning laurel forests and São Miguel, home to the Lake of Seven Cities, has been dubbed one of the seven natural wonders of Portugal.

The Azores is also the first archipelago in the world to be certified as a sustainable destination by Earth Check.

After a difficult 18 months, it’s fantastic to be in a position to launch two new routes next summer from Heathrow. These two Islands in the Azores will be the perfect addition to our network, offering more choice in one of the most popular regions in Europe for British sunseekers.