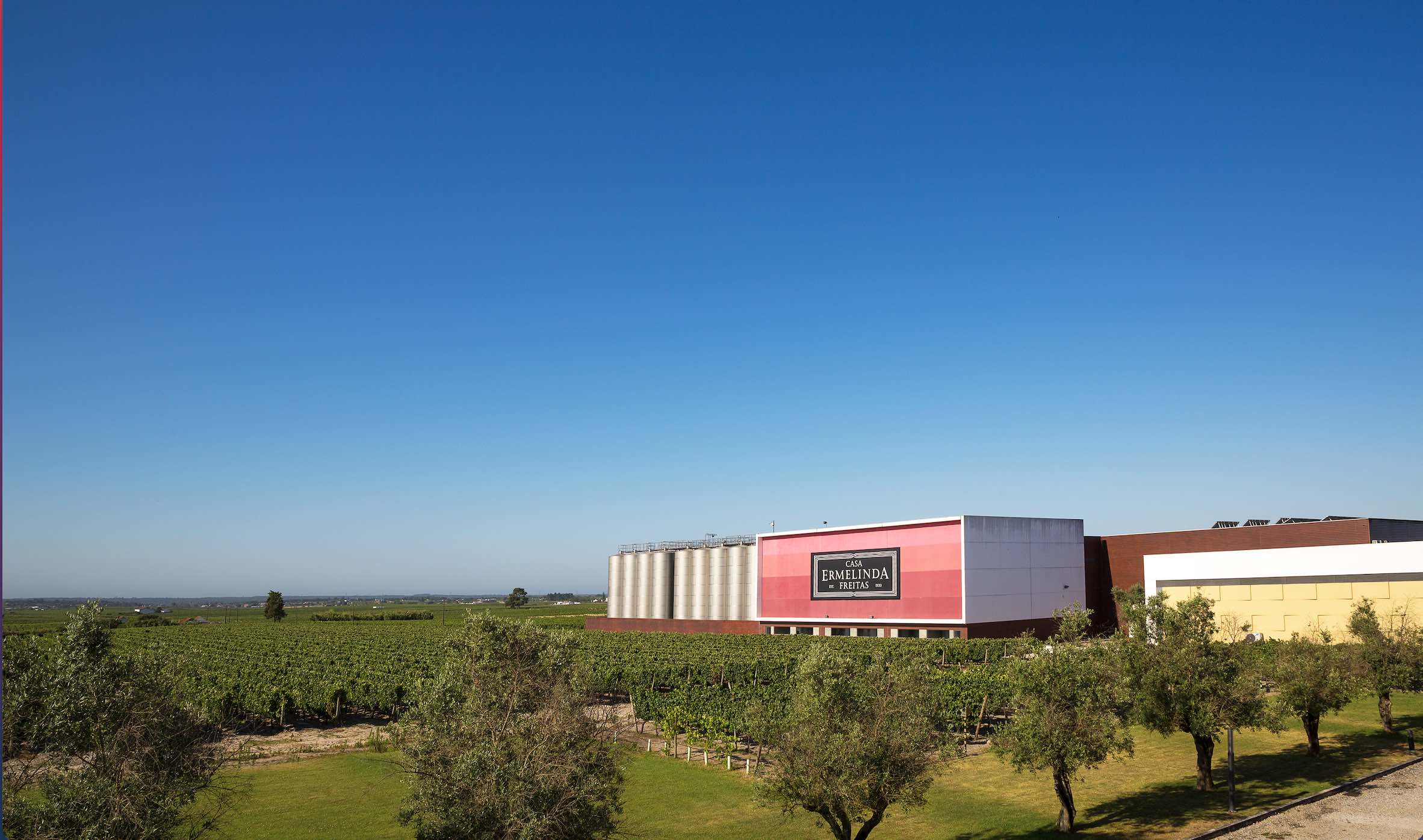 Casa Ermelinda Freitas: A success made of Love

10 most beautiful buildings in Europe 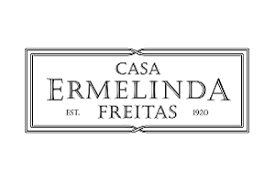 Every day Leonor Freitas contemplates her vineyard. There are moments, such as when it’s time for pruning the vines, where it seems to be nothing left. But in spring the green returns, and with it, the precious grape.

Then, nature completes its cycle and says goodbye in shades of bronze and red until the next spring. From the balcony, Leonor sees the vineyard and says that “it seems like it speaks and says hello to her, every morning”.

We at Travel Tomorrow certainly loved sitting at this table, tasting the wines and enjoying the scenery.

There are already 4 generations of women who carry forward the destiny of Casa Ermelinda Freitas, a name that represents, according to Leonor, “bonds of love for the land and capacity for work”.

A name affirmed by the affection towards its the employees, who are treated like family, as well as by the several awards won, one of them being the Best Wine in the World, a distinction earned in 2008.

1. Once upon a time, she was a city girl

Once upon a time, this “the city girl”, lived in Setúbal and earned her degree in social service. She had a well-organized life and only returned to her family home, Ermelinda Freitas, on weekends or holidays.

From her grandmother she received the love for the land. In fact, all her ancestors left a mark on her, to emphasize the value ​​of honesty, cultivate the art of welcoming, and always have a feeling of sharing and affection for the workers — they are treated like family. It is for all these reasons that Leonor believes that “what made Casa Ermelinda a success was love”.

Leonor also says that “when the city girl came back full of dreams, most people thought that I was excited but that I couldn’t take it. And there were also those who didn’t want to do business with me because I’m a woman.”

However, Leonor had the acumen to surround herself with the right people, who believed in her success. She wanted to be helped, and to avoid failure.

The businesswoman says that she often thought that “it is a question of rounding the thorns, and when the rose is flowering, one must have the humility to know that it will not always be like this.”

2. 2005 Ermelinda Freitas Syrah: The Best Wine in the World

The path was filled with obstacles, that were always there, but but also with medals and prizes.

The most important one happened in 2008 with a 2005 wine, when Ermelinda Freitas Syrah asserted itself as wine of unique quality and won a blind tasting with more than 3,600 wines. The competition consisted of successive tasting panels that took several weeks.

This distinction led Portugal and Casa Ermelinda Freitas to have an international projection of much greater impact.

There are two grape varieties in the area that Leonor distinguishes: Castelão in red wines and the Fernão Pires white ones, and she says that “it has been important to show that wine is not all the same and that each zone has its particularities.”

Leonor recalls that “wine is a product of excellence, even in terms of health” and highlights the wines Dona Ermelinda Grande Reserva red, Dona Ermelinda Reserva white and Moscatel Superior purple, which are unique in Portugal, and only exist in Setúbal.

The businesswoman also says that “Setubal has so-called poor sands, but that they are fabulous, because they adapt to the culture of all types of wine.”

Give to Society what Society gave to us

Leonor Freitas says that she seeks to give back to society everything she received from society. Thus she created a social responsibility project with a wine called: “A Vida de um Vinho”, whose benefits go to Caritas.

Each year on palindrome-like dates, she organizes fund raising events. For example, on the 11th day of the 11th month of 2011, she invited 11 individuals interested in giving back to society. In the following years, the event has been repeated using the same type of palindrome-like dates. Mário Rocha joined this project creating paintings, one painting each year.

In addition, Leonor adds that “a book was written telling this story, and these bottles and pictures were sold. The amount went to help the improvement of homes for the elderly in the area, and another painting was to support O Sol Crescente, a kindergarten that has financial difficulties.”

In 2020, Casa Ermelinda marked 100 years, but all the celebrations had to be canceled due to the covid-19 outbreak. They even had bottles stored in a cellar in Mira de Aire, but it was not possible to proceed with the events.

Leonor emphasizes that “at this moment our concern is our employees. Every week the red cross comes here and tests people.”

For 2021 Casa Ermelinda Freitas will create some initiatives that do not involve any type of risk. The biggest news is that they bought a vineyard in Minho and will launch the wines produced from this new vineyard.

In addition, on Father’s Day, Casa Ermelinda Freitas suggests to drink the wine Dona Ermelinda Grande Reserva, to mark this special date. It is a rare and unique wine, very intense, that is only produced in exceptional years. It requires delicacies of great complexity, to allow the perfect balance, ideal to offer to our loved ones, or on special days like this.

Leonor leaves a piece of advice: “The choice of a wine will always depend on the meal, the time, and the person we are with. There are wines for every moment. We achieve this by having the best wine at the best price.”

In conclusion, Leonor Freitas emphasizes: “Right now I want to prepare the new generation for the challenges that lie ahead”. And to replicate the journey until now, taken by the women of her family, it will be essential for her daughter, Joana Freitas, to assume the responsibility for this task.

If you want to drink good wines and have a diverse and absolutely unique choice, remember the name Casa Ermelinda Freitas for the future.

4. How to reach Casa Ermelinda?