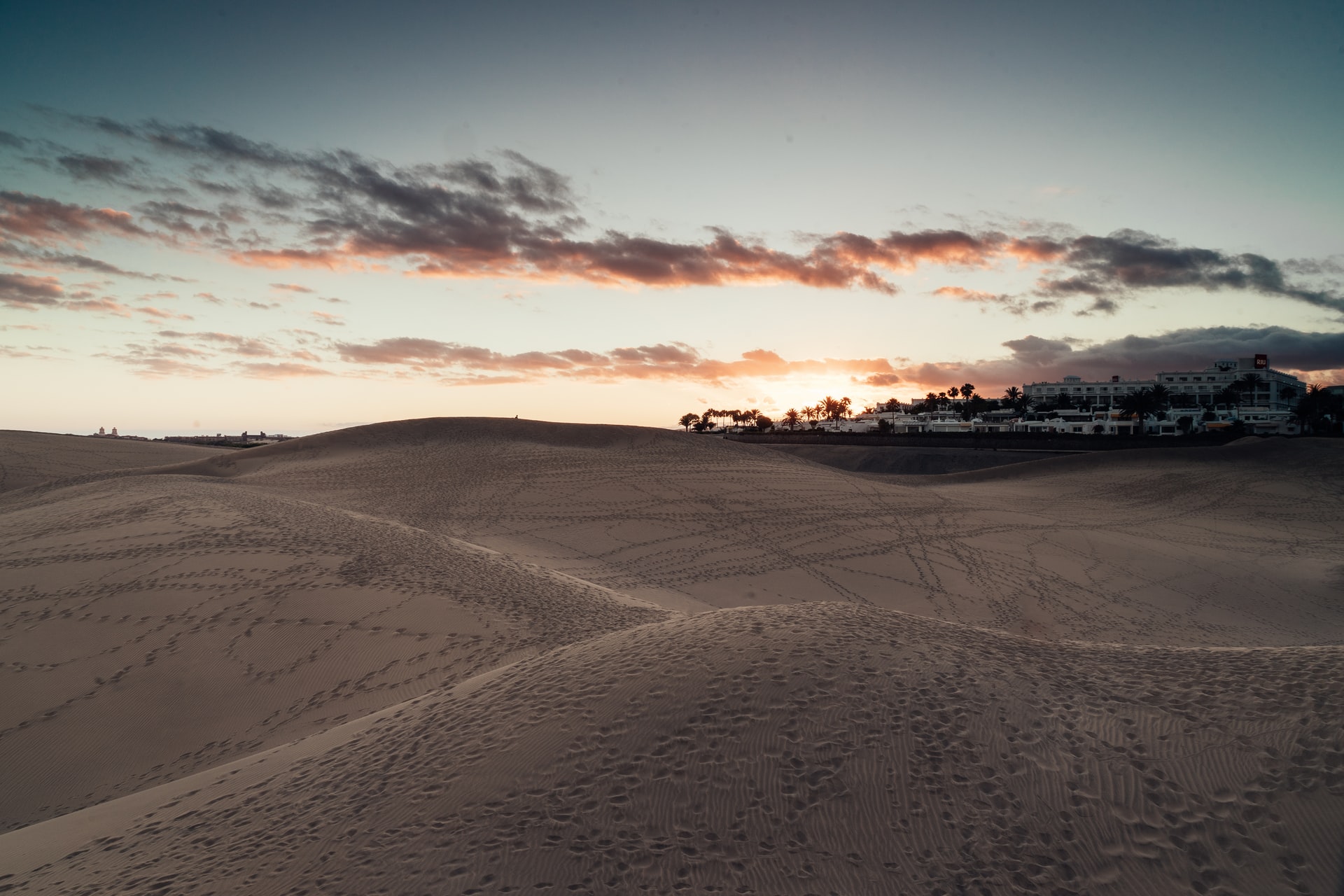 1. From hotel to refuge centre

With hotels closed due to the Covid-19 pandemic, the Government in the Canary Islands is using them as accommodation for around one thousand migrants who, because of a saturated welfare network, may have no place else to go.

One such hotel, VistaFlor bungalow complex, is part of the Campo Internacional de Maspalomas and is one of the vital organs of the Canary Islands’ tourist industry. This three-star 218-room complex, built in 1989, now houses 500 sub-Saharan and North African migrants urgently relocated by the central government. It is a functional and well valued complex on websites like TripAdvisor, each room adapted for up to five people.

VistaFlor is one of the five hotel establishments in the Canary Islands dedicated to sheltering 1,100 migrants, and has become the main reception centre for the islands. The decision to resort to the closed hotels, an initiative that has been carried out in other countries, initially caused a xenophobic rejection from the ultra-right as well as certain from within the tourism industry, however it been a success, enabling the reopening of 211 suppliers businesses and recreating 136 jobs within the establishments, according to the Secretary of State for Migration.