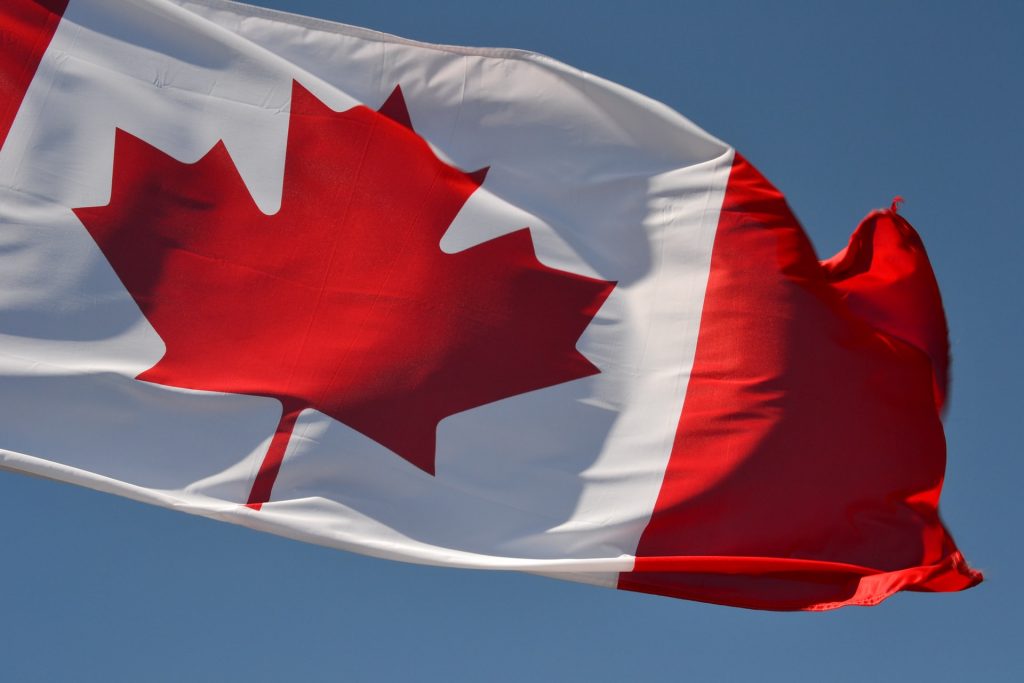 On Tuesday February 15th, Canadian authorities announced the ease of Covid-19 measures linked to border control. The decision comes more than two weeks after the start of demonstrations opposing the health measures adopted to combat the pandemic.

The Canadian Minister of Health, Jean Yves Duclos, indicated that “it is time to adjust our approach. We are scaling down our border measures today,” Agence France-Presse reported. He also stated that as of February 28th, vaccinated travelers will no longer need to present a negative PCR to enter Canada.

We must continue to exercise prudence. Let me be clear: Our fight against the virus is not over.

The Health Minister said that travelers will have the option of using an antigen test or a molecular test, in addition to being able to be randomly examined upon arrival. Duclos also emphasized that “fully vaccinated travelers awaiting the result of a random test will no longer have to be quarantined while awaiting the result”.

“These changes are possible not only because the peak of the Omicron variant has passed but because Canadians across the country are listening to scientists and experts, complying with public health measures and taking steps to protect themselves, their families and their communities,” Duclos commented.

At the end of January, truck drivers began a mobilization against the vaccination requirement for crossing the border with the United States. The demonstrations spread, reaching the point of questioning health measures to combat the pandemic.

Faced with the mobilizations, the Prime Minister of Canada, Justin Trudeau, announced on Monday that “the federal government has invoked the Emergencies Act to supplement provincial and territorial capacity to deal with blockades and occupations”.

The last time the Canadian government invoked the use of emergency powers was in 1970. The then prime minister, Pierre Trudeau, father of the current ruler, used the War Measures Act to combat the Front de Libération du Québec (FLQ), a terrorist group that kidnapped Quebec’s deputy prime minister and a British diplomat.