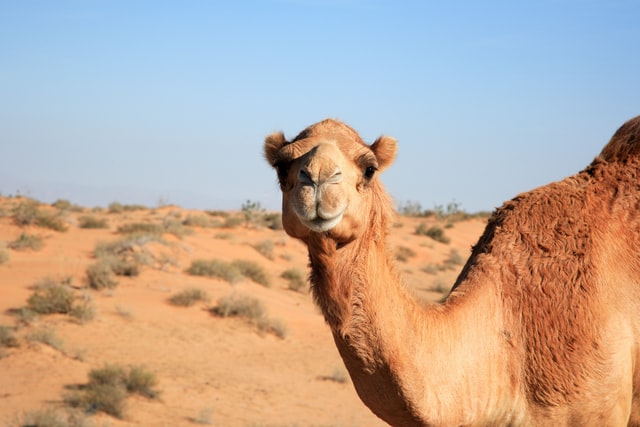 Camels with Botox and silicone disqualified from beauty contest

American passports are about to get more expensive

During King Abdulaziz Camel Festival, a popular beauty contest for camels held in Saudi Arabia, 43 contestants were disqualified for having subjected the animals to various cosmetic “manipulations”. Among some of the results found, the jurors discovered that the camels had been given Botox, silicones and even lip fillers.

The King Abdulaziz Camel Festival, the largest of its kind in the world, is a contest where about 33,000 camel owners from places like the United States, Russia and France participate. According to Saudi state media outlet Saudi Press Agency (SPA), the contest sees breeders compete for more than $66 million in prize money. It is the 6th edition of the festival.

In the midst of the competition and in the face of suspicions, the organizers analyzed 147 cases in which some kind of gadget was used for the presentation. Out of the 147 cases reviewed, 43 were disqualified. The owners of the animals had to face fines ranging from US$ 8,000 to US$ 27,000. The highest penalties were applied to those who used fillers, Botox and hormones. In view of what happened, the Camel Club assured that harsh sanctions will be applied against those who cheated. They made it clear that they will not let what happened pass

We are ready to stop all acts of manipulation and cheating in the beautification of camels. We will impose strict sanctions.

The animals were taken to a room where specialists looked in detail at their appearance and movements. They then scanned the heads, necks and torsos with X-ray and 3D ultrasound machines. In addition, samples were taken for genetic analysis and other tests.

The specialists who analyzed the camels noted that dozens of them had been injected with Botox in the lips, nose, jaw and other parts of the head to relax the muscles. They also claimed that collagen fillers were used and that their owners administered hormones to stimulate muscle growth.

According to SPA, in the sixth edition of the festival, which began in December, breeders are competing for more than US$ 66 million in prizes. The exorbitant amounts are explained by the fact that exotic camels are big business in Saudi Arabia. In fact, an estimated 1.5 million of the animals are protected by their owners with microchips.

In this context, up to 100,000 tourists per day are expected at the venue where the event is being held. The venue has ample dimensions to receive them: 32 square kilometers (12 square miles), 100 kilometers (62 miles) northeast of the Saudi capital, Riyadh. 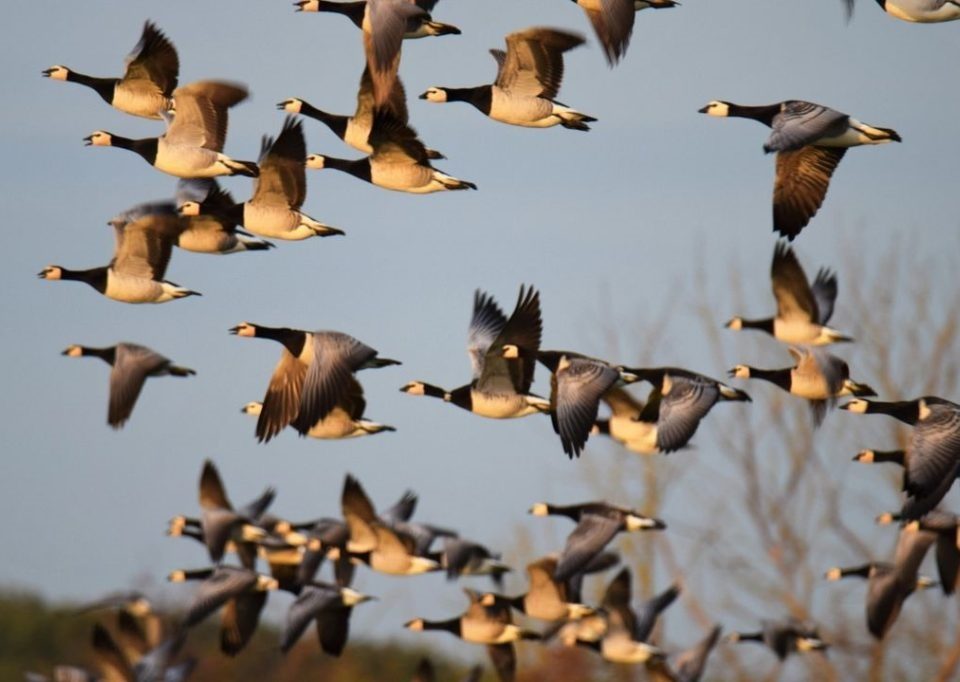