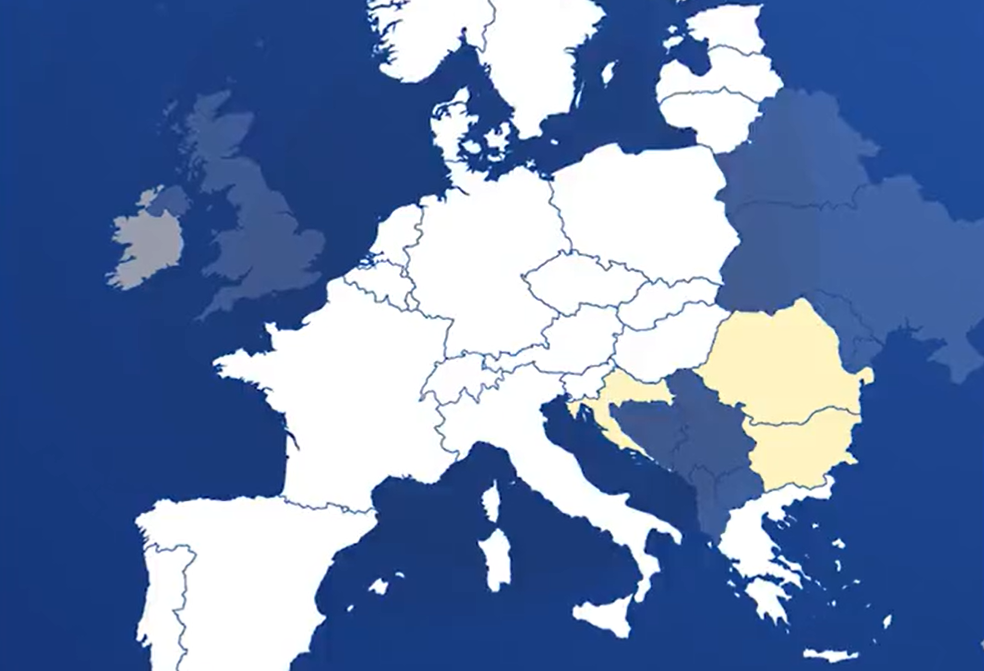 Bulgaria, Romania and Croatia are ready to join Schengen area

On 10 November 2022, the European Parliament gave a positive opinion on the draft Council Decision on the full application of the Schengen laws in Croatia. On 18 October 2022, the European Parliament adopted a resolution inviting the Council to allow Romania and Bulgaria to join the Schengen area. The European Commission now calls upon the Council to take the necessary decisions without any further delay to allow Bulgaria, Romania and Croatia to fully participate in the Schengen area.

“For years, these Member States have significantly contributed to the well-functioning of the Schengen area, including during the time of the pandemic and more recently when faced with the unprecedented consequences of the war in Ukraine”, the Commission said in a statement.

The time has come to allow Bulgaria, Romania and Croatia to become full Schengen members, as is their right. Continued delays in doing so risks alienating citizens of these countries unduly and at a time when Europe needs to be knitting closer together.

The Commission points out that Bulgaria has put in place a strong border management with efficient border surveillance and systematic border checks. Fight against cross-border crime is prioritised through international police cooperation, including with Europol, and the Schengen Information System is well-established. The country also demonstrated that it has the necessary structures in place to ensure respect for fundamental rights, guaranteeing access to international protection and respecting the principle of non-refoulement.

Romania has also demonstrated high-quality and strong border management, including border surveillance and systematic border checks, and international police cooperation. The Schengen Information System is well established, while concerning the respect for fundamental rights, Romania has effective structures in place to guarantee access to international protection respecting the principle of non-refoulement.

Croatia is ready to join the Schengen free-travel area. It has fulfilled all the necessary conditions. Croatia met 281 recommendations in 8 areas of the Schengen acquis and underwent the most comprehensive evaluation for Schengen membership of any EU country so far.

As for Croatia, in December 2021, the Council confirmed that the country had fulfilled the conditions required to join the Schengen area without internal border controls. The evaluation process took place from 2016 to 2020. It included a successful targeted verification visit in 2020 to check the implementation of actions in external border management.

Croatia has made considerable efforts to ensure that controls of external borders comply with fundamental rights obligations. In particular, it is the first Member State to set up an Independent Monitoring Mechanism, implemented in June 2021, which provides for independent human rights monitoring of border-related operations involving migrants and asylum-seekers. The Mechanism directly involves Croatian stakeholders and is guided by an independent Advisory Board.