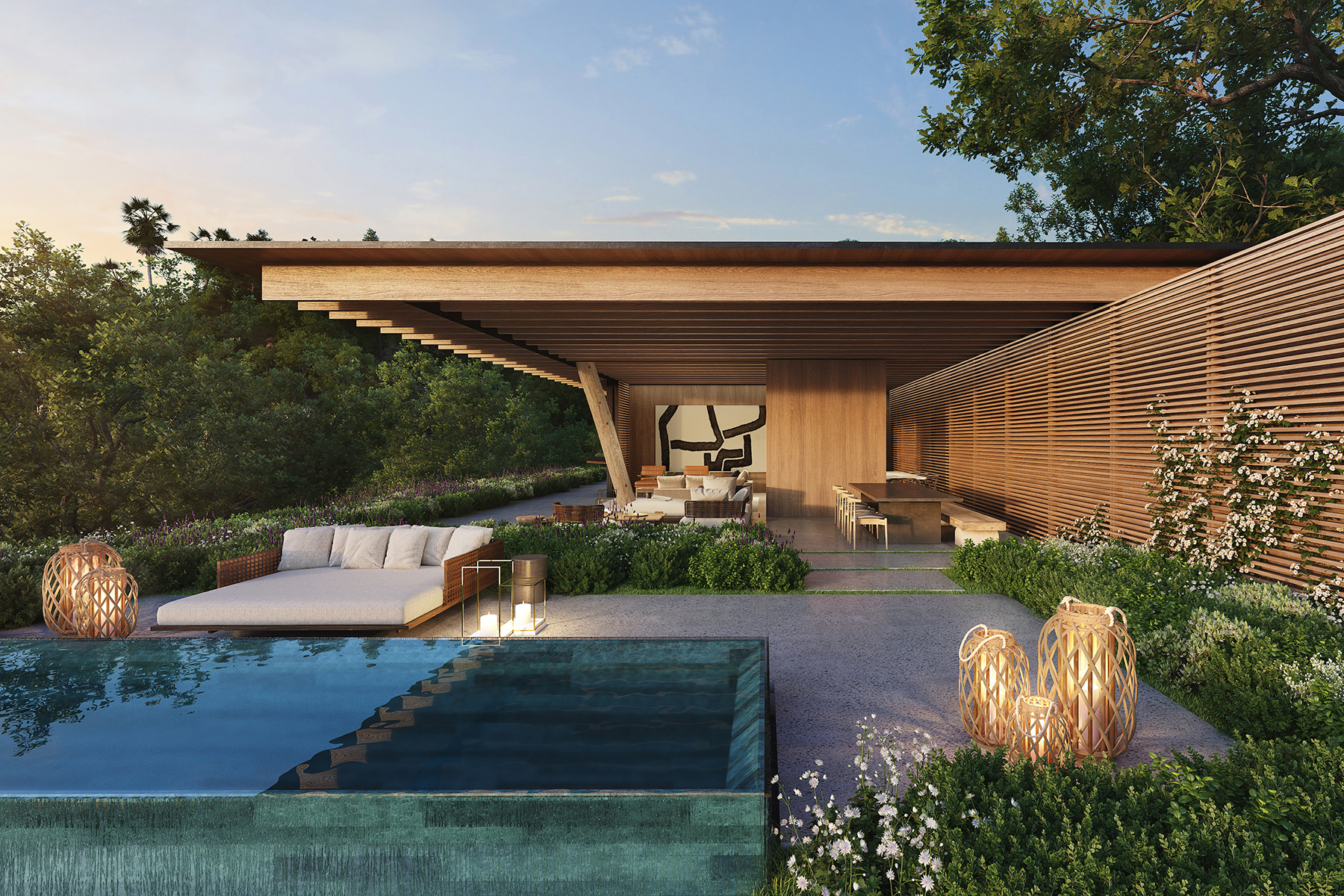 Bulgari to open a high fashion hotel in Los Angeles

When is the best time to book a flight or a hotel?

Bulgari Hotels & Resorts has signed plans to launch a new luxury resort in Los Angeles, scheduled for 2025. An agreement has been signed with owner and developer Gary Safady, making Bulgari Resort Los Angeles the second Bulgari property in the US, following the opening of the Miami property in 2024, and the twelfth gem in the Bulgari Hotels & Resorts collection. “The new Bulgari gem represents an extraordinary achievement for the brand to establish in such a key destination for the luxury industry,” said Bulgari’s CEO Jean-Christophe Babin to Travel + Leisure.

We are extremely happy and proud to announce the signing of definitive agreements to develop the new Bulgari Resort in Los Angeles, the capital of cinema and art which has always been a major Bulgari inspiration from the time of Liz Taylor to the most recent Academy Awards.

Nestled amidst the majestic Santa Monica Mountains less than five miles from Rodeo Drive, the property will be surrounded by 33 acres of a stunning hillside park, natural wildlife and breathtaking views.

As part of our ongoing commitment to the City of Los Angeles, the surrounding community and the environment, we will be supporting several non-profit initiatives in Los Angeles.

Drawing inspiration from nature and its environs, the contemporary architecture of the building will be curated by the well-known South African design firm Studio SAOTA, as well as the Milanese architectural firm Antonio Citterio Patricia Viel.

The resort, formerly known as The Retreat, will be built in line with the most stringent environmental criteria certified by LEED. According to Travel + Leisure, the hotel in Los Angeles will be the second Bulgari property in the US. The first one, to be located in Miami, is expected to welcome its first customers in 2024. 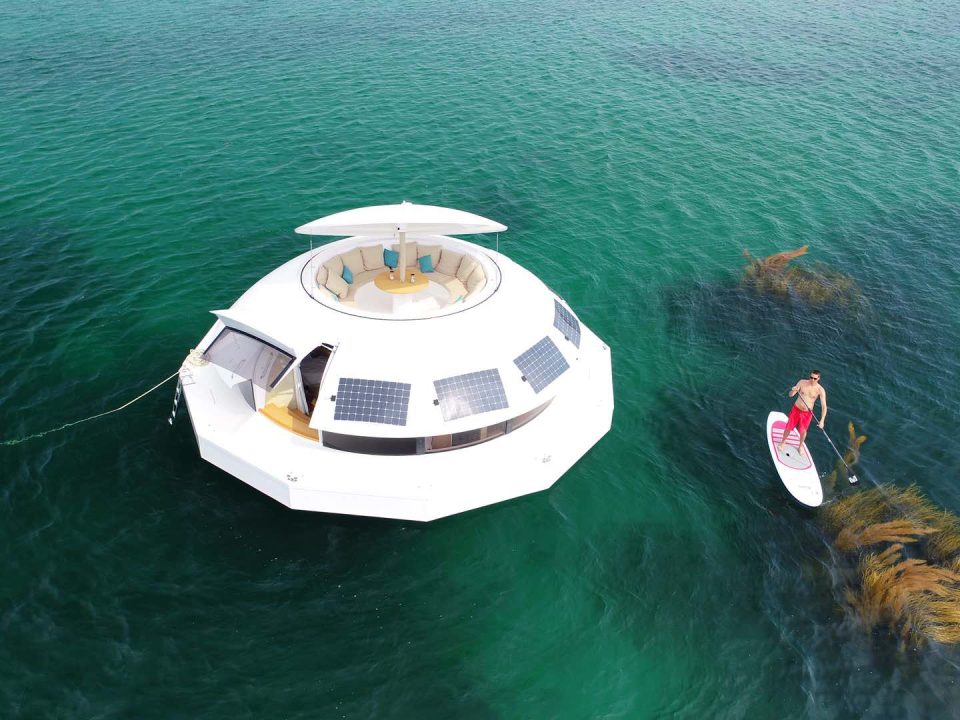 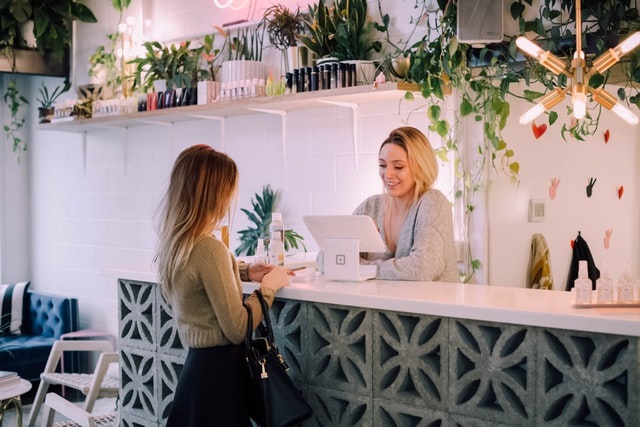 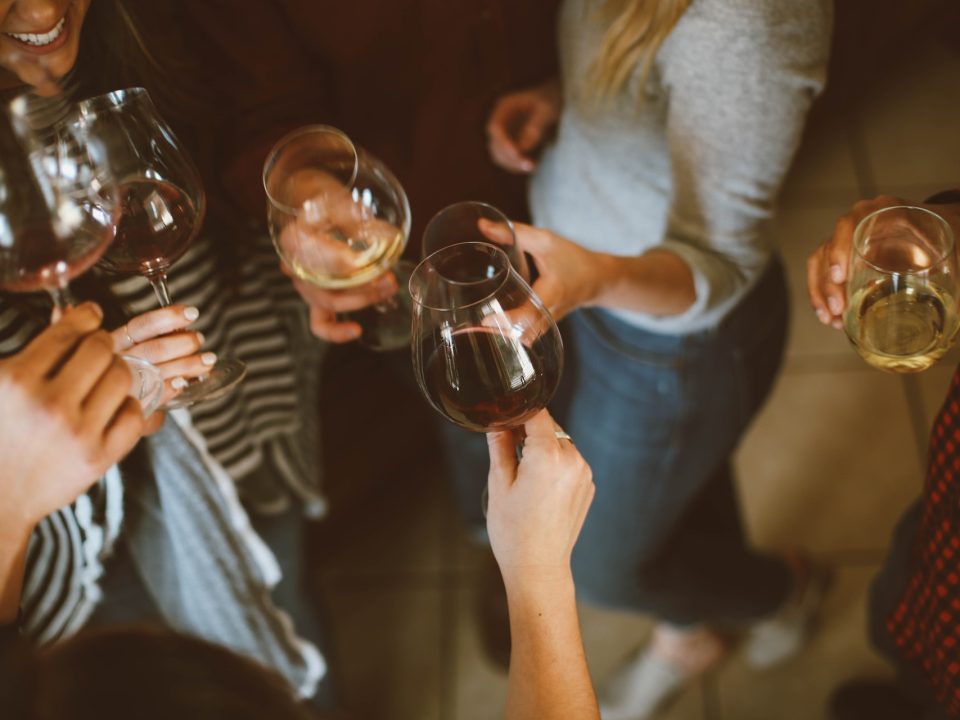 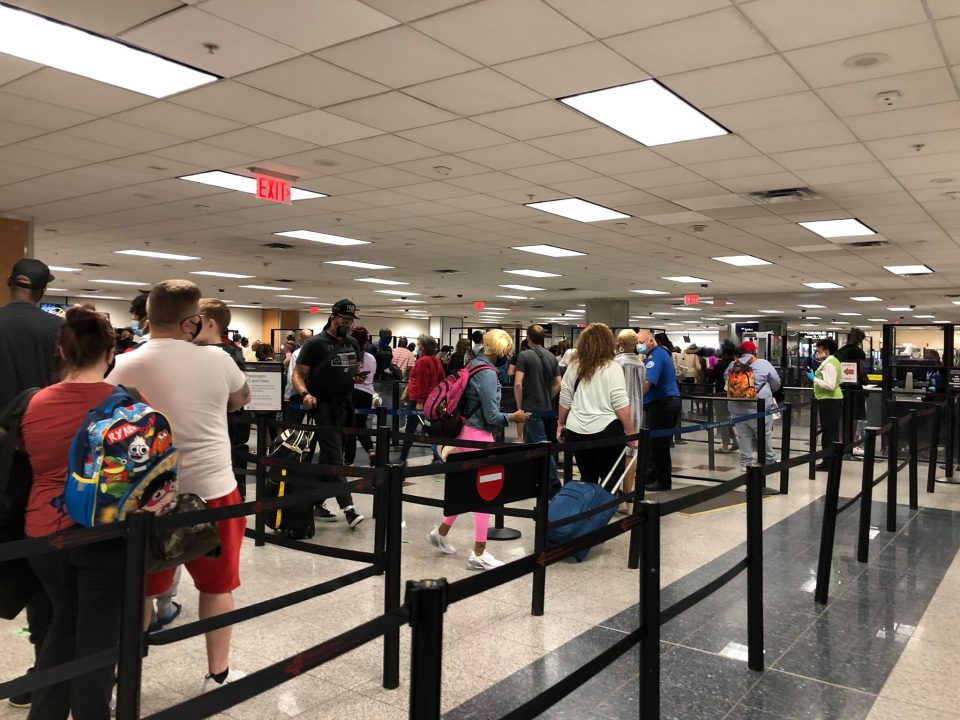