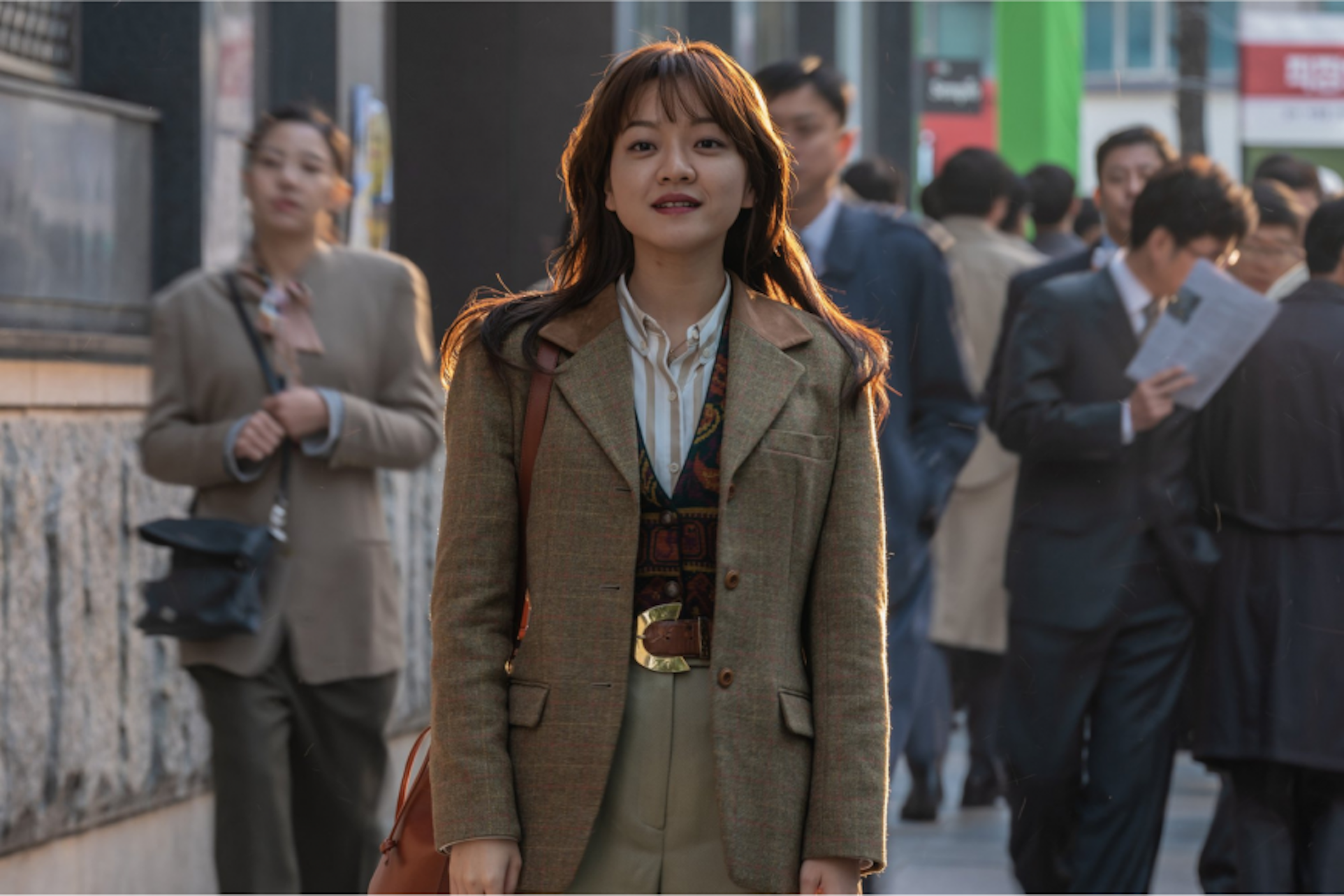 To celebrate the 120th anniversary of diplomatic relations between Korea and Belgium, the Korean Film Festival Belgium is thinking bigger. It will take place in 2 countries, 4 cities and 5 cinemas, opening with a première of “Samijn Company English Class” by LEE Jong-pil at the Bozar in Brussels.

The Korean Film Festival has prepared a wider range of films in its program, with five recent films, ten animated films and five exceptional films. This will certainly give greater visibility to this anniversary of diplomatic relations.

KIM Jaehwan, Director of the Korean Cultural Centre in Brussels

The Korean Film Festival returns for a 9th edition from 22 to 30 October 2021. On the program, about 20 films on the theme of friendship will be shown in Brussels, Ghent, Antwerp and Luxembourg.

Three sections will punctuate the festival: Korean Film Today, Animazing Animation and My Hidden Gem; contemporary cinema, animation and rare pearls. The majority of films will be having their Belgian or international premieres.

The five films were selected by Belgian connoisseurs of Korean films. Korean films that Belgium loves. Poetry by LEE Chang-dong, the horror film The Wailing, as well as other masterpieces reveal a unique imagination and visual beauty that is sure to captivate the viewer

KIM Jaehwan, Director of the Korean Cultural Centre in Brussels

This section features films that caught the eye in Korea last year. As in many countries, the pandemic seriously affected the Korean film industry and few new films have been released. Don’t miss the Belgian première of Black Light, a mysterious drama by BAE Jong-dae and two documentaries with the central theme of education and KPOP, Dear My Genius and K-POP Genesis.

Ten animated films were selected for the festival. Each screening will consist of a short and a feature film. The screenings will give you the pleasure of discovering how similar elements are portrayed differently depending on the directors and the length of a film. Beauty Water, which attracted a large online audience at this year’s edition of ANIMA, can now be enjoyed in a theatrical setting. See also The King of Pigs, one of the first films of YEON Sang-ho, director of Train to Busan and Peninsula.

This section celebrates the 120th anniversary of diplomatic relations between Belgium and Korea. Hidden gems have been selected by our partners in the Belgian film industry: Chris Orgelt (BIFFF), Vincent Penninckx (Suricate), Livia Tinca (Millenium) and Céline Masset (BRIFF and BSFF).

For the 9th edition, the Korean Film Festival Belgium extends well beyond the capital. The festival will take place at the Cinéma Galeries and Bozar in Brussels, Studio Skoop in Ghent, Cinéma Lumière in Antwerp and at the Cinémathèque in Luxembourg.