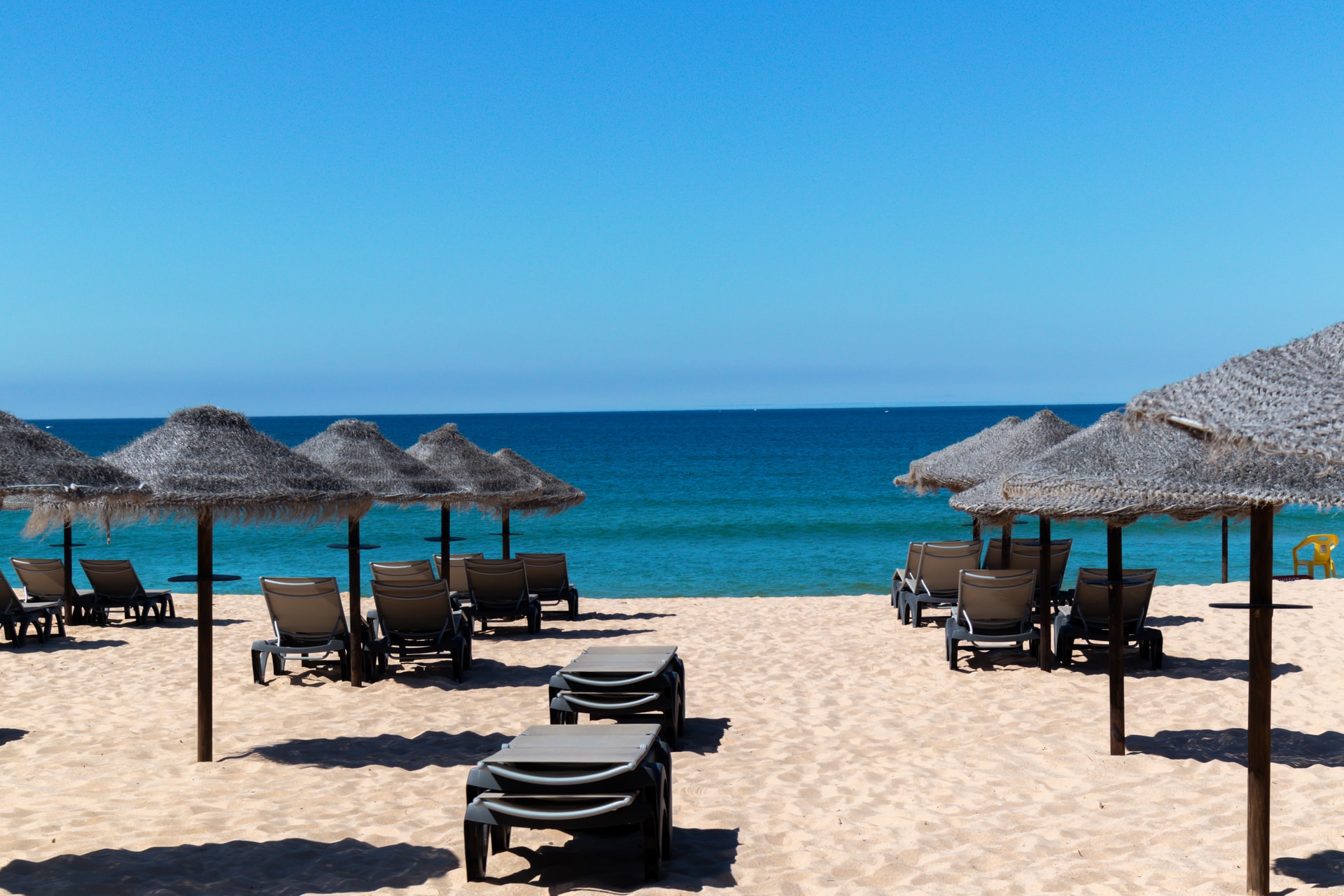 As of Friday April 16th, air travel between the UK and Portugal is again possible without the need for quarantine. Earlier this year, the Portuguese government had extended measures restricting air traffic between the UK and Portugal until 11:59pm on April 15. Leisure travel remains restricted but according to the British newspaper The Sun, the British authorities should allow the resumption of air connections as of May 17th.

After a surge in Covid-19 cases in Portugal in January of this year, airline connections were suspended. On March 19th, however, the United Kingdom removed Portugal from the travel red list. The Algarve is one of the favorite destinations for the British, and up to the start of the pandemic, thousands of them would choose to go on vacation to southern Portugal every year.

Low-cost airline Ryanair is already offering some flight from the UK to Portugal starting at 20€. They are currently scheduled for late May and early June.

When Boris Johnson made it known that in May the UK would reveal which summer destinations would be available to the British, Johan Lundgren, EasyJet’s CEO, already placed Portugal among a list of countries (such as Spain, Italy, France or Croatia) that he believed would be accessible this summer, and which are part of the airline’s most important routes.

In the Official Journal of the Portuguese Republic, it is mentioned that all passengers must present a negative Covid-19 test upon arrival done within the previous 72 hours. For the British what changes is the need for a 14-day isolation period, something that Portugal’s Prime Minister António Costa confirmed after the Council of Ministers meeting where he explained how the next phase of de-confinement will work.

The statement in the Official Journal specifies, however, that “passengers on flights originating from South Africa, Brazil,” or from countries with an incidence rate equal to or greater than 500 cases per 100,000 inhabitants in the last 14 days,” must comply with that 14-day prophylactic isolation period, in addition to having to present a negative test.

In addition to South Africa and Brazil, there are currently 11 countries for which the 14-day isolation rule is maintained upon arrival in Portugal: Bulgaria, the Czech Republic, Cyprus, Croatia, Estonia, France, Hungary, the Netherlands, Poland, Slovenia, and Sweden. The land borders between Portugal and Spain also remain closed for the time being.