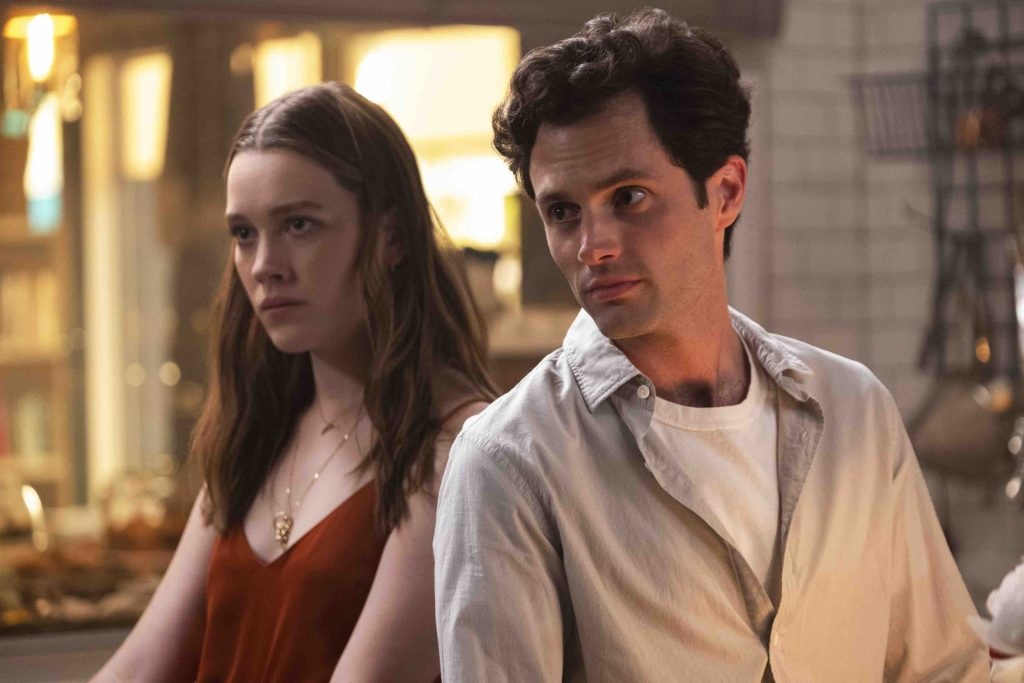 EU to demand pre-departure tests for travellers from China

We’re all looking forward to seeing what Netflix drops this year, from new seasons of our already favourite series to brand new shows that are due to make their debut on the platform soon.

If creepy murdery stalkers aren’t your thing, chances are you haven’t watched You, but for fans of the show, the release dates for season 4, which will see Joe following his latest love interest to Europe, have been announced. Part one premieres 9 February and part two one month later, 9 March.

The regency with a modern twist drama is based on Julia Quinn’s novel series, each season following a book in one of the Brigerton children’s road to finding love. Sprinkled with balls, matches, scandal among the ton, suspense and peppery scenes, the series’ third season will follow Colling Bridgerton and Penelope Featherington’s story.

Netflix is making this limited series as a prequel to Bridgerton, focusing on young Queen Charlotte’s rise to prominence and power. The 8-episode spin-off will drop sometime in 2023, but no official release date has been announced.

The Crown has sparked some controversy ever since its first season aired. Most recently, the platform was asked to add a disclaimer before each episode starts clearly stating that the series is a dramatic adaptation and does not portray actual facts, but Netflix refused, saying that the description of The Crown already says that. Disclaimer or not, the series is a huge success and season 6 will follow the aftermath of, now King, Charles and Princess Diana’s separation.

Kaleidoscope was released on 1 January. The drama series tells the story of an attempted heist, but the twist comes in how it unfolds. Each episode, named after a different colour, presents a certain point in the timeline, but viewers can choose themselves the watching order. Be it chronological, reverse or completely random, the viewing experience is unique to the user, since the watching order is supposed to completely affect the perception of the events.

Just like the title suggests, the series’ aim is also to educate, portraying the difficulties any teenager is facing when starting to discover and experiment with their sexuality. Season 4 was initially due for release in 2022, but production took longer than expected, so it should arrive some time this year, hopefully before summer.

Kaos is an upcoming mythological dark-comedy series. The plot revolves around six humans as they discover their connection to each other and to a long-standing ancient prophecy while they deal with corrupt and arrogant gods of the Greek and Roman mythologies.

Based on Ubisoft’s game series of the same title, the “genre-bending live-action epic” show was first announced in 2020, with no particular updates since, but it seems 2023 will finally be the year it’s released.

Based on the New York Times bestselling novel of the same title by Matthew Quirk, The Night Agent tells the story of a low-level FBI Agent who works in the basement of the White House, manning a phone that never rings. Until the night that it does, propelling him into a fast-moving and dangerous conspiracy that ultimately leads all the way to the Oval Office.

Produced by Barack and Michele Obama, On Record, also known by its working title, Bodkin, is a darkly comedic thriller about a crew of podcasters who set out to investigate the mysterious disappearance of three strangers in an idyllic, coastal Irish town. But once they start pulling threads, they discover a story much bigger and weirder than they could have ever imagined, as they struggle to discern fact from fiction.