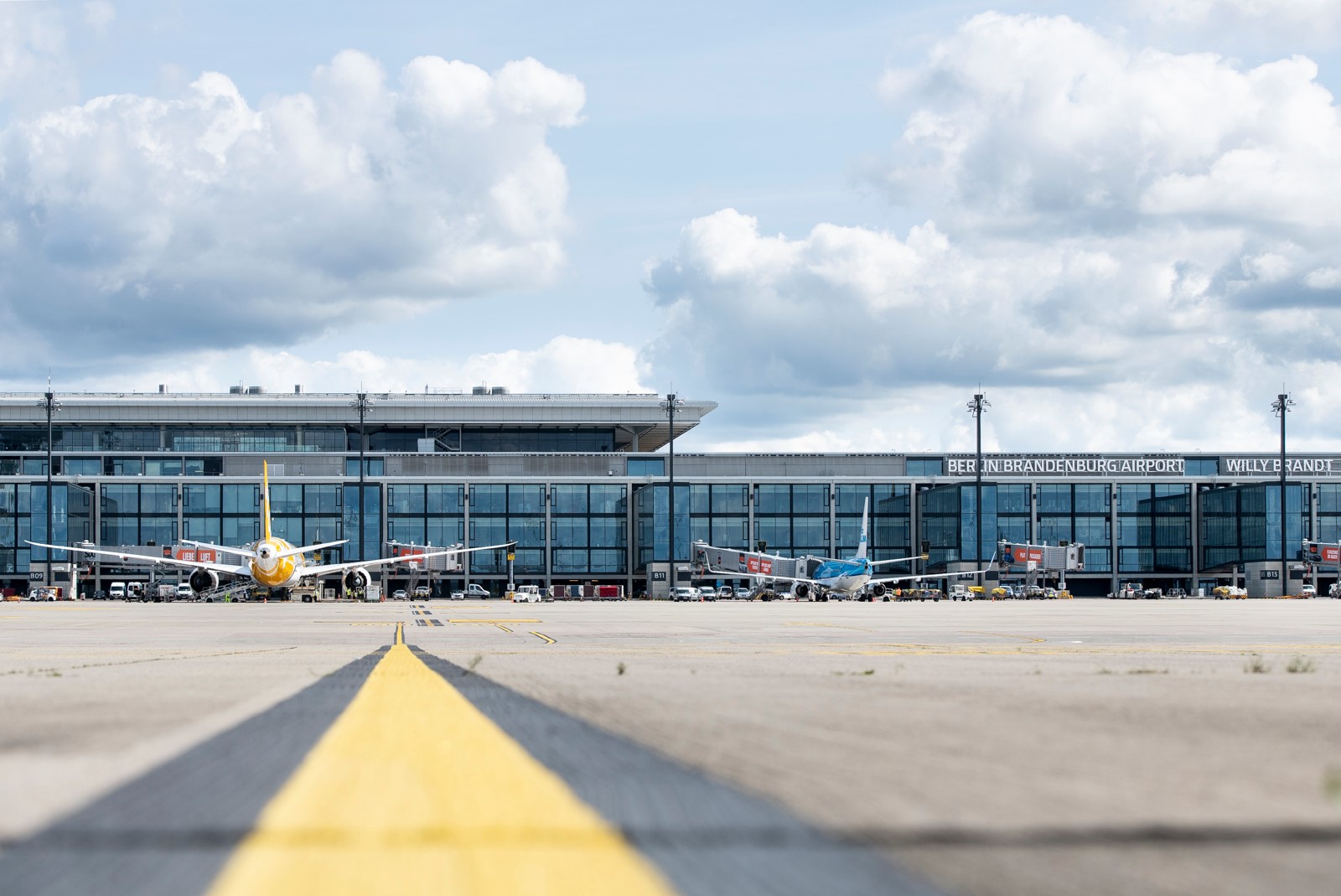 United resumes sale of hard liquor on its flights

Berlin’s new airport, Berlin-Brandenburg (BER) has had a rocky start during its first year of operation. Some of the challenges have included lengthy check-in and security lines; dirty bathrooms; a fire alarm went off on November 5th and everyone was asked to leave the premises. Many passengers had to go through a second security check mandated by the federal police, even if they had already been screened.

BER was designed to handle 27 million passengers a year. In 2019, 35 million people passed through Tegel and Schönefeld, the city’s airports, which were already facing overload. The former has closed, while the latter has been integrated into BER. Leaving the pandemic behind, analysts expect a continued increase in visitors to the German capital.

In an interview with CNN, BER’s spokesperson Jan-Peter Haack acknowledged the problems and emphasized that management and staff are diligently working on improving the passenger experience. Haack mentioned that staff shortages caused by the pandemic and a time-consuming have been the cause of the long delays, as well as the complex check-in process due to vaccine documentation and entry restrictions

We had some days where we faced issues, and we didn’t provide the service that travelers should get.

Costs have gone beyond 7 billion euros, a bill that is shared by the states of Berlin and Brandenburg and the Federal Government. All three are financing FBB, the company that operates Berlin’s airports and has overseen the construction of BER. FBB is owned by the state, the Land of Brandenburg – where the airport is located – and the city of Berlin.

Delays and rising costs have added to the losses generated by the pandemic. With an additional €300 million in subsidies and loans from the state, the German Finance Ministry reported that FBB would go bankrupt before the airport became operational in October of 2020. Perhaps more than €1 billion will be needed over the next few years to keep it afloat. If the state does not find a way to privatize the company, even partially, the price will have to be paid by taxpayers.

The liquidity available to the operator FBB will hold “until the first quarter of 2022,” von Massenbach explained. The company also has to make a “large payment to repay its debt” in February and therefore needs help quickly to keep it running on a daily basis.Until 2026, the company should receive about 2.4 billion euros ($2.774 billion) from its public owners. “That we need so much money for the airport is very bitter,” admitted von Massenbach.

The airport was intended to symbolize everything Berlin aspired to be: a reunified global city capable of serving as the capital of one of the world’s largest economies. Instead, Berlin-Brandenburg Airport has become a symbol of Berlin’s negative stereotypes: inept public administration, poor financial management and the inability to carry out major projects.