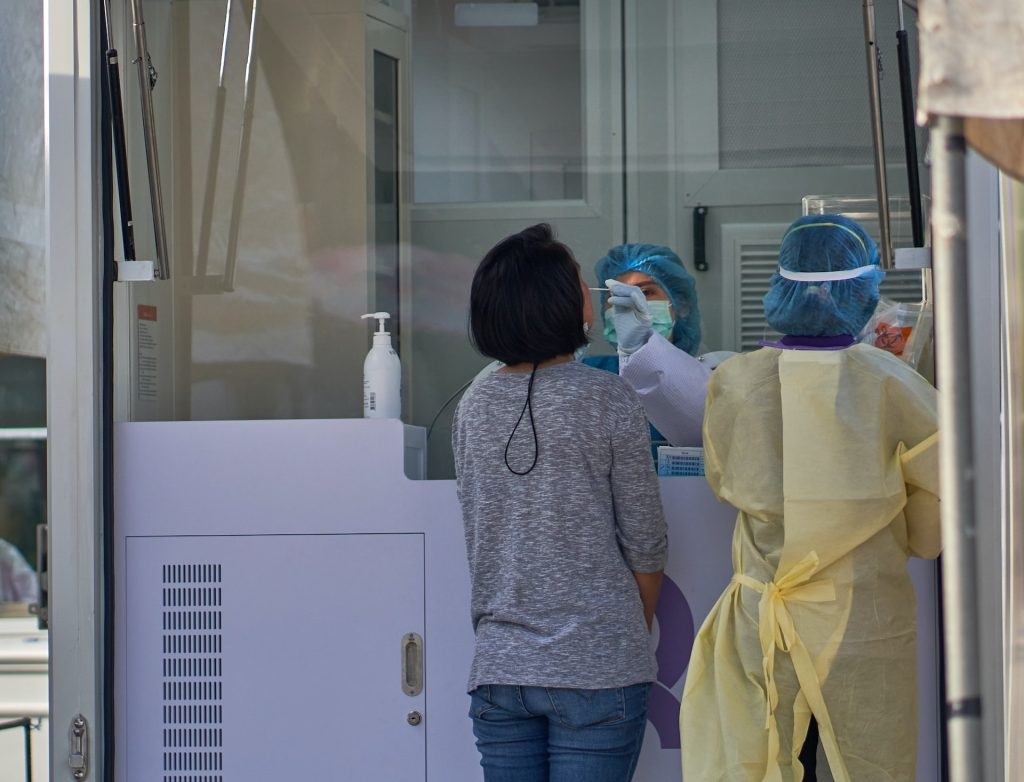 Air India under fire for its handling of unruly passenger

Real progress has been made towards a joint European approach. Now, there is a strong recommendation for all European Member States to ask people travelling from China to Europe to prove that they have tested negative for Covid-19 before getting on the plane.

Earlier last week, Federal Health Minister Frank Vandenbroucke announced that Belgium was only going to test plane wastewater from direct flights arriving from China. At the time, the minister noted that testing passengers was not necessary since sequencing genome types from the wastewater provided enough information on the development of the epidemic in the Asian country and could detect possible new virus variants in time.

“In practice, we advocated collecting the wastewater from planes coming from China separately at airports and examining whether variants of the virus turn up in it”, Vandenbroucke explained. “That idea is now also being adopted at the European level and there is a recommendation that all Member States start doing what we are already doing.”

As of Sunday, all travellers over 12 years old arriving in Belgium on a direct flight from China have to present the negative test before entering the country, to be checked by the airlines before departure, State Secretary for Asylum and Migration Nicole de Moor detailed. Those who fail to provide a certificate should not be allowed boarding. After landing, airport operators also check the certificates and refuse entry into Belgium to those without a valid certificate, unless they are Belgian citizens or have permanent residency in the country.

“Where dangerous corona variants emerge, or an outbreak occurs, we always have options to impose entry restrictions”, De Moor said. “We have done so successfully several times in recent years and are now also imposing a compulsory test certificate for travellers from China. In this way, we want to protect our country against the high number of infections in China.”

In line with the IPCR recommendation, the testing requirement will be in place until 31 January. A follow up meeting of the crisis response unit is planned for mid-January to re-assess the situation and indicate whether the measure should be extended or not.