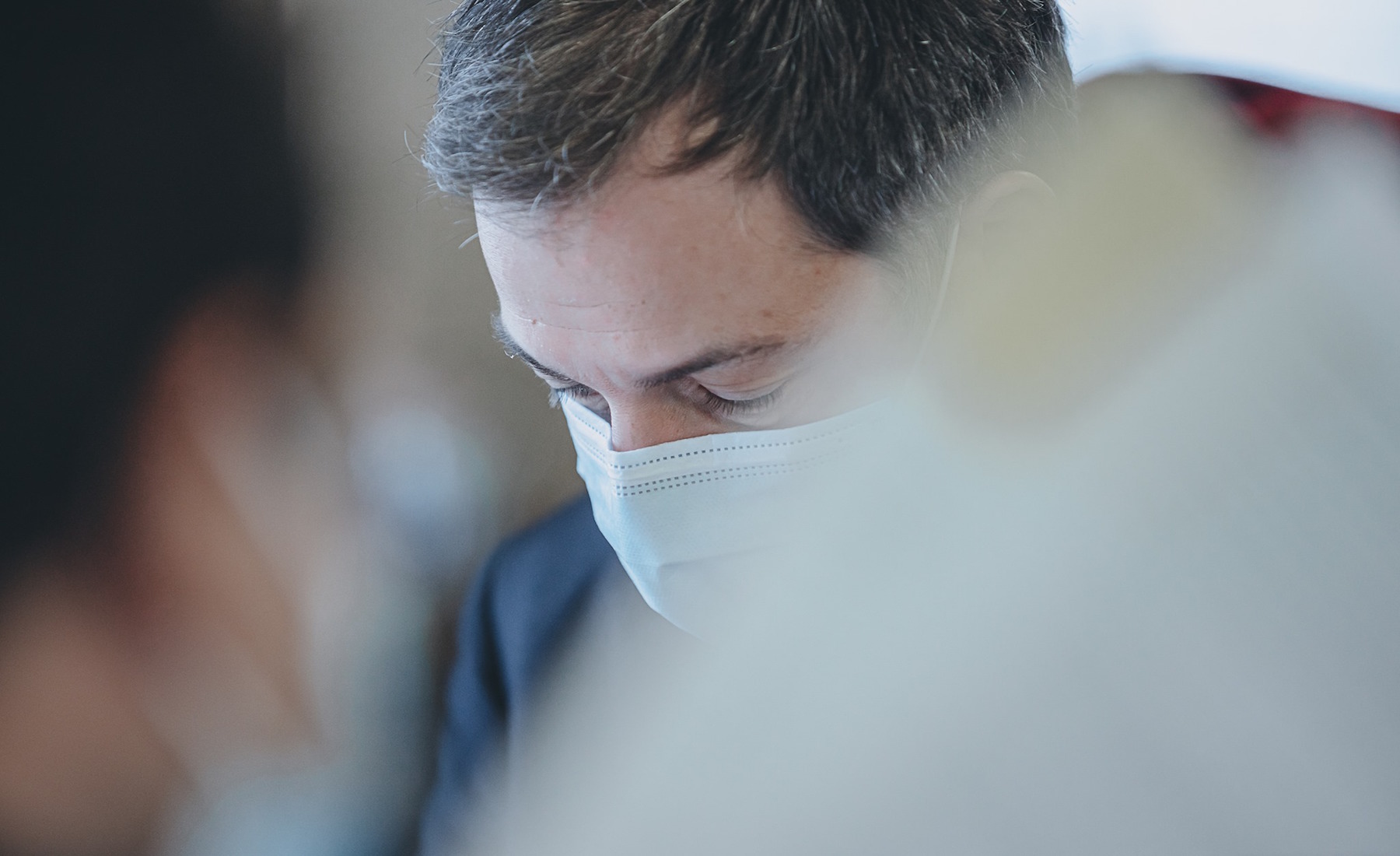 This was a difficult decision to make but any other decision would have been even more difficult. Similar strict measures are also being implemented in neighboring countries

De Croo spoke about the plan which would consist of four weeks with measures imposed across different sectors. The measures are to come into effect from the evening of Friday 26th of March.

The virus has become more dangerous. We are seeing younger being people admitted to hospital. They are going to intensive care more quickly

According to the Brussels Times, non-essential shops can only welcome clients by appointment. A maximum of one additional person can join if necessary, but only if both are part of the same household. Home deliveries and click-and-collect are still allowed, if there is no physical contact and no entry into the shop. People will only be allowed to meet outdoors in groups of four, (not counting children under 12) and no longer in the so-called “outdoor bubble” of ten people.

Teleworking is still compulsory. Authorities promised controls and stricter penalties for those who do not abide by the rules. Non-essential travel is not allowed. “We will increase the controls at the borders during the Easter holidays,” De Croo said. Non-essential journeys within Belgium are however allowed, but the curfew remains the same.

People had hoped that we could put these restrictions behind us. I fully realize that this is a blow to many people

Flemish Minister-President Jan Jambon confessed that the measures aren’t easy on people’s morale but that they are limited in time. ”We have no choice but to make that effort again,” he said. “We have done it very well in the past, and we can do it again. The vaccination centres are running at full capacity.”

Regarding the vaccination campaign, De Croo also said the process is going faster every day. “By the end of May, all over-65s and at-risk patients should have received their first shot subject to delivery,” he said.

From Saturday, non-medical contact professions, such as hairdressers and beauty salons, have to close again. From Monday, classes at all levels of education (primary and secondary, part-time arts education, and higher education) will be suspended until April 2nd. This measure does not apply to Kindergartens. Schools are still expected to open again from 19 April.

Youth camps and extra-curricular activities for schoolchildren are still possible, but only during the Easter holidays. This is allowed in limited groups of maximum ten young people, and without overnight stays. Participants in demonstrations are limited to 50.

“We are going back to the rules that you can be outside with no more than four adults, unless you have a family of five or six of course,” Minister Vandenbroucke said. “If you see the figures, it would have been better if we had made this decision sooner, but it is not too late.”