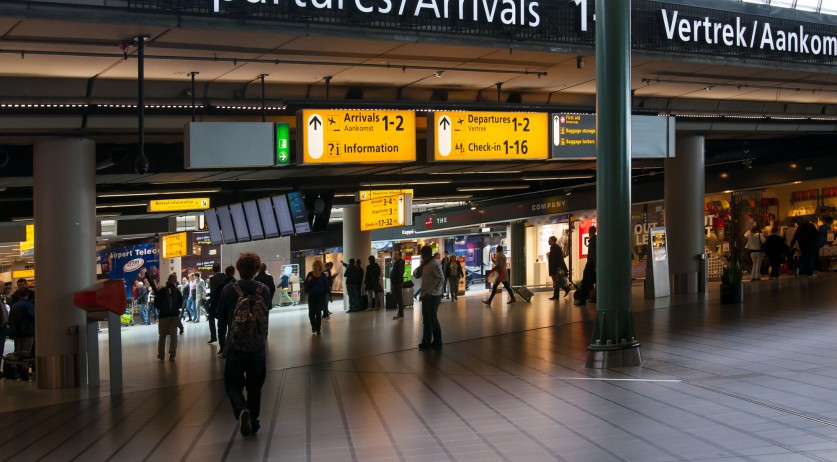 Belgium closes all borders with the UK

After the Netherlands banned incoming flights from the UK, Belgium responded with the Sunday announcement, implementing the border closure as a ‘precautionary measure’. The bans are being introduced in order to prevent the spread of a more infectious mutation of coronavirus which has been discovered in the UK. The majority of the UK has consequently been put in strict lockdown measures. The new Belgian measures have been put in place for 24 hours whilst scientific consultations on the recent virus mutation continue, although the Prime Minister stated, ‘…it could be extended, if that proves necessary’.

Following the announcement by the French government that the border with the UK will close at midnight on Sunday 20 December, the only trains we will run on 21 and 22 December will be from Paris to London.

Eurostar announced that due to the Belgian government’s decision to close borders with the UK for 24 hours, it cannot run any trains from London to Paris, Brussels, Lille or Amsterdam on either Monday 21st December or Tuesday 22nd December. They also state they cannot run trains from Amsterdam, Brussels and Lille to London on these dates, however they confirm that their trains will continue to operate from Paris to London. The company says’ ‘The plan is to resume all our train services to and from the UK on Wednesday 23rd December’ although they ‘await further details from the relevant governments on how travel restrictions will be enforced’.

Their website advises against passengers coming to the station unless they have a ticket and their train is running, and states that they are not selling tickets at the station. They also advise all passengers to regularly check latest official government information prior to departure.