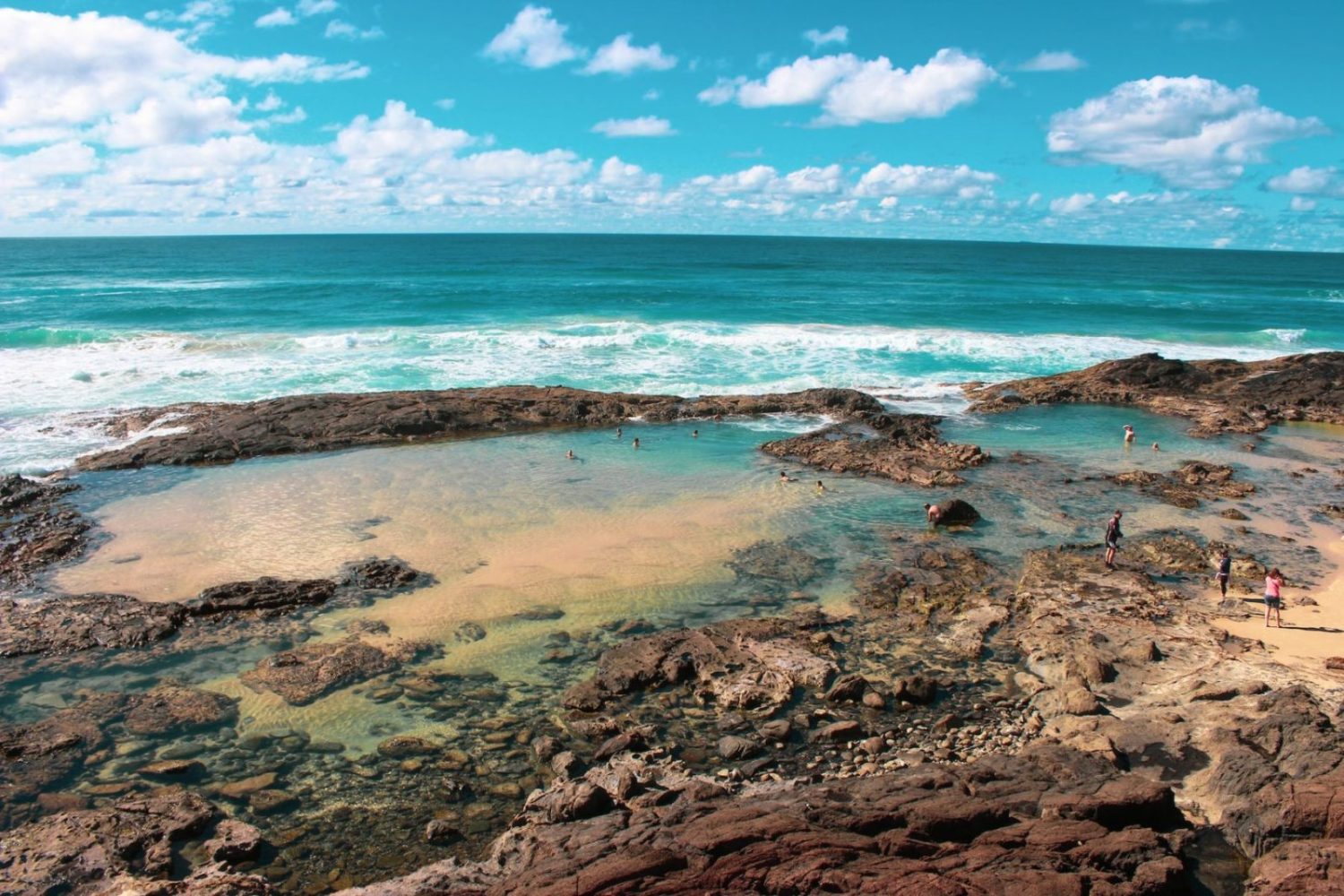 Austin Ballard is an Australian writer with a passion for technology, simple mindful living and enjoying the natural beauty of Australia’s south east. Austin has worked for 10+ years in media and digital marketing, specialising in website design. Outside work, he enjoys getting immersed in nature; spending time experiencing the amazing rainforests, beaches and environments in Queensland. Keep up to date with Austin on his glamping directory blog here.

Fraser Island is an amazingly unique and beautiful island located in Australia’s south east Queensland, and the government is seeking public opinion on officially restoring the island’s traditional indigenous name K’gari, which has been in use for thousands of years.

K’gari is a popular tourist destination in Australia, with over 350,000 travellers exploring the area each year. The exceptional natural beauty and diversity led to the island being world UNESCO World Heritage listed in 1992, with some natural features you won’t find anywhere else on the planet.

K’gari is recognized as the largest sand island in the entire world, spanning 123km in length, and has a huge amount of diversity in flora and fauna, with rainforests, large dunes, stretching beaches and mangroves. The island is home to many of Australia’s famous natural wildlife including dingoes, echidnas, wallabies and possums. K’gari is the only place in the entire earth where tall rainforest grows in sand.

K’gari has a rich history, and there is evidence that the local indigenous Butchulla people inhabited the island at least 5,000 years ago. Famous British explorers James Cook and Matthew Flinders sighted the island in 1770 and 1799 respectively, and in 1836 Captain James Fraser and his wife Eliza Fraser were shipwrecked on the island. After James Fraser and many of the other crew had died from disease and hunger, Eliza Fraser was rescued after 6 weeks living with the local people. After returning to England, Eliza Fraser told stories of cannabalism, torture and murder which were never verified and later disputed. The British settlement which began in 1847 was overwhelmingly devastating to the Butchulla people, resulting in many deaths and incarcerations.

Since Eliza Fraser was shipwrecked on the island, it has commonly been known as Fraser Island, however this changed recently in 2021 with the world heritage listed area of the island being officially renamed as K’gari. Even though this world heritage listed area was renamed, the official name of the island has since remained as Fraser Island, but this now could be restored to the traditional name of K’gari.

In a indignenous Australian creation story, K’gari was a spirit princess that created the shores and the land of the area, and filled them with the flora, fauna, lakes and people. After doing this she wanted to remain in her creation, happy ‘in paradise’.

The Queensland government recently announced a public submission process to help people have their say on whether the island should be officially renamed as K’gari. The consultation process has been done with input from the Butchulla elders and the Butchulla Aboriginal Corporation, who have expressed how much it means to their people, and why the Fraser Island name is culturally inappropriate.

Today, K’gari is known as one of the most amazing tourist destinations both for Australians and international visitors, and is home to Kingfisher Bay Resort, camping and glamping accommodation. Popular destinations on the island include Lake Mckenzie (Boorangoora), swimming location the Champagne Pools, and the wreck of the SS Maheno which beached ashore in 1935.

The vote to officially rename Fraser Island to K’gari  is open now, and can be submitted online here until October 6, 2022.