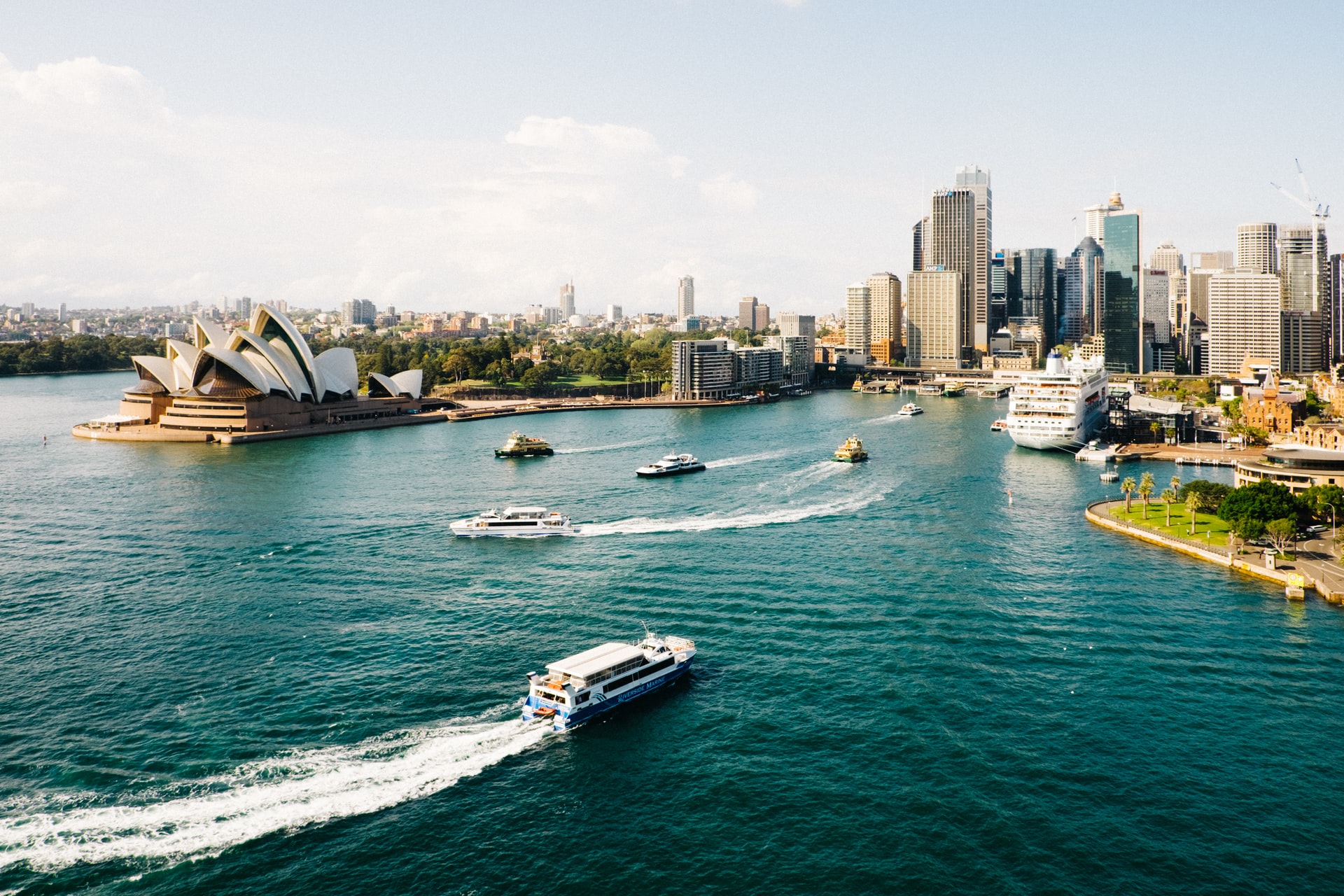 New Zealand will allow Australian travelers to enter the country without mandatory hotel quarantine from April 19th. Prime Minister Jacinda Ardern announced the start date of the long-awaited trans-Tasman bubble on Tuesday April 7th, and outlined the requirements to fly between New Zealand and Australia.

Prime Minister Ardern warned people to be prepared to have their travel plans changed at short notice, including landing and going into hotel quarantine. “Those undertaking travel will do so under the guidance of flyer beware,” she said. “People will need to plan for the possibility of travel being disrupted if there is an outbreak.”

Australians will be allowed to travel to New Zealand quarantine-free from 11:59pm on Sunday, April 18 New Zealand time, in effect April 19th. For New Zealanders, the one-way bubble that began in October 2020 is still in place. All states and territories except for Western Australia are taking part.

To be eligible to travel to or from New Zealand on a quarantine-free flight, people must not have had a positive Covid-19 test result in the previous 14-day period and must not be awaiting the results of a COVID-19 test taken during that period, New Zealand’s Covid-19 Response Minister Chris Hipkins said.

Passengers will need to provide comprehensive information on how they can be contacted while in New Zealand, complete a pre-departure health declaration and won’t be able to travel if they have cold or flu symptoms. When they fly, they will be required to wear a mask on their flight, and will also be asked to download and use the NZ COVID Tracer app while in New Zealand.

On arrival, passengers will be taken through what we call the green zones at the airport – meaning there will be no contact with those who are arriving from other parts of the world and going into managed isolation or quarantine. Authorities will also be undertaking random temperature checks of those arriving as an added precaution.

According to Tourism New Zealand, in a normal year, Australian tourists contribute $NZ2.7 billion ($2.5 billion) to the economy. This year, if the travel bubble functions as expected, the number forecast would be $NZ1 billion.

Ms. Ardern said that once the bubble was restarted travelers coming to NZ from an outbreak or previous outbreak area may be asked to:

The Prime Minister added that if a flight back from Australia did need to go into managed isolation people on board would not be charged for the expenses incurred.