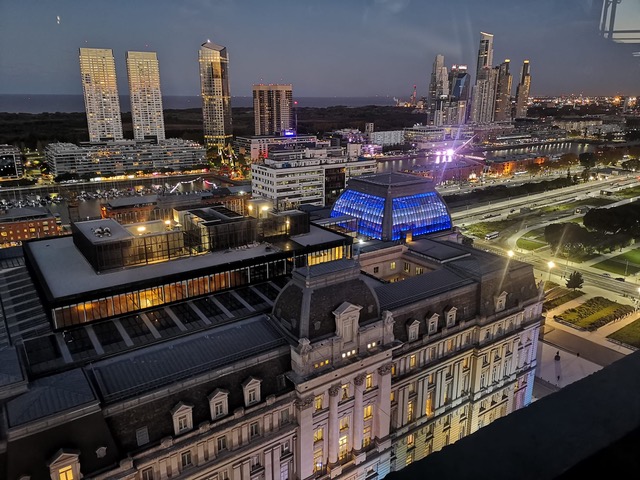 For many Argentinians, checking Florencia Carignano’s Twitter account has become the first thing to do the morning and the last one before going to sleep. It is from there that the director of the migration department announces the latest provisions about the entry of foreigners into the country. In the last 17 months those provisions have decided the lives of many people.

Unfortunately, since the beginning of the pandemic for binational families or couples their reunification has been more difficult than in other countries. Now it is almost impossible. Since June 26 Argentina has tightened up entry restrictions even more, also forbidding family reunification. A measure considered excessive, if not detrimental to fundamental rights.

This decision was taken to avoid the spread of the Delta variant, despite Argentina having already vaccinated more than 20 million people and the number of infections having dropped by 24 per cent the last 14 days.

In November, the government had showed an opening, allowing even unmarried couples to reunite. It was a huge concession for those who couldn’t benefit from the traditional family reunification. It required the presentation of substantial legal documentation, two covid tests, a health insurance, and a 10-day quarantine. It was not easy to cope with all the requirements, but at least many could see the light at the end of the tunnel.

The government’s sudden turnaround, instead, left those who had planned to reunite with no certainty about their future. In some cases the new restrictions caught foreign passengers who had just landed at Buenos Aires airport by surprise .

The Facebook group Love is Not Tourism is full of heartbreaking stories: women who had to give birth without their partners, couples who had planned to get married, old-age grandparents who can’t see their grandchildren. With the hashtag #LoveIsNotTourism, activists have launched a campaign addressing the government, while Amnesty international is collecting information to claim the violation of the rights of binational couples.

The measures have also generated discontent among Argentinians abroad, who are now struggling to come back home. At the moment only Argentinian citizens or those who reside in Argentina can enter the country. However in practice even for them it is difficult to return. The government has established a daily quota of 600 places for the return to the country of Argentinians and residents who are abroad. To sum up, here’s what the situation looks like:

Passengers entering Argentina must meet the following requirements: carry out a Covid test upon arrival in the country and another one after seven days, respect a quarantine period in a location indicated by the authorities, and present health insurance against covid.

In the meanwhile, Florencia Carignano’s twitter profile is constantly flooded with requests from citizens and their relatives, real pleas to change the law. But there’s little hope: the provisions have been extended until August 6 and many fear that they will be lasting until the end of the summer.