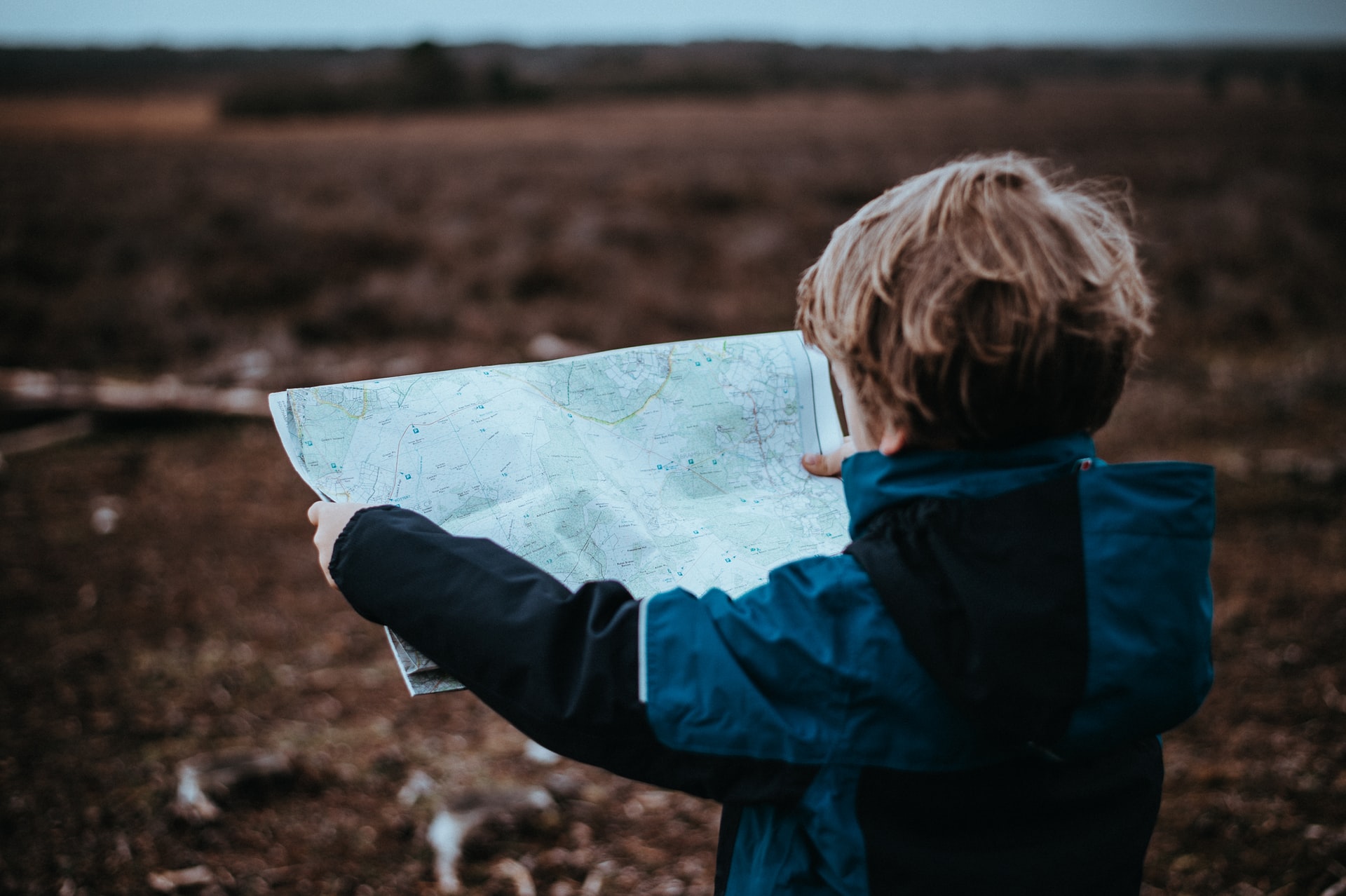 We feed coordinates into a satnav or phone app and let it do all the hard work. It works beautifully… until it shuts down. Then what?

It is not such a fanciful notion. Satellite and tower coverage can still be spotty in some places and terrains. Only a few years ago during a deliberately circuitous route from Belgium to Sweden, I stumbled into one such black hole outside Hamburg. All it took was a roadworks detour. The vehicle’s satnav – a native one that needed manual updates – froze and Google Maps was out to lunch.

It turns out I’d found a pernicious pocket of satellite silence along the Elbe. I was lost and with the old printed maps long since relegated to the attic, I was driving blind. I had to pull out a very old TomTom from the boot which blessedly booted up and somehow guided me away from my trip back to 1999.

USA TODAY once asked its social media followers why they still use paper maps. Responses ranged from the importance of a bird’s eye view with a full map, to worries about data privacy, dying phone batteries, and the obvious concern about signals dropping out mid-route.

One respondent said a printed map would have been useful a few years’ back when both Apple and Google Maps told him to head down a clearly flooded road. But it got me thinking then – as it does now with threatening talk of cyberwar and intensifying natural disasters disrupting digital networks – that society is losing the art of analogue. And in more ways than traditional map-sense.

I put this to my kids (in less end-of-days terms, of course) and asked if they would be able to use old-school maps to navigate from, say, Brussels to Bordeaux. The results were amusing, a bit shocking but ultimately hugely rewarding.

I gave one a book-style road atlas with segments and regions of Europe divided in the quixotic ways of ancient cartographers, it now seems. He learned how to locate a place on a map, about indexing and grid referencing. Remember those number/letter combinations to pinpoint a place on a page grid.

That was easy enough, but it got trickier when a route carried over to a new page that wasn’t necessarily the numerically consecutive one in the book. Bemused expression: Where are the hyperlinks taking you straight there? It was clearly a mind-altering exercise.

I gave the other lad a traditional seat-pocket-style foldable map of France and the first hurdle seemed to be opening it and remembering how to refold it in the right order without tearing – a spatial problem not reserved for the digital generation, it must be said! Once fully opened out on the floor, it became clear young people are unfamiliar with what roadmaps can really do.

Even with a half-decent knowledge of geography, the different road types, markings and symbols can be baffling. Simple things like the use of scale and distance charts need a mini-briefing and the nature of European (E-type) roads versus the national equivalents and lesser B-roads was a revelation.

Kids, if you want to have a relationship with your grandpa, you’ll have to write him letters or cards, pure old-school.

I know, I know. Kids have supreme digital skills and that’s the way of the future. But it still bears knowing how the stuff of the past works, at the very least as an ode to motoring cultural heritage.

1. Other analogue quirks, too

It’s the same with other quirks of the analogue world like humble letter and postcard-writing. This, I am proud to say as a parent, my children practice fairly regularly. Sure, it is mostly out of necessity – my father lives on the other side of the world and fervently eschews anything digital – but they don’t grumble.

I said: “Kids, if you want to have a relationship with your grandpa, you’ll have to write him letters or cards, pure old-school.” They laughed. But I was serious.

It was a chore for them at first, it must be said, but they came round to it. I bought them their own envelopes and international stamps. I showed them how to write the receiver’s address and return address on the back, and a few little points of etiquette about writing letters.

With texting, social posts and myriad other ways we – young and not so young – communicate these days, I’d challenge any reader to recall the last time they wrote a travel letter or postcard and dropped it into the nearest post box.

During Covid, it was one of the ‘slow pleasures’ the kids remember. My eldest could easily have thrown a teen huff and told me to take a jump. But he really got the value of it when every couple of months a letter arrived from Australia with his name on it.

“You really get to know someone through their thoughtful words,” he tells me now. Reflections, anecdotes and the passing of time come out. “And all written in full caps, which must have taken hours to draft!”

My youngest says he likes writing about his basketball matches or what’s going at school or even in the country because he knows my father doesn’t use a computer, and tends to watch or read only mainstream news so a lot of the small things about a place go missing.

“You don’t say stuff to people you see every day because you think they already know everything; it’s all on their phones,” he says. “When you write a letter you can think back to the last time you got one from the person and fill in the gaps.”

The eldest agrees: “It’s a way of thinking what you’ve really been doing in the weeks in between, and then you write it all down… so it’s there forever.”

I’m not some luddite or doomsday ‘prepper’ advocating we return to the 20th century or that technology is not a marvellous thing. Every day it saves lives, delivers hope, battles ignorance, and keeps us connected with each other. Something that was especially important during the pandemic.

But I do fear we’ve been seduced by its power and lulled into thinking it can do everything for us because it’s faster and easier. Not everything has to be so easy.

When we take the time to plan the journey – slowly, thoughtfully – we come to truly understand the destination, the highways but also the byways that enrich the whole experience.

So, pull out those old maps and rediscover the big picture! And you might even need them one day.