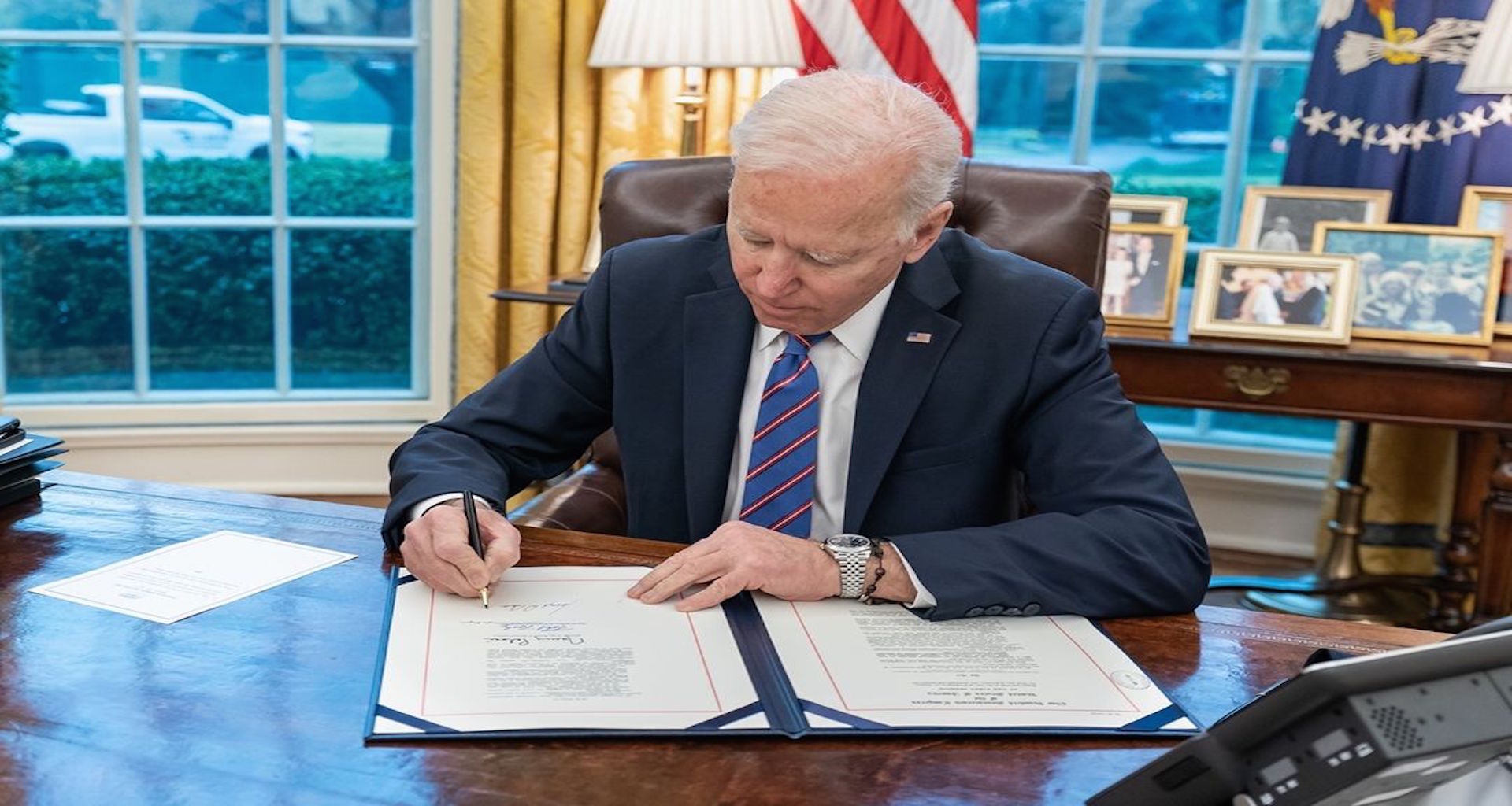 “America is back”: Biden to cut US emissions at least in half by 2030

How are literary conferences adapting to the post-Covid world?

The Washington Post reported this week that President Biden will pledge to slash U.S. greenhouse gas emissions at least in half by the end of the decade, according to two people briefed on the plan. The decision is part of a bundle of actions aimed at fighting climate change in the US, as well persuading other major economies to follow the same.

Biden attended a virtual summit of more than three dozen world leaders on Thursday April 23rd, with the goal of reviving concrete international actions against climate climate change, as well as positioning the United States as a leader in the effort to slow global warming.

The pledge by President Biden represents almost a doubling of the target that the nation committed to under the 2015 Paris climate agreement, with Barack Obama as president. Obama had vowed to cut emissions by 26 to 28 percent compared with 2005 levels. A White House official, however, stated that a final decision had not been made.

“The Biden-Harris administration will do more than any in history to meet our climate crisis,” US Secretary of State Antony Blinken said in a speech on Monday. “This is already an all-hands-on-deck effort across our government and across our nation. Our future depends on the choices we make today.”

According to The Washington Post, some nations, including those that are part of the European Union, already have locked in more aggressive emissions-cutting targets