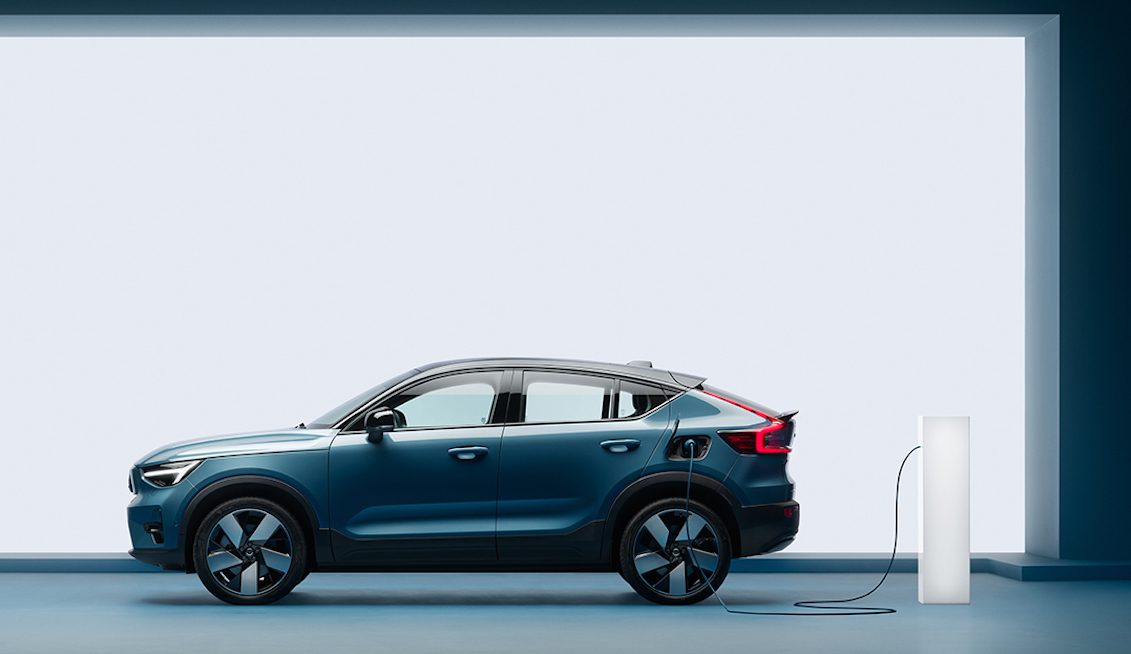 All Volvo vehicles to be electric by 2030

Is the right to travel still a human right?

5 Baking accessories you should have

With electric cars becoming increasingly popular, Volvo has pledged to meet the demand by going entirely electric. In an announcement on Tuesday 2nd March, the company stated all Volvo vehicles will be electric by 2030. In its goal to become a fully electric car company within a decade, Volvo will phase out cars using a combustible engine, including hybrids from its global portfolio, selling only fully electric cars.

According to the EPA, traditional vehicles typically emit 4.6 metric tonnes of carbon dioxide per year, making a considerable negative impact on the planet. Electric cars are becoming increasingly recognised for their ability to help lower emissions in the fight against climate change, and Volvo highlighted this in their statement, saying the transition towards becoming a fully electric car maker is part of its ambitious climate plan which seeks to consistently reduce the life cycle carbon footprint per car through concrete action. They also stated that the decision builds on the expectation that legislation as well as a rapid expansion of accessible high quality charging infrastructure will accelerate consumer acceptance of fully electric cars.

“To remain successful, we need profitable growth. So instead of investing in a shrinking business, we choose to invest in the future – electric and online. We are fully focused on becoming a leader in the fast-growing premium electric segment.”

The first electric car released by Volvo was the XC40 Recharge, which went on the market last year, and in their statement they announced their second fully electric car, a new model in the 40 Series. As well as becoming fully electric by the decade’s end, the company plans to roll out many more electric models, with the aim of at least 50 percent of global sales coming from these new vehicles by 2025. All fully electric models will also be available online only.

Chief technology officer Henrik Green said, “We are firmly committed to becoming an electric-only car maker and the transition should happen by 2030. It will allow us to meet the expectations of our customers and be a part of the solution when it comes to fighting climate change.”