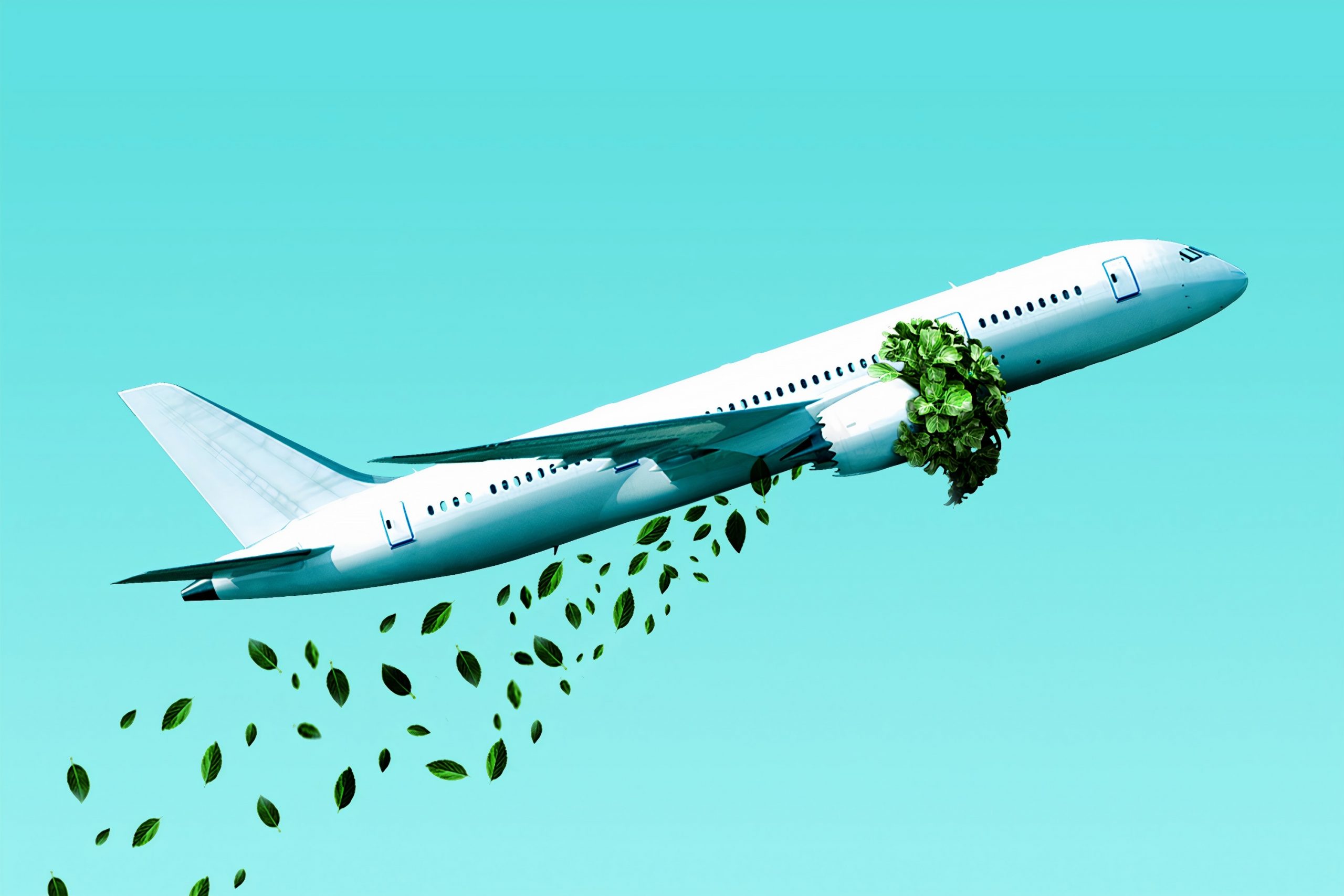 “EU must act to save 22 million jobs,” says MEPs on Tourism Committee

Proving their ambition to lead the way in the decarbonisation of the aviation industry, Airbus has revealed three new concepts for the world’s first zero-emission commercial aircraft, each one offering a different solution on how to achieve zero-emission flight. The three concepts rely on hydrogen as a primary power source and investigate various aerodynamic configurations and technology pathways. They are hoped to fulfill Airbus’ ambition of bringing a zero-emission commercial aircraft to market by 2035.

Airbus believes that the use of hydrogen is one of the most promising zero-emission technologies to reduce aviation’s climate impact and that it is likely it to be the solution for aerospace and other industries to enable them to meet their climate-neutral targets. It is estimated that hydrogen has the potential to reduce aviation’s CO2 emissions by up to 50%.

“This is a historic moment for the commercial aviation sector as a whole and we intend to play a leading role in the most important transition this industry has ever seen”, Guillaume Faury, Airbus CEO states, “The concepts we unveil today offer the world a glimpse of our ambition to drive a bold vision for the future of zero-emission flight… I strongly believe that the use of  hydrogen – both in synthetic fuels and as a primary power source for commercial aircraft – has the potential to significantly reduce aviation’s climate impact.”

“These concepts will help us explore and mature the design and layout of the world’s first climate-neutral, zero-emission commercial aircraft, which we aim to put into service by 2035”, explains Guillaume Faury, “The transition to hydrogen as the primary power source for these concept planes will require decisive action from the entire aviation ecosystem. Together with the support from government and industrial partners, we can rise up to this challenge to scale-up renewable energy and hydrogen for the sustainable future of the aviation industry.”

Many changes will need to be made; airports will require significant hydrogen transport and refuelling infrastructure for their day-to-day operations and governments will have to provide their support by increased funding. This funding will go towards research & technology, digitalisation, and mechanisms that encourage the use of sustainable fuels, as well as the renewal of aircraft fleets, allowing airlines to retire older, less environmentally friendly aircraft earlier.

Hydrogen is a high-potential technology and has a specific energy-per-unit mass three times higher than traditional jet fuel. If generated from renewable energy through electrolysis, it emits no CO2 emissions, meaning renewable energy can potentially power large aircraft for distances, without the undesirable by-product of CO2 emissions.

Hydrogen has been safely used in the aerospace and automobile industries for decades and Airbus is currently a member of the Hydrogen Council, enabling it to benefit from the huge cross-industry experience on hydrogen. The aviation industry’s current challenge is to take this zero-emission energy carrier and adapt it to the requirements of commercial aviation. One adaption is the visual appearance of future aircraft as Hydrogen has a lower energy-per-unit volume, meaning designs will change to accommodate storage solutions.

Airbus has already stated that it aims to release the first emission-free commercial jet in the mid-2030s, and is under pressure from the French and German governments, its biggest shareholders, to find environmental solutions following their pledged support for the company and major airlines to get through the coronavirus crisis.

Airbus said it plans to test the three designs over the next five years, and expects it will take another two years to choose suppliers and manufacturing sites before the programme is scheduled for around 2028 and the aircraft comes into service in 2035.