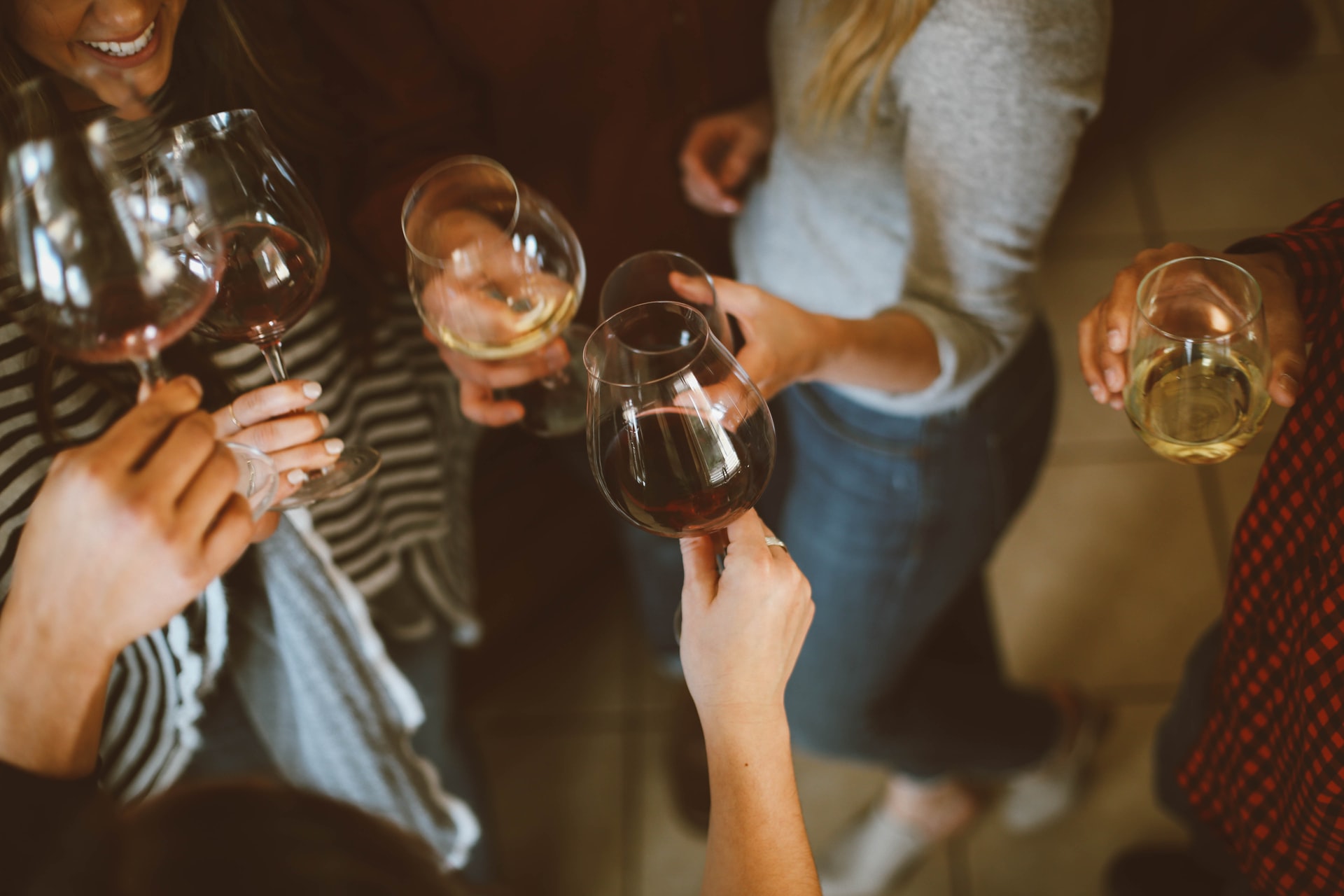 Lodging, Where to stay, 🌍 World

Sleeping in someone else’s home. That’s what Airbnb used to be all about when it first launched but much has changed since then. Even though it’s still possible to come across a rare personal listing, the accommodation platform has mainly become a place to search for professionally exploited holiday rentals, much like Booking.com or other platforms in the same genre. Yet, sure, when you’re looking for a big home to rent with a whole group, it’s one of the best places to start looking. Yet what if you want to have a party trip instead of a normal vacation? Well, then, you’re not welcome any longer.

The whole party ban on Airbnb started during the pandemic. As people were forced to stay at home, as we weren’t allowed to see friends nor family, some tried to avoid the rules by renting a big, remote house and inviting all their friends for a good old party. Resulting in a rise in infections and causing quite a bit of commotion. Because who were these people that were so reckless amidst a global health crisis? Airbnb therefore explicitly started to forbid any parties at their rentals and even after the pandemic, things aren’t about to change. On the contrary.

Of course, organizing a party when you’re on holiday is a very fun idea. You get to invite friends and family and with a bit of luck you get to know new people. Yet if you do so in a house that isn’t yours, this can be quite annoying for the owners. Maybe you’re someone who cleans up after yourself but this isn’t the case for everyone – at all. Some even rent a place for the night, just to leave it in pieces the day after, because their party got out of hand.

That’s why Airbnb is now testing a new algorithm meant to eliminate those party beasts. The technology takes into account different data, such as the number of comments on your profile, the average length of your stays, the distance between your home and the location you’re renting… All of these can be indicating you’re just in it for the party rentals and if the algorithm thinks you’re such a party beast, it will now limit the listings you get to see. The tool has already been test running in Australia for a couple of months and – according to Airbnb – has caused a decrease of 35% of non-authorized parties. The algorithm will now be tested in the United States and Canada for further research.