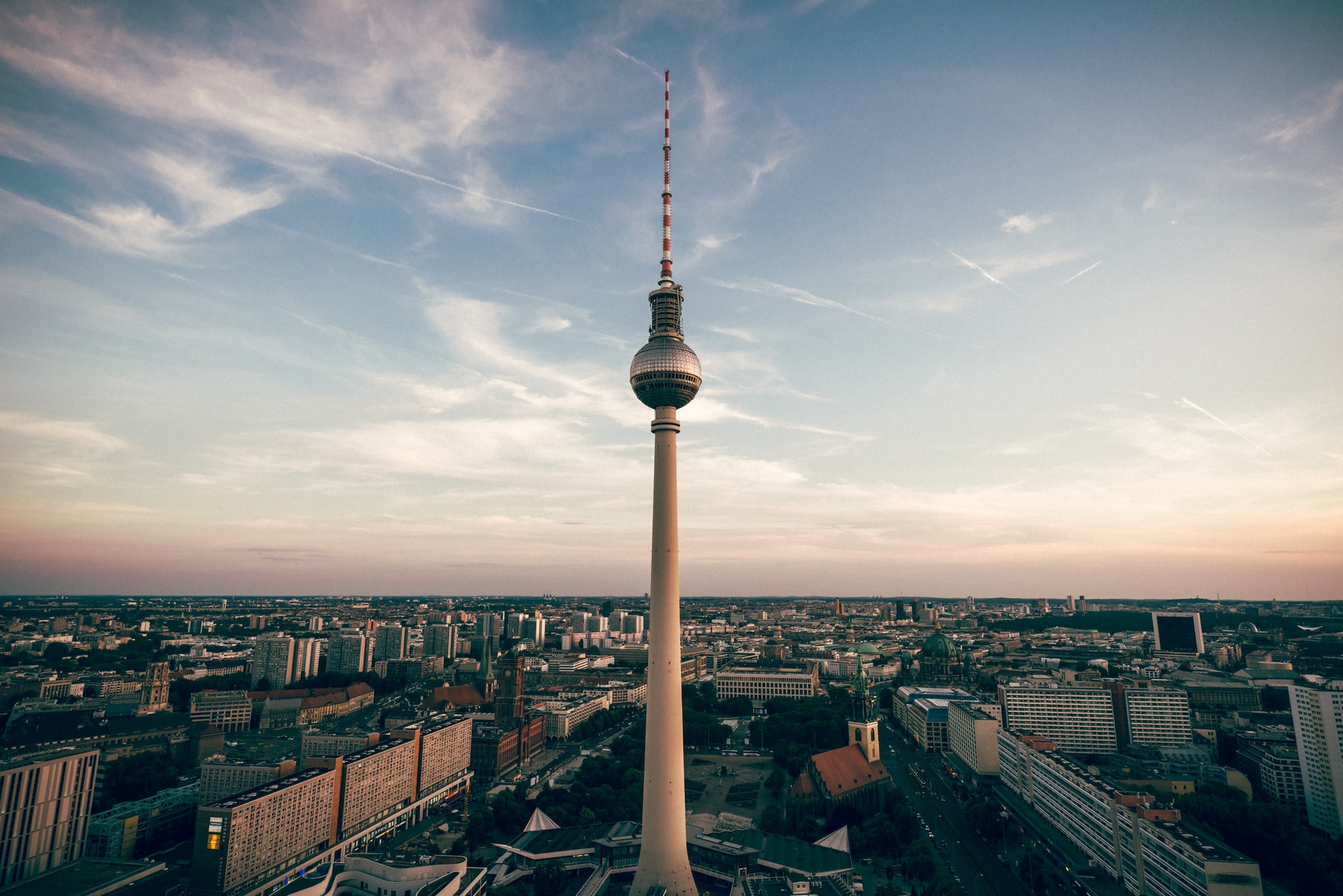 These are the most veggie-friendly cities in the world

On 19 May, the German Federal Court of Justice declared the ‘narrow’ best price clauses imposed by booking portal Booking.com on hotels as incompatible with antitrust law.

The overwhelming European hotel booking portal market leader Booking.com will not be allowed to prevent hotels in Germany from advertising lower room prices on their own websites anymore. Hotels in Germany will now be in a position to offer better prices via their own websites on, should they wish to do so, to the benefit of hotels and consumers. Andreas Mundt, president of the Bundeskartellamt, welcomed yesterday’s ruling and said best-price clauses could “hinder competition between platforms”.“They can work to the disadvantage of the providers – such as hoteliers in this case – and mean higher prices for consumers,” he said.

The verdict by the German Court sets the record straight: narrow price parity clauses are incompatible with competition law. This is a breath of fresh air for hoteliers in Germany, who will have much-needed freedom to determine their own pricing strategies and see a disincentive to their digitalisation lifted. Hopefully the verdict will set an important precedent for other European markets

“Throughout the past decade, HOTREC has actively made the case against price parity clauses, both wide and narrow. We hope that yesterday’s verdict resonates in the European Parliament and Council as they review the Digital Markets Act proposal and is also considered by the European Commission as it prepares a review of the Vertical Block Exemption Regulation” added Audren.

How did this process started?

Hotelverband Deutschland (IHA) had triggered the Cartel Office proceedings against Booking.com with a complaint in autumn 2013. In a cease-and-desist order issued on December 22, 2015, the Federal Cartel Office prohibited the booking portal from further use of best-price clauses – both in the form of broad rate parity (no more favorable rates on any other booking channel) and in the form of narrow rate parity (no more favorable rates on the hotel’s own website).

The German Federal Cartel Office was the first competition authority worldwide to rightly classify the narrow parity clauses used by Booking.com since summer 2015 as being in violation of antitrust law. Booking.com‘s appeal against this decision was surprisingly successful at first instance before the Düsseldorf Higher Regional Court on June 4, 2019. The Federal Cartel Office has now succeeded in obtaining a review of the Düsseldorf ruling before the Federal Court of Justice via a non-admission appeal that was decided positively on July 14, 2020.

In Europe, bans on narrow price parity clauses have been banned by law in Austria, Belgium, France and Italy. Hotel booking portals and Booking.com in particular have maintained strong and healthy business in these countries nonetheless. Switzerland is expected to be the next European country to outlaw such practices. 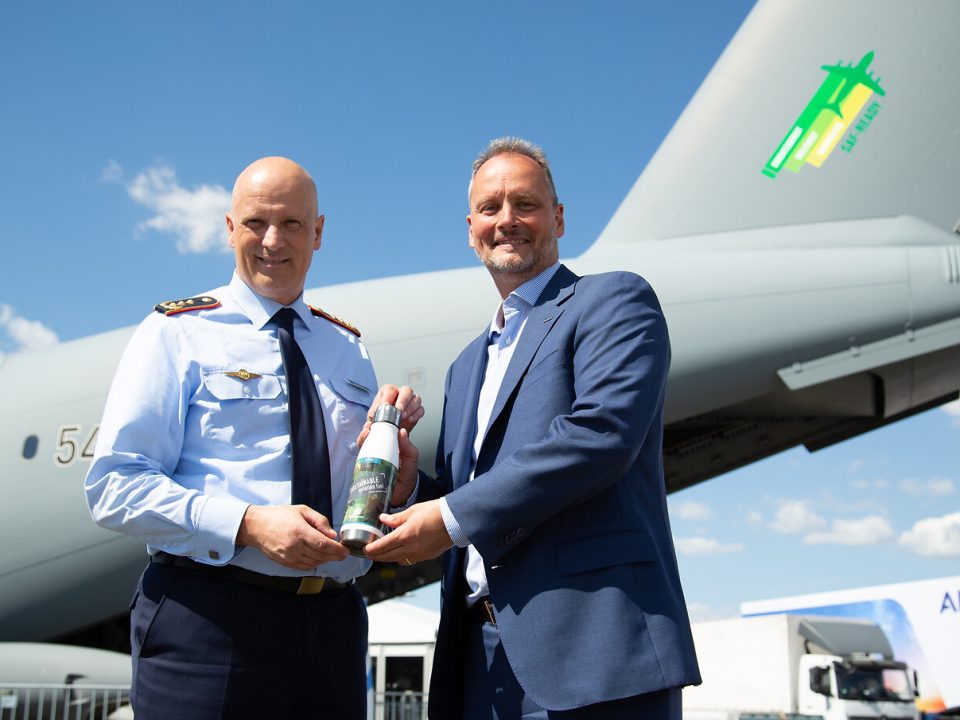 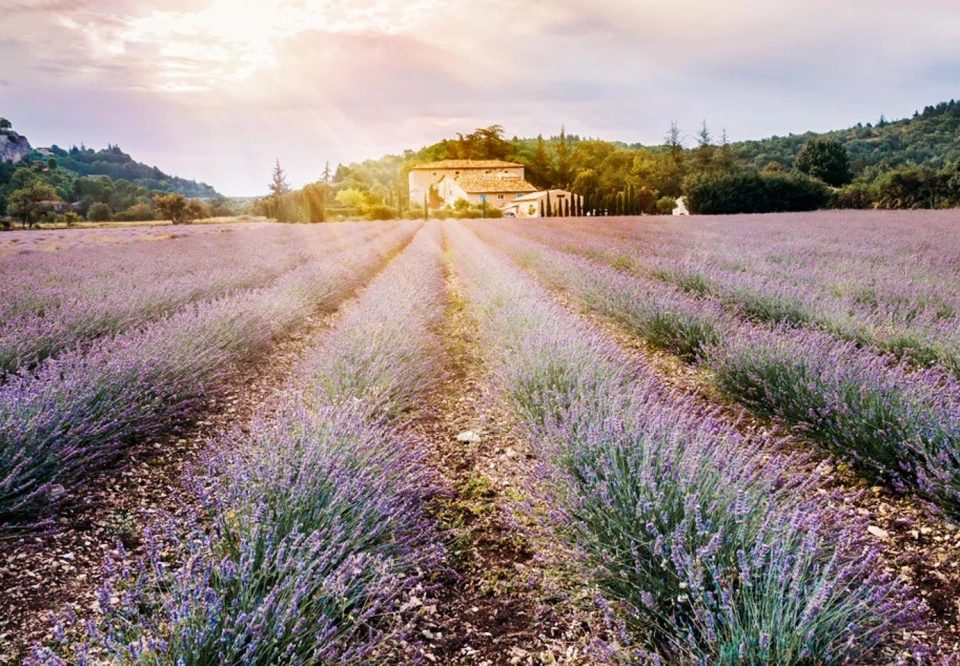 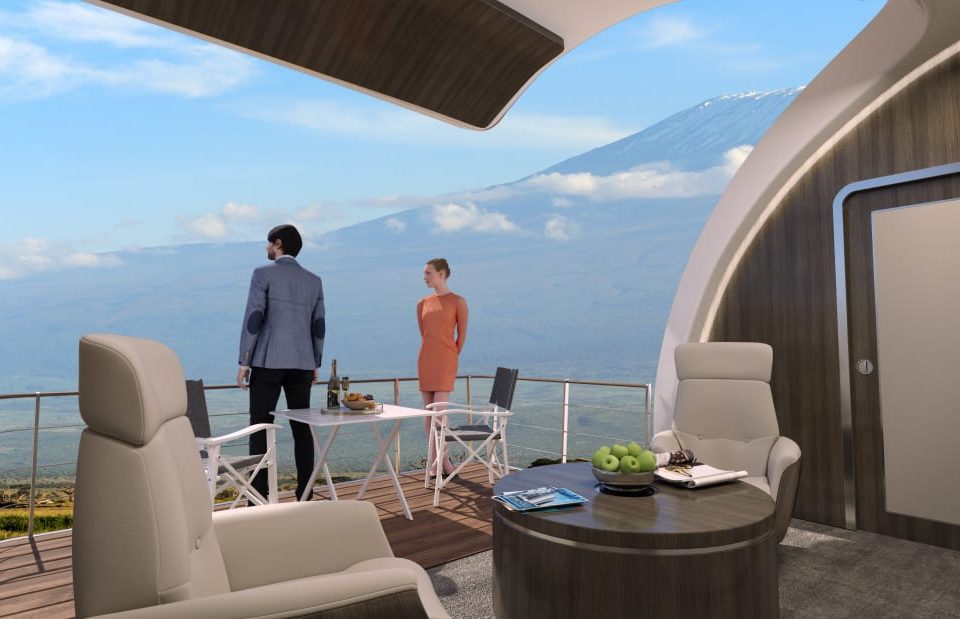 Lufthansa transforms an Airbus 330 into a superyacht-like experience 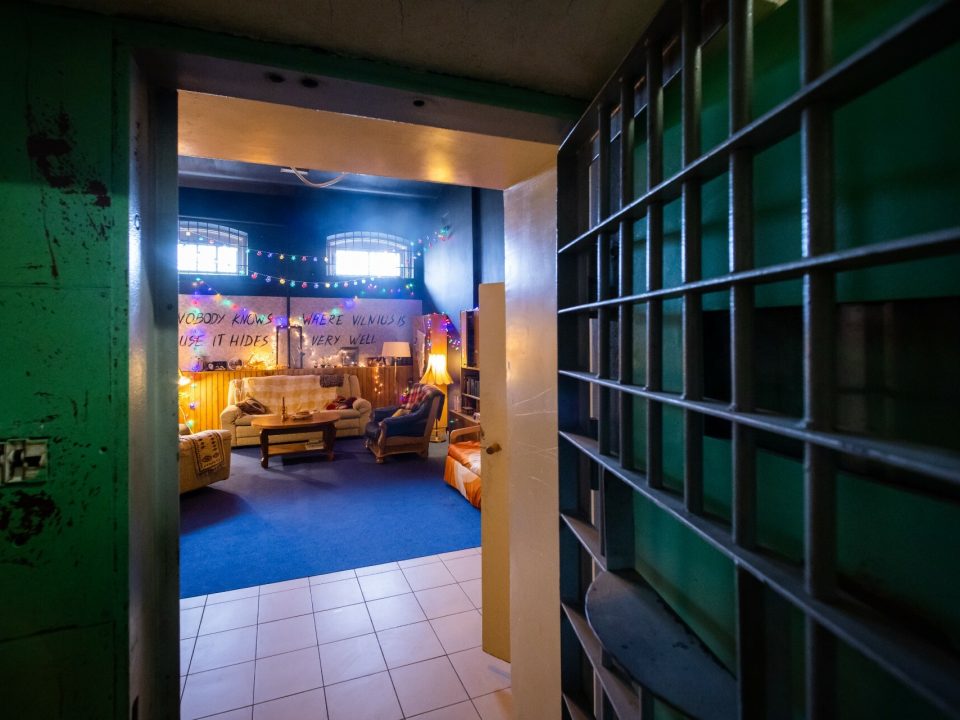 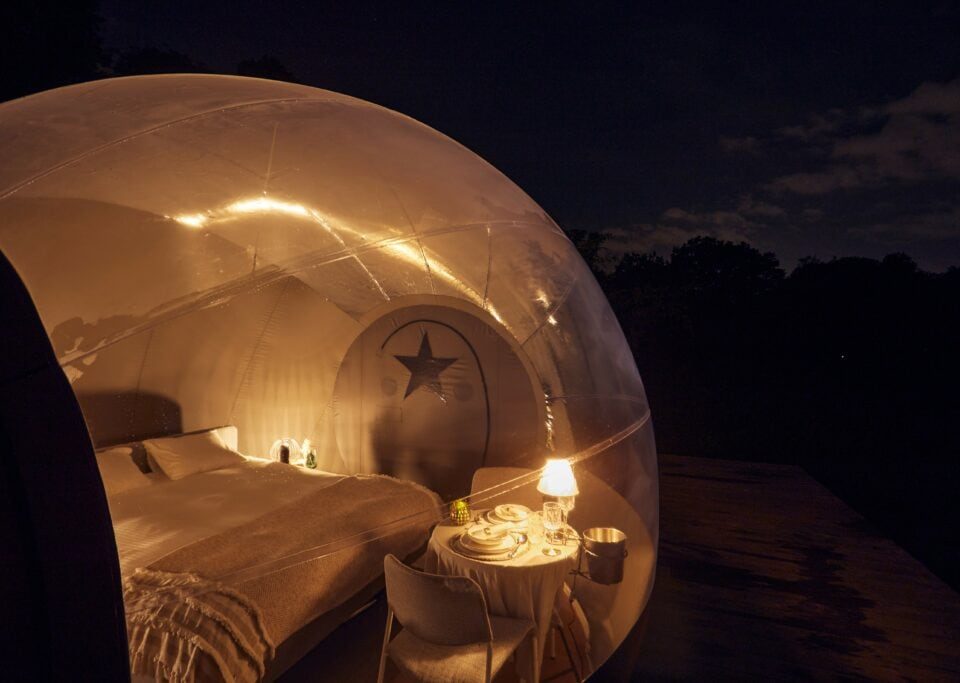 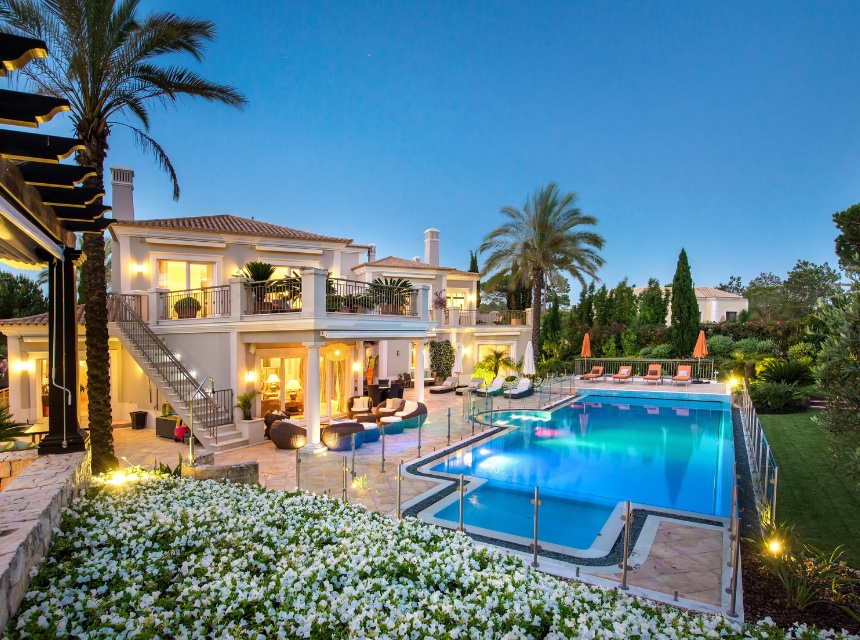