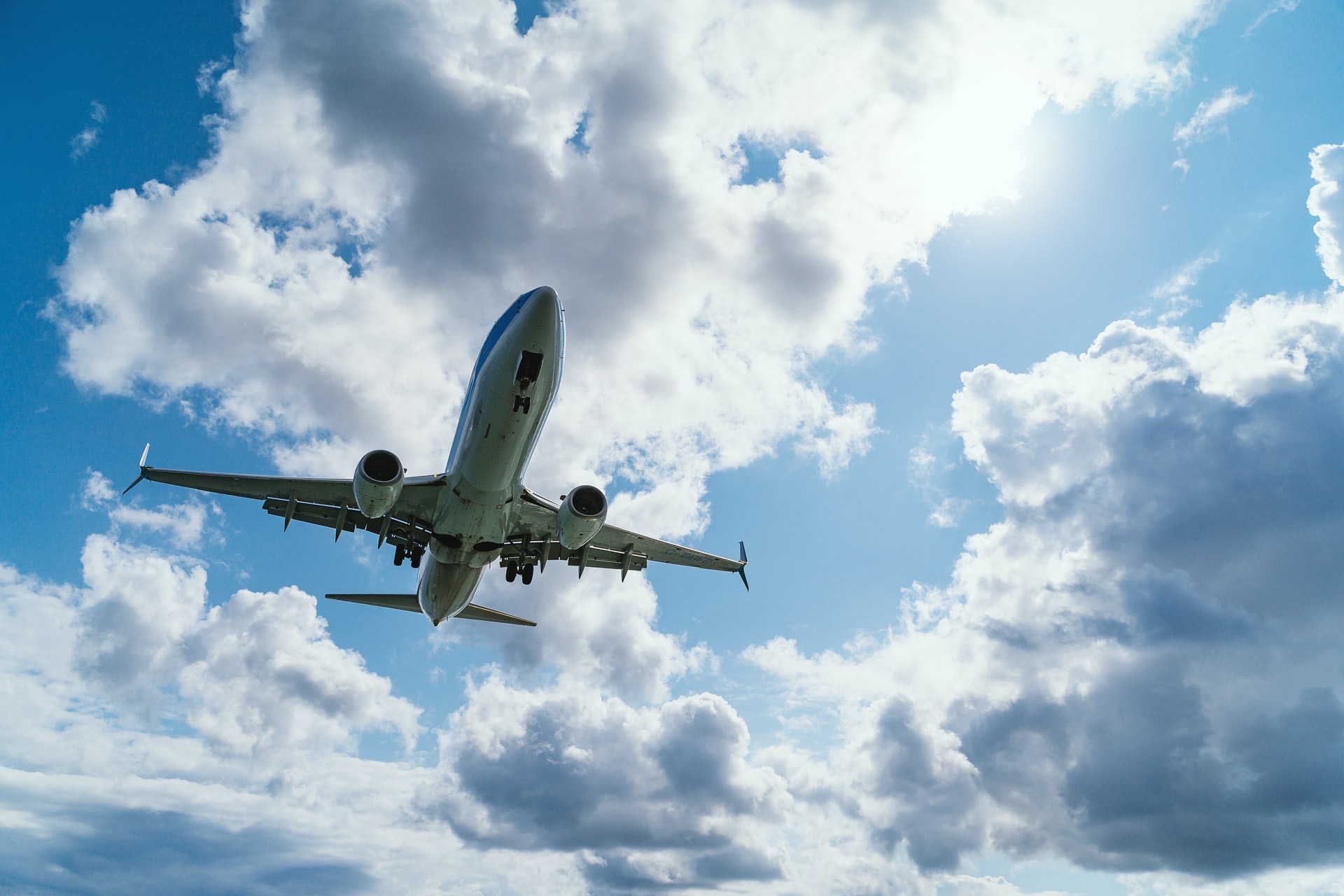 Air traffic in Europe on the rise again

A day trip to Bruges

Air traffic in Europe has begun to increase after months of travel restrictions linked to the Covid-19 pandemic.

Eurocontrol reported more than 90,000 flights last week. That accounts for 35% of the number of flights made in the same week last year. The information was announced on Monday by Eurocontrol Director-General, Eamonn Brennan.

On average, nearly 13,000 flights were operated per day last week. An increase of roughly 1,400 more than the previous week.

Ryanair had an average of 1,045 per day (1,273 on Sunday), and was the airline with the largest share in the number of flights in Europe.

Many flights, however, are still operating in the negative and without making a profit.