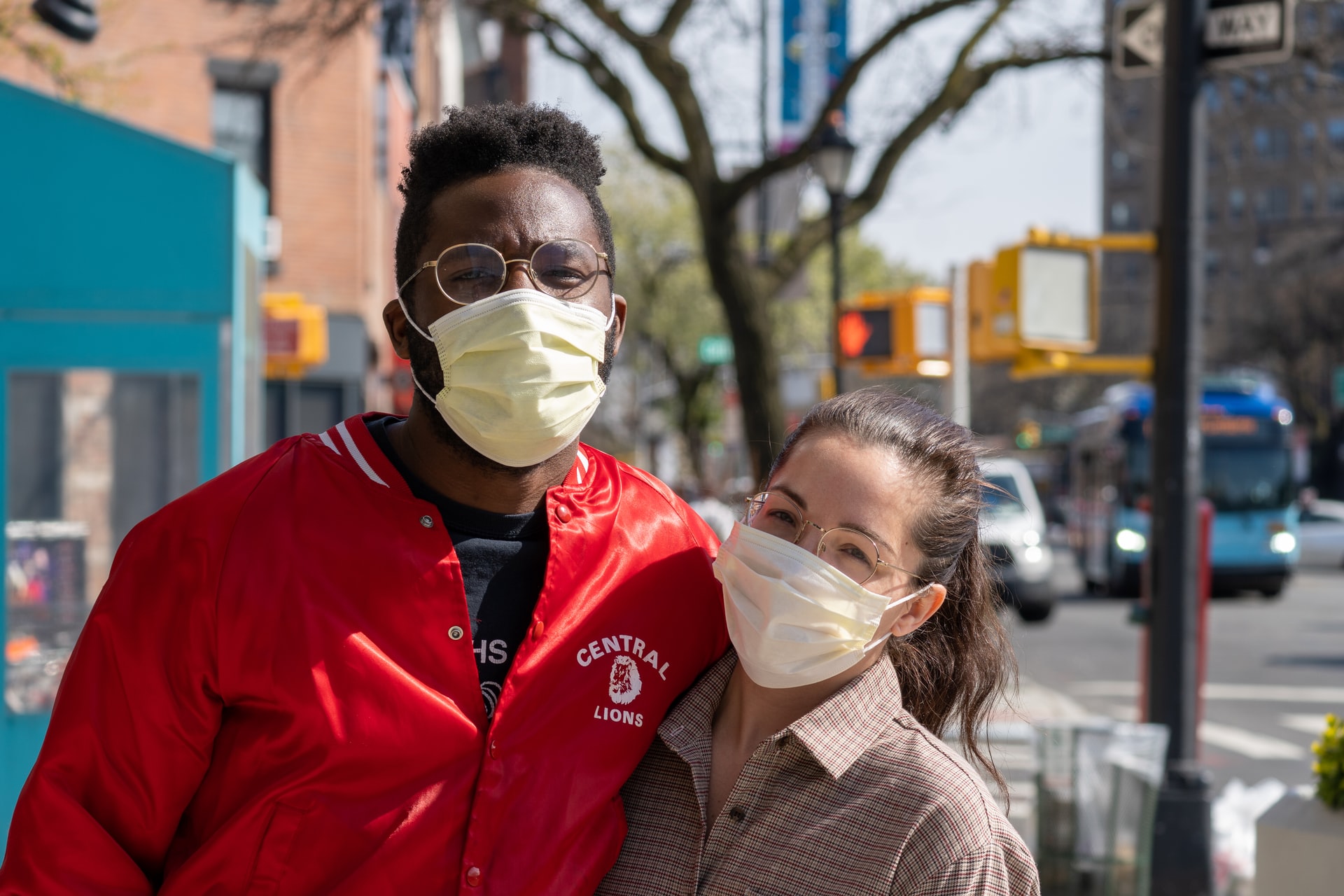 The 7 Most Beautiful Volcanoes in Indonesia

Startups to Pitch How to Accelerate Sustainable Development and Tourism

According to the US Centers for Disease Control and Prevention (CDC), a nationwide mask requirement could keep the spread of coronavirus cases under control within a few weeks.

“If every American citizen started to wear a mask today, the pandemic would be under control in four, six, eight weeks,” claimed Robert Redfield, director of the US health authority CDC.

According to some figures released by the Johns Hopkins University, the United States is by far the most affected country wit more than 3.4 million infections and around 136,000 deaths registered so far. Although the CDC publicly stated that face masks are one of the most effective tools to slow down the virus, there is no nationwide mask obligation yet.

“The fact that the mask requirement has become a political issue makes me sad,” declared Redfield.

He praised US President Donald Trump and also Vice President Mike Pence for recently wearing masks. “They could have justified themselves by saying that they do not need to because they are constantly being tested. But instead they behaved as role models,” Redfield concluded.