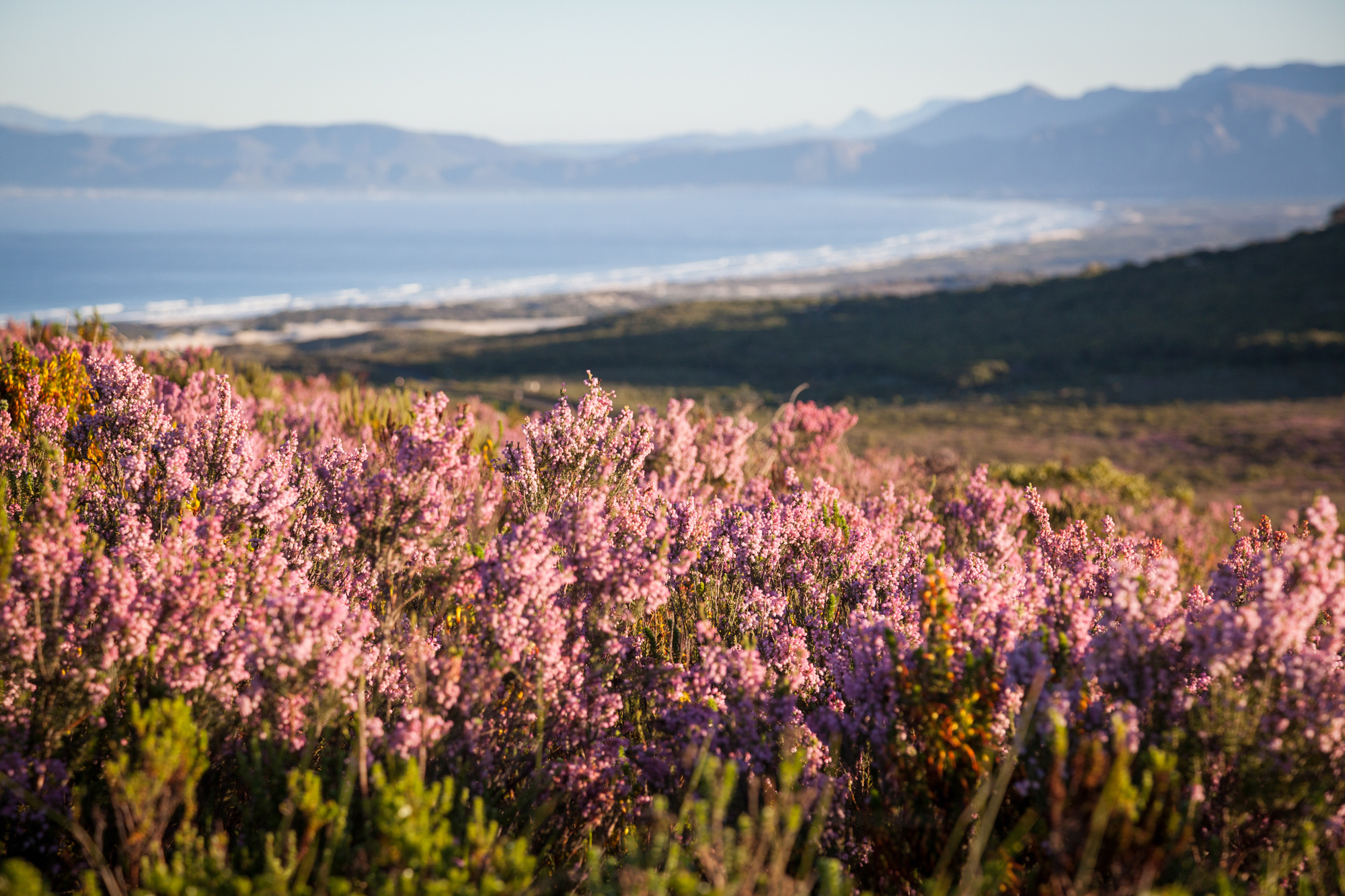 A holiday with heart

First cannabis airport shop in the world to open this summer

Yesterday Grootbos was awarded one of the coveted Judges’ Awards for Outstanding Achievement in Responsible Tourism. Ruth Crichton received the award for Grootbos alongside Glynn O’Leary who collected one for Transfrontier Parks Destinations. Only five Judges’ Awards have been bestowed on businesses, three in Africa and two in India.

Grootbos is a private nature reserve committed to the conservation of the Cape Flora, one of the six Floral Kingdoms of the world, and the “upliftment of the community” through the work of the Grootbos Foundation. Grootbos develops sustainable livelihoods through enterprise development and education, addressing food insecurity, and sports development for youth. Their extensive programmes with local communities reach over 12,000 beneficiaries per annum. They established the Green Futures College in 2003, a Football Foundation, which is multi-sport, in 2008, and the Masakhane Community Farm 2016. The Grootbos Foundation Careers, Employability and Entrepreneurship programme supports learners in five high schools across the region. Grootbos were early adopters of Responsible Tourism and have grown their engagement year on year. In the 2019 Africa Responsible Tourism Awards they won in the Habitat & Species Conservation category and were overall winners. In London in 2017, they won Gold in the Best Accommodation category and in 2015 they won Silver in the Poverty Reduction in category in London. Grootbos has won multiple Responsible Tourism Awards and is widely acknowledged as a global leader worthy of a judges’ award.

I was at Grootbos ten days ago to see the most recent addition to their Responsible Tourism initiatives, a Florilegium. A medieval concept in the modern world used to describe a collection of exquisite botanically accurate paintings of flowers and their pollinators. At Grootbos their Florilegium bring to life the Fynbos, a floral kingdom found only in a small belt of natural shrubland or heathland vegetation located in the Western Cape and Eastern Cape provinces of South Africa. The Florilegium is a crowning glory of conservation which brings the bush to life for visitors and explains why its conservation is so important because of the diversity of life it supports.